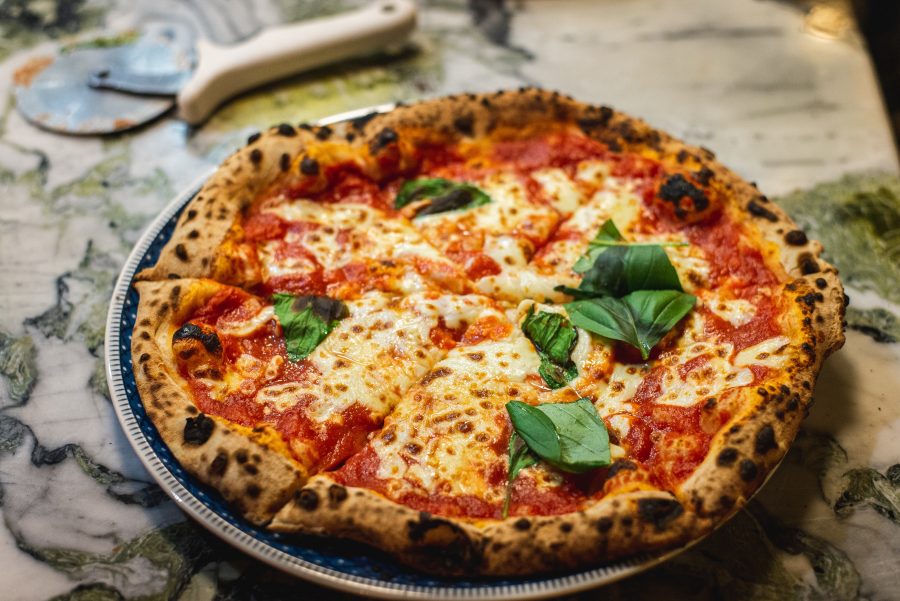 Certain pizza ingredients are getting harder to come by as pizza sales soar.

Small pizza shops around the U.S. reported pepperoni prices are rising while the supply is getting tighter, reported Bloomberg (Aug. 14).

Pizza shop owners are paying as much as $2 more per pound compared to the time before the pandemic. At Charlie’s Pizza House in Yankton, SD, prices have steadily increased from $2.87 a pound in Jan. 2019 to now $4.12. At New York City’s Emily, chef and co-owner Matthew Hyland is paying $6 a pound, up from $4 earlier in 2020.

Early in the pandemic, restaurants experienced higher prices and shortages for other meat toppings such as ground beef, but while beef’s spike appears to be easing, pepperoni prices have remained high.

Barry Friends, a partner at foodservice consultancy Pentallect, said that since pepperoni is labor intensive and has a low profit margin, some producers are opting to make less and instead focus on keeping other operations efficient during the pandemic.

Pork processors “are basically just shipping out large pieces of meat for further processing,” said Friends. “They’re not doing as much because they don’t have the people to do the work.”

Cheese could also be impacted. In Charlottesville, VA, Giovanni Sestito, the owner of VitaNova Pizza, said while their pepperoni prices are remaining steady for now, they are experiencing a spike in cheese costs, reported NBC 29 (Aug. 17).

Another key pizza ingredient—flour—has been having supply issues since the onset of the pandemic. In mid-March, flour sales soared 233% from a year earlier, according to Nielsen, and remained 25% higher in June than the prior year, reported The Wall Street Journal.

The ingredient has remained particularly difficult to find due to a surge in at-home baking, which caught the industry by surprise as sales of baking ingredients were sluggish for years prior. This made it difficult to ramp up production to meet demand.

“The orders are still there even though we are producing double to triple the normal volume,” said Bill Tine, head of marketing at King Arthur Flour Co. King Arthur added a fulfillment center in Kansas and booked more time on manufacturing lines at the mills that make its flour.

“There is enough wheat. There are a lot of mills. The packaging lines at the mills are the limiting factor,” Tine said.

Farmer Direct Foods Inc., a Kansas mill and supplier for King Arthur, is filling about 35 trucks a month with flour, up from the typical 18.

Meanwhile, many consumers traditionally enjoy a can of beer or soda with their pizza, but those cans might be replaced with a glass bottle due to a recent aluminum shortage.

As beer and soda consumption shifts from restaurants to homes during the pandemic, beverage companies and canmakers are having a hard time keeping up, reported USA Today.

Dr Pepper was the latest brand to announce a shortage of its product in all flavors. The low inventory is the result of increased demand for the product, according to Keurig Dr Pepper, the company that owns Dr Pepper and other beverage brands. Sales of the soda have “increased consistently over the last four years,” the company said in a statement, reported CNN (Aug. 11).

“Beverages in convenient take-home packages like aluminum cans are particularly popular right now, and beverage company employees are doing all they can to make sure store shelves remain fully stocked,” said an American Beverage Association spokesperson.