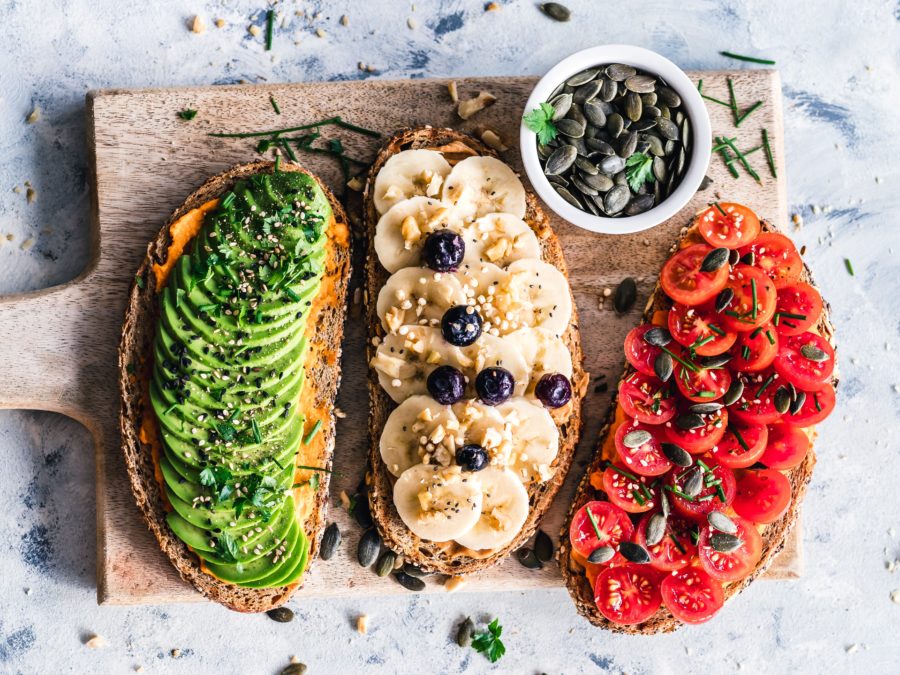 A vegan diet is essentially the strictest form of vegetarianism.

That is, in addition to avoiding animal flesh, vegans also cut out dairy, eggs and animal-derived ingredients, such as gelatin whey and casein. And as is the case with most beliefs, there are fully- committed vegans and those who are passively giving the diet a try.

While it was widely regarded as a fringe movement not so long ago, veganism has gone mainstream. And whether for health, ethical or environmental reasons, today’s consumers have an incredible array of products at their disposal to help them achieve their vegan goals – which collectively could make a significant impact.

According to University of Oxford research, if the world went vegan, it could save eight million human lives by 2050 on dietary improvements, reduce greenhouse gas emissions from agriculture by two thirds, and lead to healthcare-related savings and avoided climate damages of $1.5 trillion.

While it’s hard to peg an exact number of people who are fully committed to a vegan diet, as many as 6% of U.S. consumers say they are vegan — a six-fold increase compared to just 1% in 2014, according to research firm GlobalData. As much as 3% of the global population may adhere to some form of veganism.

Against this backdrop, the vegan market is gaining momentum. According to the Vegan Society:

As with most changing food dynamics, millennials are leading the push towards veganism, accounting for a third of all vegans. And while everyone has their reasons, making the shift to a vegan lifestyle has never been easier – not only because of widely available vegan products, but the ability of food producers to closely mimic the flavors and textures of everything from milk and ice cream to beef and seafood.

Essentially, if one is willing to pay the higher costs for alternative proteins and other products, making the switch to veganism has never been simpler. And as food makers achieve production growth and economies of scale, lower product prices are likely to attract even more consumers.

The Redwood City, California-based company’s eponymous soy-based burgers were sold in more than 11,000 grocery stores nationwide last year — a 77-fold increase over 2019. On the foodservice side, about 30,000 outlets in the U.S. carry Impossible Foods’ products.

Now, getting back to the various levels of commitment to the diet, hardcore vegans won’t touch the Impossible burger because one of its key ingredients, soy leghemoglobin, had to go through an FDA approval process which required animal testing. More flexible vegans, however, are willing to purchase an Impossible Whopper at Burger King without mayonnaise and overlook any other non-vegan food that the soy-based burger may have come into contact with during the cooking process.

With that, and sales at an all-time high, Impossible Foods announced in February a 20% price cut for 17,000 grocery stores in the U.S., saying it will ultimately undercut the price of ground beef from cows.

In other moves indicating that the company is focused on long-term growth by targeting vegans and non-vegans alike, the company announced this month its first mainstream, mass-market advertising campaign, “We Are Meat.” Impossible Foods also announced the hiring of former Apple creative leader Steve Turner as chief experience officer to further build brand awareness.

Conditions are certainly advantageous for veganism growth. People are more health conscious and increasingly aware of climate change; vegan options are widely available at grocery stores and restaurants alike; innovative products can make consumers feel like the plant-based meat they’re eating is the real thing; and higher-cost vegan fare is likely to come down in price as food manufacturers achieve production growth and economies of scale.