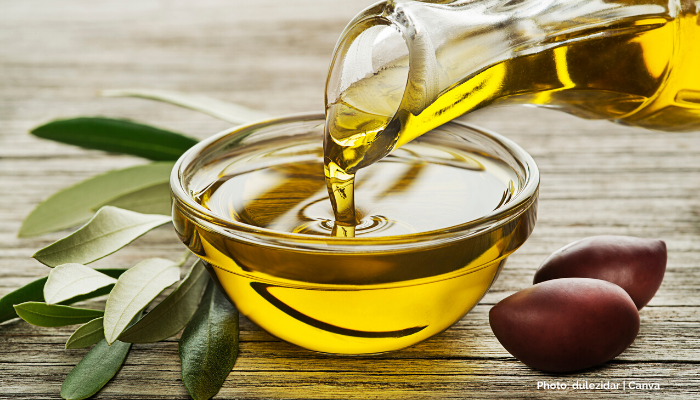 Research shows that olive oil is recognized as the healthiest cooking oil by most Americans. Its health benefits have been a driving factor in U.S. olive oil consumption, which currently ranks second in the world after the EU. From 1980 to 2019, American olive oil imports increased nearly 1,200%, from 28,000 metric tons to 356,000 metric tons. The U.S. also has a burgeoning domestic olive oil industry with an estimated 48,000 acres of trees planted for production as of 2019. American producers, the vast majority of whom are in California, range in size from boutique firms to agriculture businesses that produce thousands of gallons of olive oil for distribution throughout the country.

However, even with tremendous growth over the past four decades, olive oil is still currently used by fewer than half of U.S. households, and retail sales flattened since around 2010. According to recent consumer research, confusion over olive oil labels and terminology are likely to blame. With more Americans than ever cooking at home, now is the time for a national standard for olive oil to clear up consumer confusion and increase confidence in this healthy product.

While olive oil has been a staple in the Mediterranean world for millennia, it got a global boost 40 years ago when Harvard published the Seven Countries Study. In it, physiologist Ancel Keys linked eating patterns to overall heart disease risk and launched the popularity of the Mediterranean Diet.

Decades later, millions of Americans know about the benefits of a Mediterranean Diet with its reliance on hearthealthy olive oil, but that seems to be where the knowledge ends. The North American Olive Oil Association (NAOOA) recently asked 1,500 U.S. consumers about their perceptions of olive oil and identified some key areas of confusion.

For example, 60% of Americans do not know the difference between “virgin” and “refined” cooking oil. (Virgin oil is extracted mechanically without the use of heat or solvents.) Only one-third of consumers believe the term “extra” when applied to “virgin olive oil” is anything more than marketing. (It’s actually a specific grade of olive oil that must meet strict parameters.) Nearly one in three people don’t believe or aren’t sure olive oil comes from olives. (It does!)

Additionally, despite peer-reviewed research published in Journal of the American Oil Chemists’ Society that showed a low prevalence of adulterated olive oil in our country’s retail stores, many Americans are concerned their olive oil might not be the real deal.

These challenges can be addressed by creating a federal standard of identity for olive oil. Such a standard would eliminate confusion among consumers and promote fair dealing in the industry. It would also pave the way for more olive oil consumption in the U.S., which would lead to a significant reduction in healthcare spending. The scientific consulting firm Exponent found that just a 20% increase in adherence to a Mediterranean-style diet, of which olive oil is the cornerstone, would save the country $20 billion in annual healthcare costs.

The NAOOA, whose members represent the majority of olive oil sold in the U.S., has been advocating for a standard of identity since the organization was founded, first filing a petition with FDA in 1990 and again in 2012. The association recently filed a new, more robust petition in May.

The NAOOA initiated a process two years ago to develop its standard of identity petition with the help of a range of voices, from regulators and scientific experts to consumers and industry players (domestic, international, large and small alike). With the benefit of consumer research, the petition takes concrete steps to address the misperceptions seen in the marketplace, identify ways to bring clarity to olive oil labels, and restrict the use of potentially misleading terms like “pure” and “extra light.” Authenticity is assured by using the latest scientifically backed standards and methodologies.

This standard of identity petition also introduces a novel option for updating the standard in the future as science and technology advance. It would involve allowing the physicochemical and organoleptic standards for olive oil and olivepomace oils to be maintained by USDA, which currently maintains the voluntary standard on these oils, while the essential grade definitions and labeling rules, for which revision is less critical, would be part of FDA regulations. 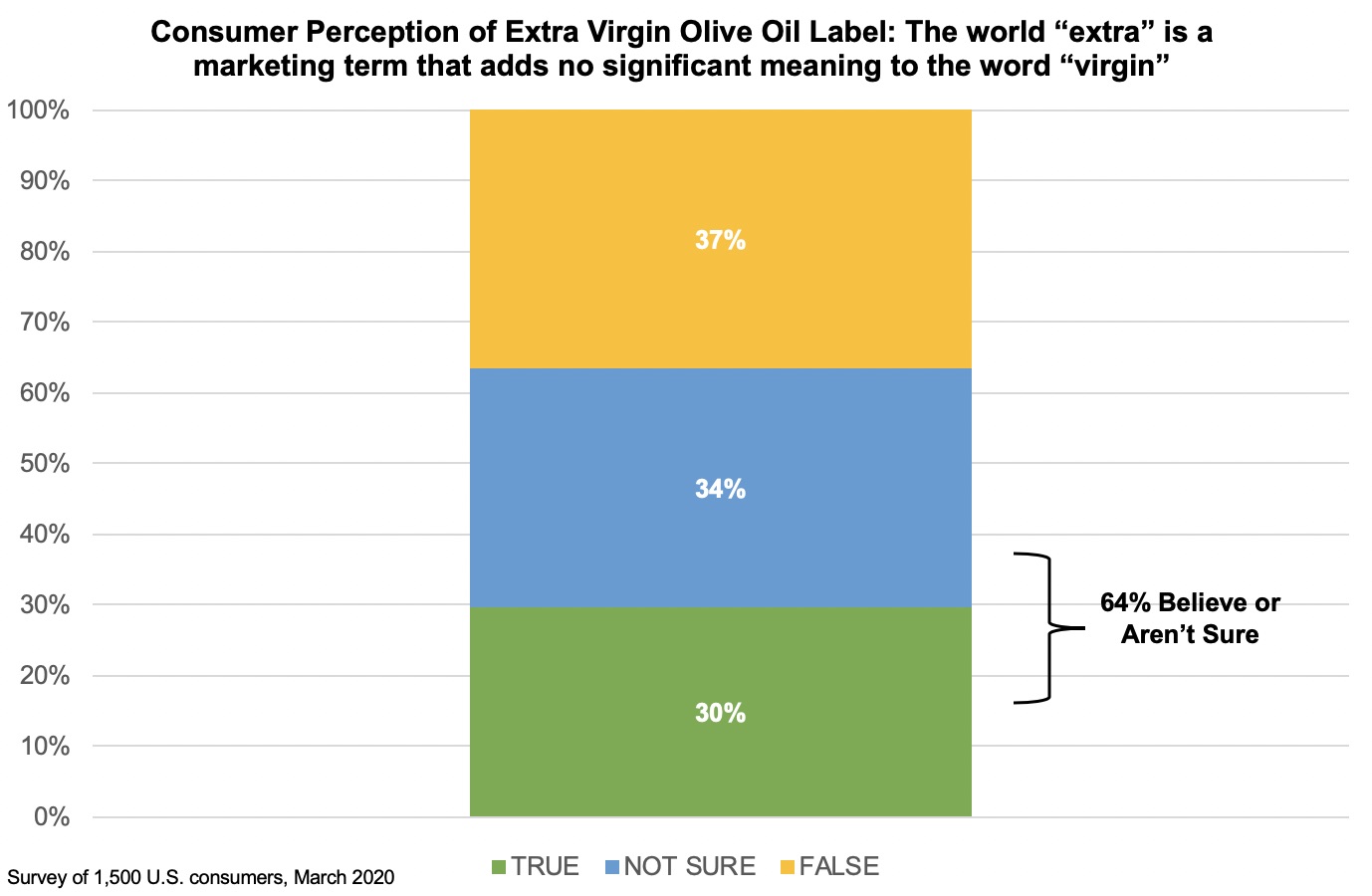