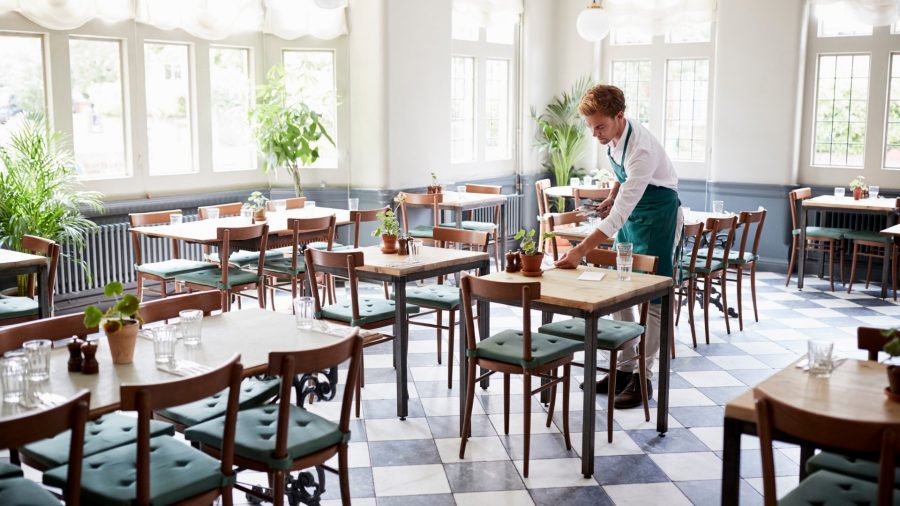 As the U.S. restaurant industry pushes towards pandemic recovery, a new report from Lending Tree shows some cities are bouncing back faster than others.

For the study, researchers examined four key metrics from the 50 largest metropolitan areas between January 2020 and June 2021:

The survey also took into account the number of restaurant workers in a local area relative to the national average and the 2019 cost-of-living data from the U.S. Bureau of Economic Analysis.

Half of the top ten fastest recovering regions are in Southern metropolitan areas, with Oklahoma City leading the list due to a strong employment recovery and a sizable pool of restaurant workers. The top areas are:

While other strengths varied across metrics, there was a particularly notable spike in the percentage of job postings in areas like Boise (116%), Detroit (113%), and Tampa (43%).

The report further notes the higher performance of some cities are due in part to state regulations where restrictions on dining out have been more lax or nonexistent compared to states that mandated extended shutdowns.

Some of the lowest ranking recovery scores overlapped with the most expensive metros. Cost of living in the U.S. is highest in San Francisco and San Jose, CA. New York, which has the third-highest cost of living, comes in at No. 40.

The metros with slowest recovery are:

“High rent is part of it, no question, but the sheer amount of restaurant options that are available in those areas plays a big role, too,” Schulz stated in the report. “That’s true even in the best of times. Factor in a pandemic, and it all just gets exponentially more difficult.”