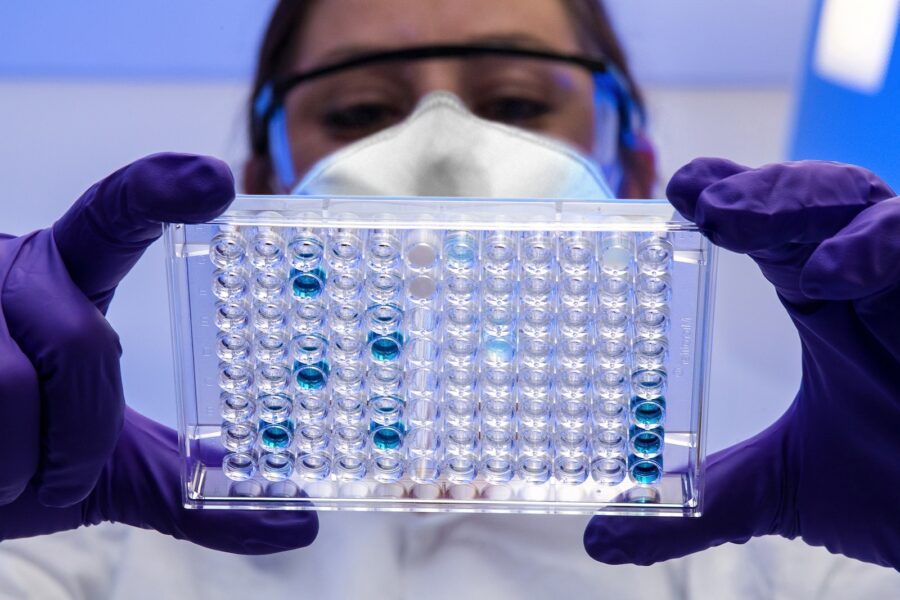 Good news may be on the way for the 32 million Americans that suffer from food allergies. Butyrate, a bacterial compound, could be the key to reversing food allergies and has already shown promising results in trials with mice.

If you feel like the amount of people that have a food allergy has increased in recent years, you’re not imagining it. It has.

“Food allergies and several other chronic diseases have increased drastically over the past few decades,” Dr. Jeffery Hubbell of the University of Chicago said recently, per Food Navigator.

What’s causing these food allergies? Allergic responses can be caused by an unhealthy microbiome which lacks butyrate-producing bacteria, which helps grow beneficial bacteria and maintains the lining of the gut, according to the article by Food Navigator.

If a person’s microbiome is unhealthy and lacks these butyrate-producing bacteria, fragments of partially digested food can produce an immune reaction that results in an allergic response, according to a recent article by Medical Express.

So, since a lack of the bacterial compound butyrate causes allergies, the thought process at the University of Chicago became that butyrate could be the key to reversing food allergies. However, it has a terrible smell, is nasty to take orally, and would digest before it reached the required destination in the lower gut.

Fortunately, scientists have found a better way to deliver the compound, which is called “polymeric micelles” and has shown promise in lab tests with mice.

“Micelle treatment we dosed in mice restored their gut productive barrier and microbiome,” Dr. Shijie Cao, researcher at the University of Chicago, told Food Navigator. “Most importantly, dosing allergic mice with the micelles prevented a life-threatening anaphylactic response when they are exposed to peanuts.”

Don’t worry, it’s not just for peanut allergies. Cao said it can apply to any food allergy through the modulation of gut health.

Trials in larger animals followed by clinical trials are next.

If those trials are successful and the U.S. Food and Drug Administration approves the oral treatment; it could become available in small packets that could be torn open and poured into a glass of water or juice, according to Medical Express.