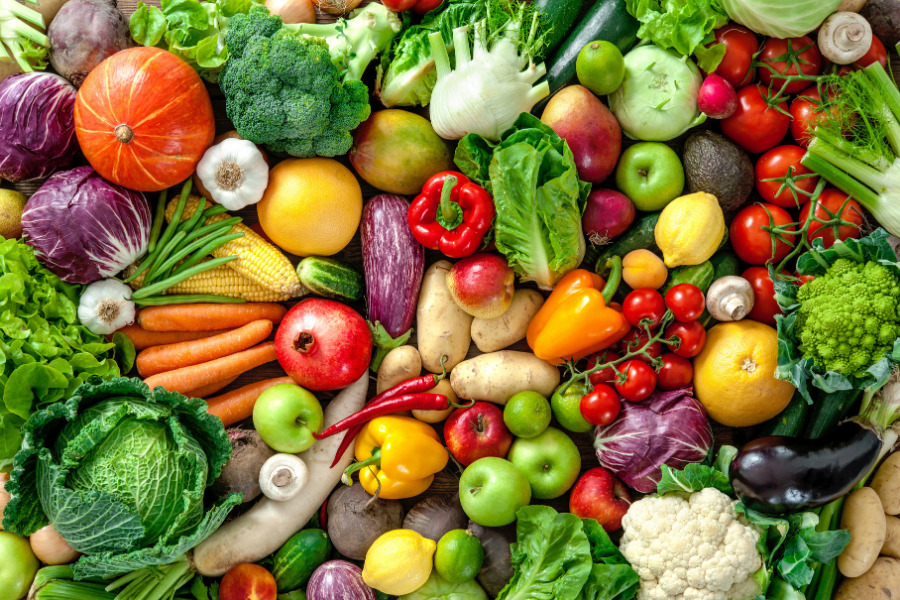 The guidelines, which are updated every five years, have a wide impact, including influencing what food companies produce. Here are the top five things you should know about the new guidelines:

The 2020-25 edition includes four overarching guidelines. The guidelines include:

The guidelines are supported by key recommendations, including quantitative recommendations on limits that are based on the science reviewed. For sugar, there’s a recommendation of less than 10% of calories per day for ages 2 and older, to avoid added sugars for infants and toddlers.

That recommendation was met with both positive and negative reception in the industry. The American Beverage Association, which urged the government to keep the 10% added-sugars limit during a public meeting, released a statement from president and CEO Katherine Lugar which said “America’s beverage companies appreciate the common sense approach taken by USDA.”

Conversely, Elizabeth J. Mayer-Davis, who chaired the federal committee’s beverages and added sugars subcommittee, said she was “disappointed that the dietary guidelines did not adopt the recommendation of 6%” as the limit for added sugars.

Guidance by Stage of Life is a First

This marks the first time the Dietary Guidelines provided guidance by stage of life, from birth to older adulthood, including pregnancy and lactation. The guidelines are organized by chapters for each life stage, emphasizing that it’s never too early or too late to eat healthy.

Most of the calories (about 85%) a person eats per day are needed for foods rich in nutrients that help them meet food group recommendations. Only about 15% of calories are left over for added sugars, saturated fat, and alcohol—if consumed. This means that making choices of foods that are rich in nutrients should be a primary focus.

Overall, the guidelines emphasize a focus on one’s pattern of eating, not just making healthy choices on occasion. 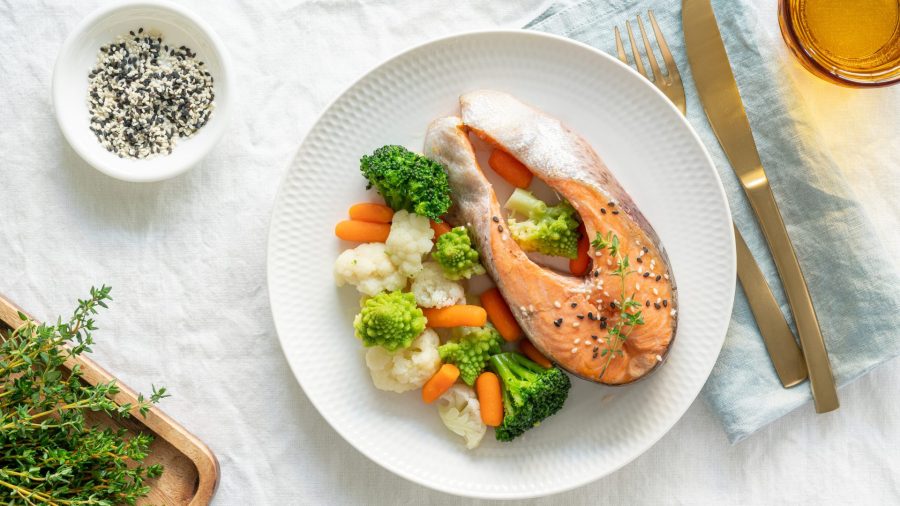 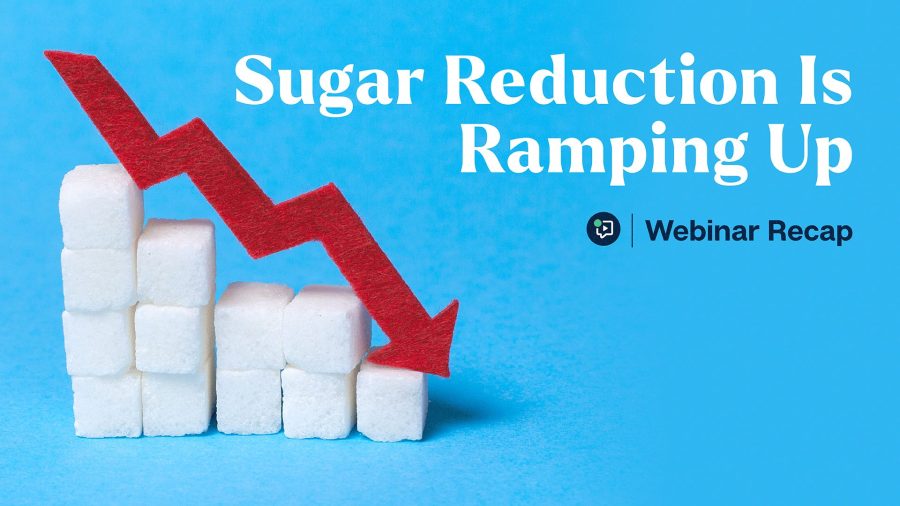