Merger and acquisition activity in the food industry isn’t slowing down as 2019 comes to a close.

Chicken Salad Chick is led by CEO Scott Deviney, who will continue to lead the business going forward. “Brentwood’s long track record of working with leading restaurant companies coupled with their understanding of our business objectives and strategy make them the perfect partner for us to continue executing on our robust growth and expansion plan,” said Deviney.

In the retail segment, private equity firm Apollo Global Management is exploring a sale for the warehouse store business of Smart & Final Stores, which it acquired in June, according to people familiar with the matter.

Apollo is seeking more than $1 billion for the business, which would exclude Smart & Final’s discount grocery store business, reported Reuters (Dec. 6). The firm hopes the business will attract the acquisition interest of major food retailers and distributors.

According to a store employee, the only way to deal with the debt was to agree to a takeover by Community Co-op. It is allegedly receiving takeover capital from the National Co-op Grocers, of which New Leaf is also a member.

The fate of the Tallahassee-based store will be decided by Dec. 28 by a vote from the co-op store’s members.

Across the pond, London-based Just Eat received a new offer for its business, reported The Wall Street Journal (Dec. 9). Prosus NV raised its offer to $6.7 billion, a 4.2% increase on its previous offer, stepping up a bidding fight for the food delivery company with Takeaway.com.

However, the bid is still below Just Eat’s current share price and investor Cat Rock Capital Management LP claims Prosus’ revised offer continues to undervalue Just Eat. Prosus said it raised the offer after listening to Just Eat shareholders’ views and following discussions with its own shareholders. The new proposal gives Just Eat investors certainty of value while allowing Prosus to target appropriate returns for its shareholders, the company said.

“We believe the investment required is substantial and this impacts our view of potential returns. As disciplined investors we obviously need to factor the required investment into our value considerations,” Prosus chief executive Bob van Dijk said. 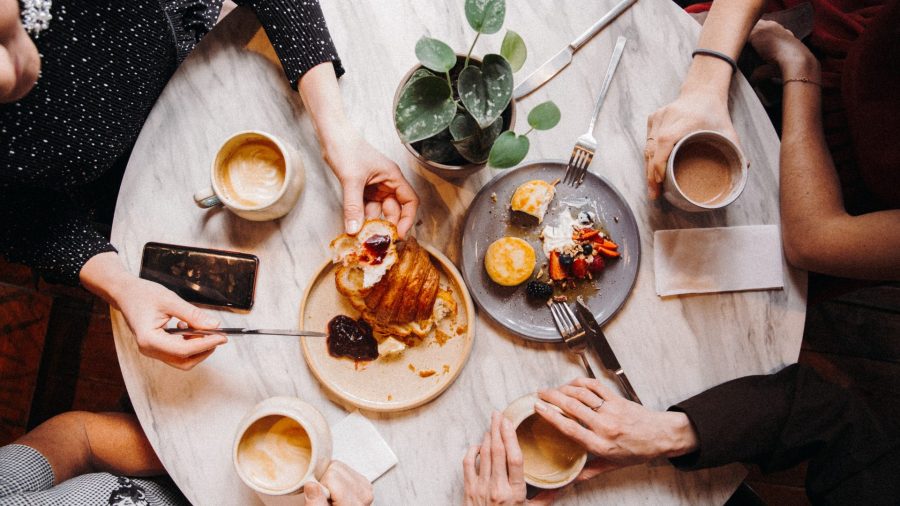