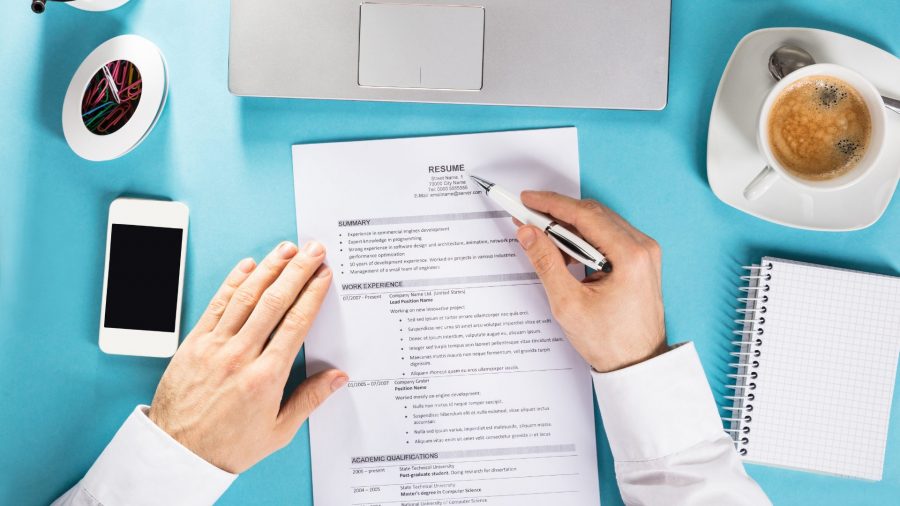 Dealing with a shallow labor pool, major companies are increasingly turning to creative – and, in some cases, controversial – measures to attract new hires. Here’s a look at some unique moves made recently along those lines:

Amazon’s solution for a potentially crippling shortage of delivery drivers? Recruiting pot smokers. The company is advising its delivery partners — the mom and pops that operate the ubiquitous blue Amazon vans — to prominently advertise that they don’t screen applicants for marijuana use, according to correspondence reviewed by Bloomberg and interviews with four business owners.

The company claims that doing so can boost the number of job applicants by as much as 400%. However, the company did not provide an explanation of how it came to that statistic. On the flip side, the company says that screening for marijuana cuts the prospective worker pool by up to 30%.

One delivery partner, who stopped screening applicants at Amazon’s request, says marijuana was a major reason most people failed drug tests. Now that she’s only testing for drugs like opiates and amphetamines, more drivers pass.

Video résumés are becoming the new cover letter for some young job seekers, reported The Wall Street Journal (Aug. 20). In July, TikTok introduced TikTok résumés, with Chipotle, Target, and Shopify being among some of the first companies to team up with the brand.

This type of personality-driven video is a good alternative for some early-career job seekers who have had less time to build out a traditional résumé, according to Adrienne Gemperle, chief people officer of Sweetgreen, which is also using the program.

In the U.K., meat industry leaders recently held talks with the government to discuss options of how businesses could partner with prisoners to fill vacancies, reported The BBC (Aug. 23). The Association of Independent Meat Suppliers told the BBC the industry currently has about 14,000 job vacancies.

The industry body said businesses would seek to link up with prisons that contain prisoners who are part of the Release on Temporary License program, a risk-assessed temporary release program that inmates in open prisons use to gain work experience to help them transition back into society.

Roughly 75% of the U.S. employers that Harvard recently surveyed use an automated scanner to initially filter applicants, reported The Wall Street Journal (Sept. 4). However, automated hiring systems are excluding viable candidates because of minor issues like brief résumé gaps and using certain keywords on their résumé.

Companies such as Amazon are studying these tools as well as other hiring methods to understand why they can’t find the workers they need. Some believe the technology can be changed to serve them better.