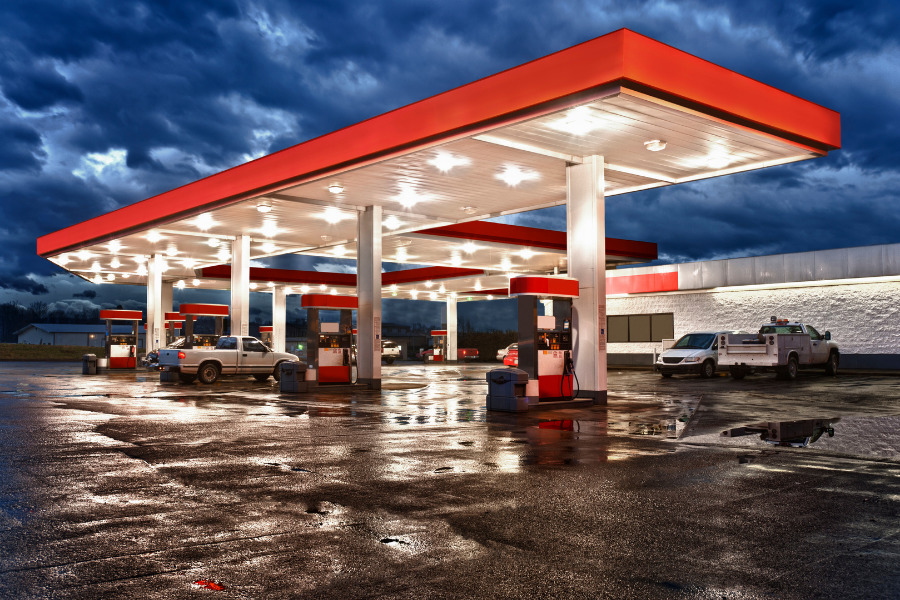 During the COVID-19 pandemic, gas stations emerged as key, profitable parts of oil companies’ operations as more consumers turned to them for food and drink purchases that were a bit closer to home.

While fuel demand remains low, the profitability of food at c-stores is leading gas stations to expand upon, and lean into, this trend.

PROFITING ON FOOD WHILE FUEL DEMAND IS LOW

For BP PLC and Royal Dutch Shell, coffee and groceries have become a big part of operations. So much so, that Shell plans to add 10,000 branded retail sites to its 45,000 site network worldwide over the next five years, while BP wants to add 6,700 to its 19,000 locations by 2030, reported The Wall Street Journal (Jan. 16).

“We believe we can more than offset the impact of fuel volume declines in established markets to 2030 through growth in convenience,” Emma Delaney, BP’s head of customers and products, told investors at its strategy event in 2020.

Executives and consultants say that selling coffee and food, as well as other household items, at gas stations is attractive since profit margins are usually higher than the oil business and returns are more stable. Shell gas stations were able to adjust to weaker fuel demand by capitalizing on shopping habits and offering more groceries and bakery food, according to Huibert Vigeveno, downstream director at the company. Customers purchased 15% more when visiting Shell stores in the first nine months of 2020, compared with the same prior-year period, he noted.

BP’s third quarter became its best for nearly two years with strong retail sales offsetting a 15% fall in fuel volumes. The company plans to invest in proprietary food brands and seek more retail partnerships to boost the profitability of gas stations and offset a forecast fall in earnings related to fossil fuels.

Much like how independent restaurants are weathering the pandemic in a different way than chains, single-store c-store operators are often closing due to more concentration in the space. 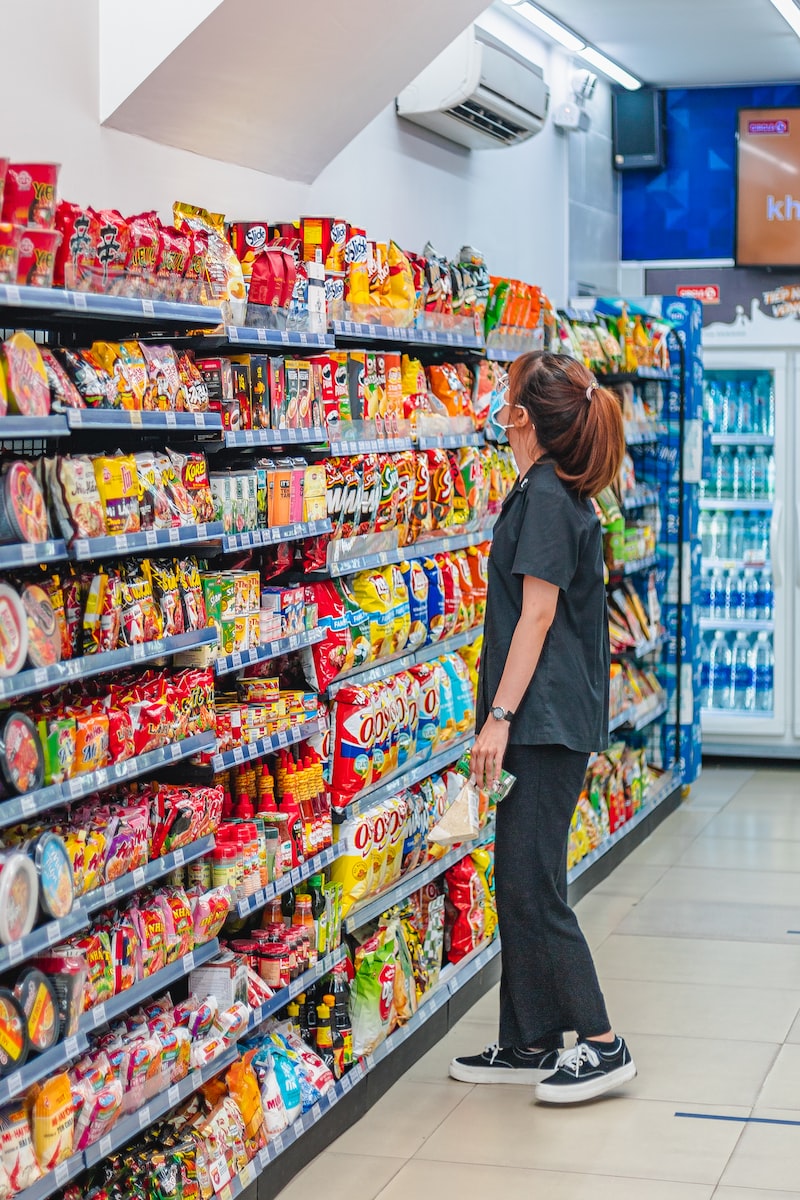