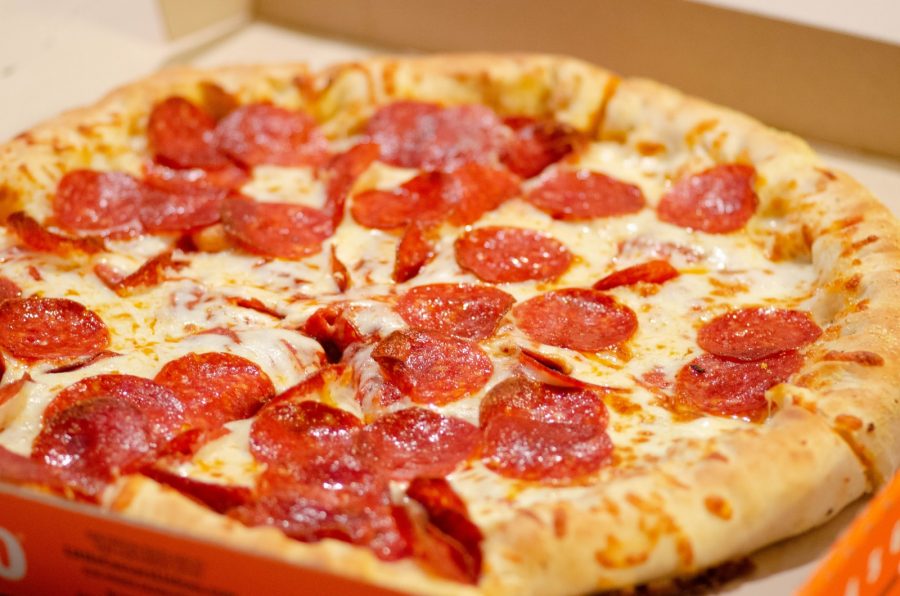 The pizza chain is now offering pizza made with Field Roast’s Plant-Based Pepperoni at many of its stores across the U.S., making it the first national chain to offer plant-based pepperoni in the country.

Notably, the pepperoni alternative is the first on the market to be made with pea protein instead of traditional soy. It is also made with spices such as whole pieces of fennel, cracked black pepper, garlic, and paprika.

Field Roast Plant-Based Pepperoni rolled out to retail and foodservice chains at the beginning of the year, reported Meat + Poultry (July 6). The product offers the same protein per serving (6 grams) as traditional pork pepperoni and even has similar characteristics like fat marbling.

Before the Little Caesars launch, the only restaurant to utilize the plant-based pepperoni was Canada’s Pizza Nova.

The new pizza option will be available at Little Caesars locations in the cities and suburbs of Los Angeles, New York City, Miami, San Francisco, Portland, Oregon, and the chain’s hometown of Detroit. Customers can choose from regular Planteroni Pizza or add the plant-based meat option as a topping on any custom pizza.

Which plant-based food or beverage would you be most willing to consume?