Some consumers are hesitant to “taste the rainbow” these days, as Skittles candy has sparked controversy.

MARS Corp. is being sued over its use of an artificial color in Skittles. The class-action lawsuit, filed last month by a California consumer, claims Skittles are “unfit for human consumption” due to titanium dioxide.

The lawsuit cites a 2016 statement by MARS, Corp., which has since been removed from their website, in which the company committed to discontinuing their use of titanium dioxide in food products.

Plaintiffs state that MARS Corp. knew about potential health hazards associated with the additive and failed to uphold a commitment they made publicly to consumers.

WHAT IS TITANIUM DIOXIDE?
Commonly identified as Pigment White 6 or CI 77891 on food labels, titanium dioxide is an inorganic compound widely used for its bright white pigment, according to WebMD. The compound is widely used in household products such as toothpaste, sunscreen and house paint, and has recently sparked concern as a colorant in candy following the European Union’s recent ban of the ingredient.

A February 2022 update to the EU’s “Additives Regulation” resulted in the removal of titanium dioxide as a permissible food additive in the EU. The update comes after a series of safety assessments conducted by the European Food Safety Authority in 2021, which concluded that titanium dioxide should no longer be considered safe as a food additive due to an inability to rule out genotoxicity, according to EHS Law Insights.

THE MERITS OF BANNING T.D.

Despite a number of existing animal studies that suggest potential health risks associated with the consumption of titanium dioxide, such as organ damage, intestinal inflammation, cancer, and damage to the immune system, American, British and Canadian regulatory agencies cite a lack of evidence to necessitate a ban.

Currently, the FDA strictly limits safe use of titanium oxide in food products to no more than 1%.

While a universal consensus regarding a ban on titanium dioxide hasn’t yet been reached, regulation guidelines state that the use and consumption of titanium dioxide in food products should be limited.

In the wake of heightened consumer awareness regarding additives, manufacturers should take caution in the use of artificial coloring by eliminating or replacing them with natural alternatives when possible. As this area of research is quickly evolving, it is critical for manufacturers to stay up-to-date with emerging science and updated guidelines. 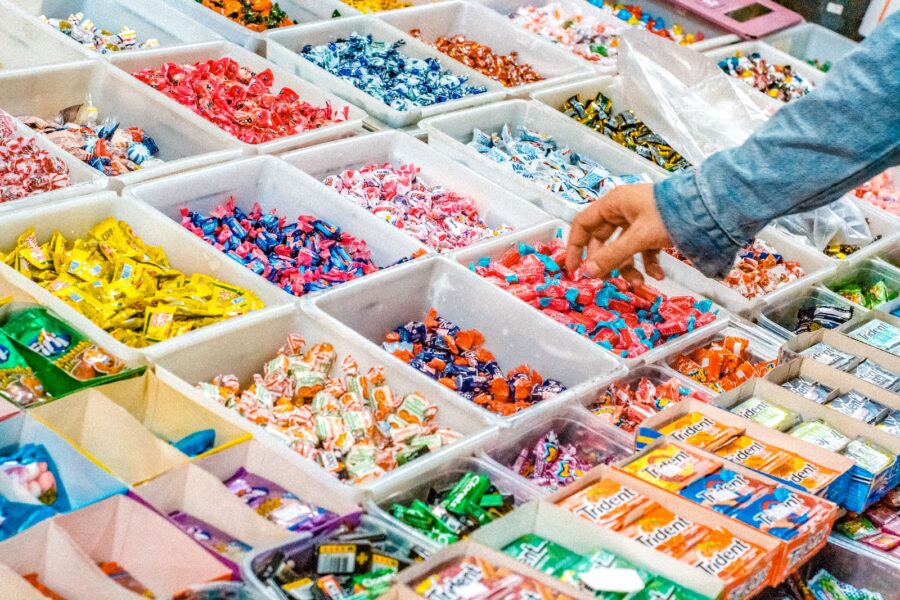