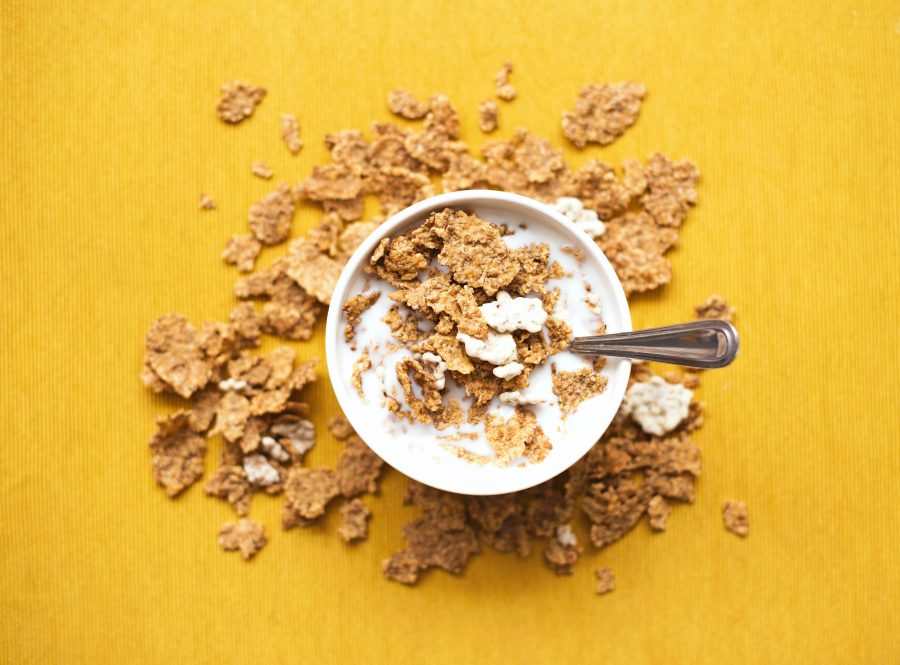 The Kellogg Co.’s breakfast food sales declined 7.7% in fourth quarter 2014, which CEO John Bryant attributed to changing views among weight watchers hurting its flagship Special K brand. While healthy eaters previously turned to Special K, it was presented as a way of “holding back calories,” while modern consumers want foods that make them feel good about themselves, reported Modesto Bee (Feb. 12).

Kellogg will change the way it markets Special K to help recapture the market, including launching a new gluten-free variety of Special K intended to be more in line with prevailing trends.

The company’s snack business is also suffering, with sales down 3.1% for the quarter. Changing habits also had an effect in this segment, where the company’s low-calorie options took a hit as consumers turn elsewhere for healthy snacking alternatives. Sales of Kellogg’s Right Bites line plummetted 60%, according to Bryant.

Despite its troubles, low single-digit annual revenue growth for cereal is still possible, according to Bryant, reported Reuters (Feb. 12).