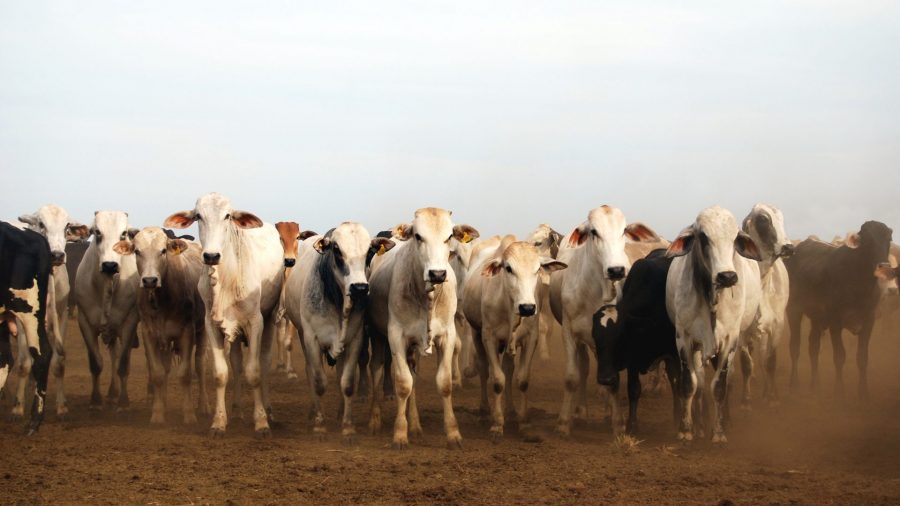 After a tumultuous year of COVID-related meat processor backlogs, is the U.S. beef supply finally evening out?

One banking and financial services company thinks so: the U.S. oversupply of beef appears to have “finally cleared,” according to Rabobank, reported Meating Place. (Aug. 26).

For its reasoning behind the claim, Rabobank cited both robust domestic demand and a global shortage of beef due to imbalances in other major markets, including Argentina. It said China and Southwest Asia were “aggressively buying U.S. beef,” bolstering the prospects for the U.S. beef sector.

Rabobank also argued recent USDA reports showcased larger-than-expected fed cattle marketings, and fewer feedyard placements. Taken together, Rabobank argued, the results showed the oversupply had been working itself out through the markets.

“The backlog of cattle both inside and outside feedyards has finally cleared the market,” the report stated.

All cattle and calves in the U.S. and Canada combined totaled 113 million head on July 1, down 1% from July 1, 2020, according to the agencies. All cows and heifers that have calved, at 45.4 million head, were down 1% from a year ago.

Beef Sales Up By Value, Down By Volume

Dollar sales of fresh beef products outpaced the fresh meat category, rising 3.4% to about $29.57 billion in the 52 weeks ending Aug. 8, according to Food Institute analysis of IRI data. Total fresh meat sales were up 2.3% to about $53.73 billion.

However, volume sales for the category overall were down during the period overall, falling 1.4% to about 7.52 billion-lbs. Fresh meat sales dropped only 0.3% on a unit basis, totaling 3.15 billion-lbs.

Rabobank expressed some caution on pricing, noting fed steer prices were up 25% when compared to 2020 and 8% compared to the five-year average.

“There is always concern that cattle feeders are reacting too strongly and too early,” the report read while noting the price outlook for fourth quarter 2021 and early 2022 was the best it had seen in several years. 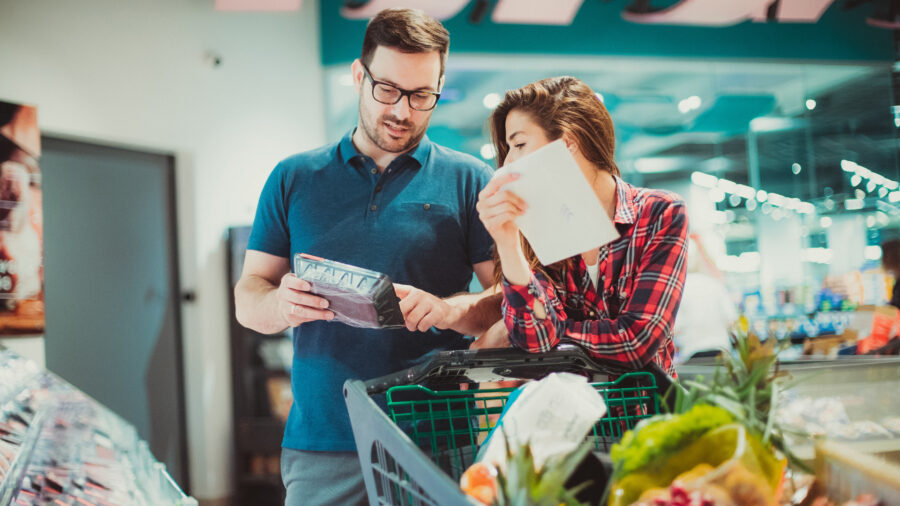