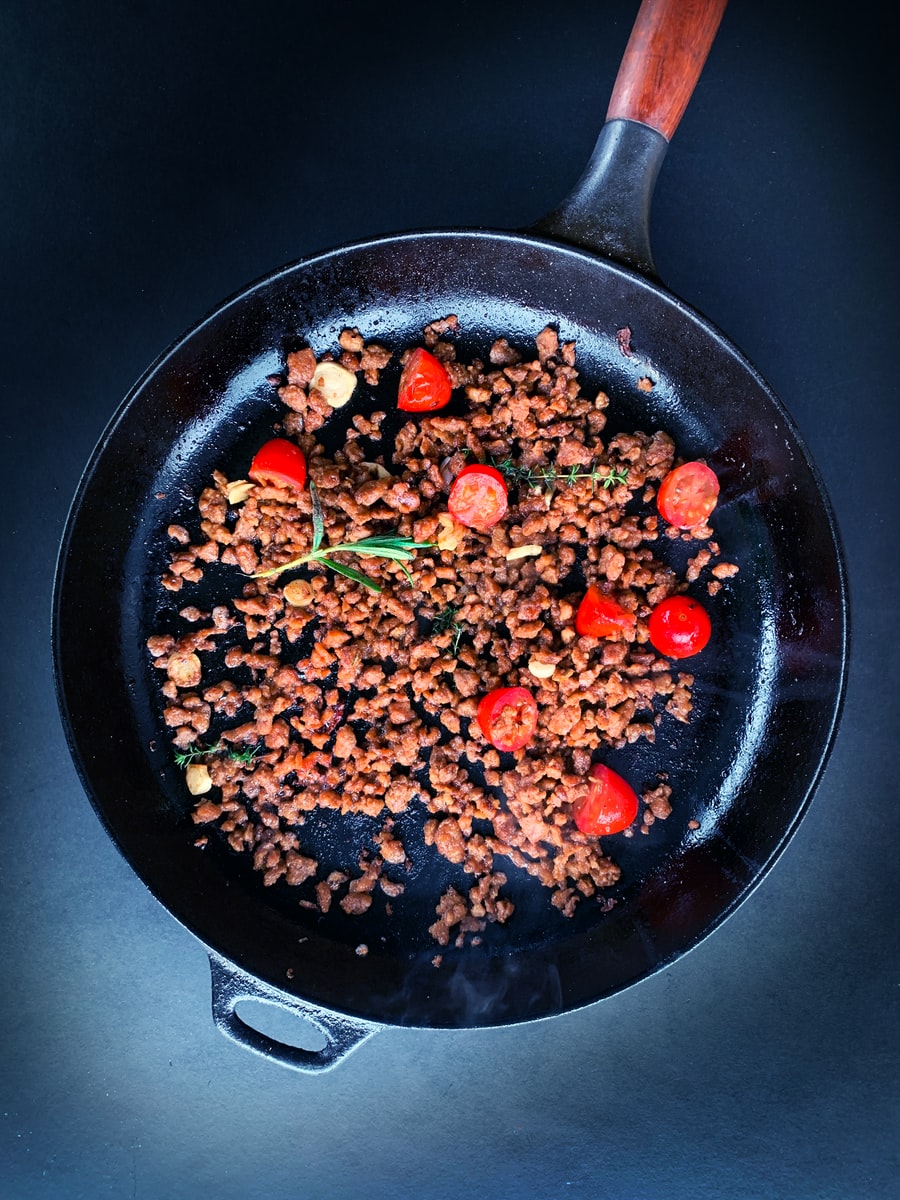 Sales for plant-based meats have weakened in recent months.

Unit sales for refrigerated and frozen plant-based meats for the four weeks ended April 24 were down 8.3%, to 17.2 million, compared to a year prior, according to market research firm IRI. Pound sales for the period declined 6.4% to 12 million, while dollar sales edged up 0.7% to $92.3 million, no doubt boosted by inflation, reported Supermarket News (July 18).

While sales of plant-based meats have slowed, the category could be ripe for expansion, particularly as pricing moves closer to that of traditional meats.

To inspire consumer interest, retailers must find an ideal merchandising balance for plant-based and conventional meats and identify ideal areas of their store to display them, according to Anne-Marie Roerink, president of 210 Analytics LLC.

“Household penetration is stalling out at around 10%, with high levels of trial,” Roerink told Supermarket News regarding plant-based meat products.

Three years of social data analyzed by Brandwatch on the sentiment of online plant-based meat conversations revealed 67.2% of mentions were negative. Many customers admitted that, though they agreed with the principle behind plant-based meats, they were not impressed with the flavor of the products.

“Similarly, other users admitted that, though they were against animal slaughter, they would continue to eat real meat until the taste of lab-grown meat or plant-based meat became completely imperceptible from meat,” Brandwatch noted, in a statement shared with The Food Institute.

“I don’t think this slower phase of growth is a sign of a lack of interest” in plant-based meats, Jennifer Estevez, founder of Consciously Planted, a plant-based, sustainable business advisory service, told The Food Institute. “Consumers are more [health] conscious than ever. … I believe that consumers who are now used to eating more plant-based/flexitarian are shifting towards more whole-food plant-based, as so many alternative meats and cheeses are made out of garbage additives and fillers.”

“The plant-based meat alternative area is still very much in flux,” she added.