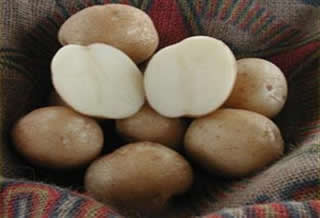 The reversal hinges upon the similarity of white potatoes to other starchy vegetables that can be purchased via CVV. IOM found that white potatoes are so widely consumed that they add significant and useful quantities of potassium and fiber to American diets. The study also found that low-income children and low-income women had lower than average vegetable intake and their diets were deficient in potassium. The organization postulates that white potato consumption could help decrease the gap. The recommendation sets the stage for USDA to reinstate white potatoes in the WIC program.