The price for a typical Fourth of July cookout could be 11% to 17% higher than a year ago, depending on what’s in your basket.

That’s according to recent reports from Wells Fargo and the American Farm Bureau Federation (AFBF), which found inflation was pushing up costs for holiday barbeque staples ranging from hamburger buns to potato salad.

The Bureau of Labor Statistics recently reported a 10.1% increase in food prices for May, while inflation generally was up 8.6% during the period.

AFBF broke out a few notable increases that were driving prices up overall:

“The increased cost of food and supplies is a very real concern in our country and across the globe. U.S. food assistance programs and food banks help those who struggle to make ends meet here at home, but the story is much different around the globe as food insecurity skyrockets. The big impact of a single event in Ukraine shows how dependent the world is on stable, productive agriculture,” he said.

Wells Fargo reported that hosting a party of ten could cost about 11% more in 2022 than it did in 2021. It utilized a variety of data inputs to estimate the cost of a menu of cheeseburgers, chicken wings, chicken breasts, pork chops, shrimp on the barbie, sweet corn, potato salad, salty snacks, salsa, avocados, ice cream and strawberries in its reporting.

The report noted switching to pork and shrimp could help to offset increased costs for consumers. Although average prices for shrimp and pork were both up, they trailed behind the 12-15% increases seen for other proteins, making it a relative bargain. However, retailers could utilize higher protein prices to their advantage.

“There has been so much attention on protein price increases, that an attractive price for chicken breasts or rotisserie chickens, even at a loss for the retailer, certainly could attract attention,” read the report.

Wells Fargo said avocados remained expensive, but consumers weren’t turning away from the superfood. Avocado sales were up 24% year-to-date in sales volume by dollar, but unit volumes continued to increase when compared to 2021.

While fresh produce prices were up about 7% overall, tomatoes were only up 1%, providing a value option for many consumers. 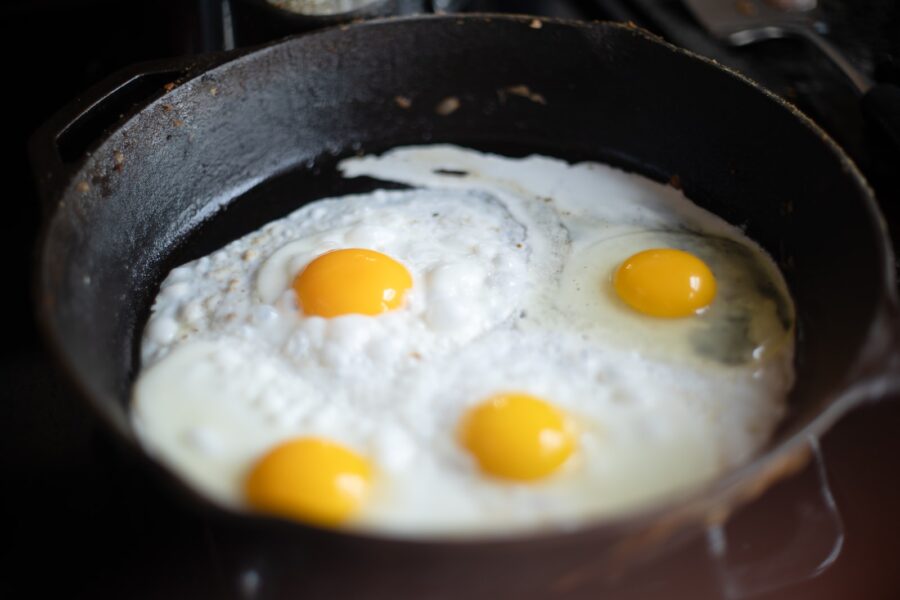