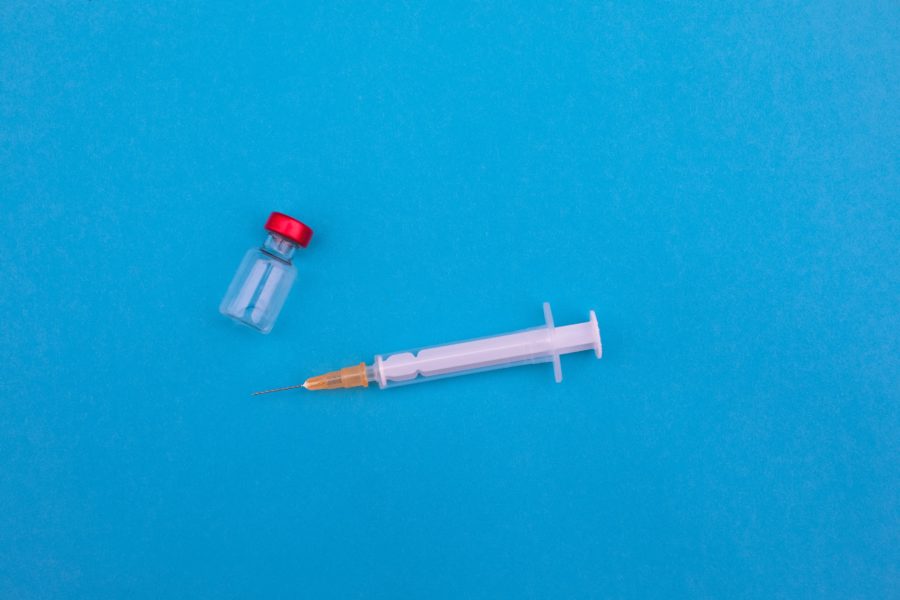 Despite reaching a sobering coronavirus milestone earlier this week, U.S. drug stores and grocers are increasingly optimistic that they will be able to support in-store COVID-19 vaccination efforts as supplies become available at their stores.

On Monday, America surpassed 300,000 deaths from coronavirus and the death toll is rising faster than at any other point in the pandemic, reported The Washington Post (Dec. 14).

Yet, with front-line healthcare workers already receiving the country’s first doses of the vaccine and retailers preparing to roll out large-scale vaccinations, there are signals that the U.S. is on a path to eventual recovery.

It will still be several months, however, before the average person can walk into their local drugstore or grocery store and receive an in-store COVID-19 vaccination. In interviews with CNBC, Walgreens and CVS Health officials said they expect to give shots to the general public starting in the early spring.

Rina Shah, group vice president of pharmacy operations at Walgreens, noted that “as more and more vaccine becomes available, access to that vaccine will continue to grow.”

Nearly 20 drugstores and grocers — including Walgreens and CVS — partnered with the U.S. Department of Health and Human Services in mid-November to help administer the vaccines, reported CNBC (Dec. 14). The two drugstore chains will also play a central role in an early phase of the vaccine rollout. They have deals with the federal government to vaccinate residents and staff at tens of thousands of nursing homes and other long-term care facilities across the country.

Walgreens is now looking to fill 25,000 positions that include nurses, pharmacists and other healthcare workers to administer the vaccine to people who live in long-term care facilities, reported MarketWatch (Dec. 14). At the same time, CVS is “urgently hiring thousands of qualified pharmacists, nurses and pharmacy technicians” on top of the 10,000 roles that have already been filled to help administer the vaccine, according to an email sent to customers.

The pandemic has infected more than 70 million people and killed more than 1.6 million globally since late January.