Florida’s citrus industry appears to have borne the brunt of Hurricane Ian.

Reports from the region indicate that the damage could potentially be worse than after Hurricane Irma, which cut Florida citrus production by a third in 2017, reported Fresh Fruit Portal.

Meanwhile, strawberry, tomato, and watermelon fields suffered significant damage and losses due to Hurricane Ian, according to the Florida Agricultural Statistics Service. New plantings for leafy vegetable fields were expected to be delayed due to wet conditions.

George Hamner, former president of Indian River Exchange Packers and now affiliated with Egan Fruit Packing LLC, in Fellsmere, Fla., told The Packer that fruit loss varies from 40% to 70% in impacted Florida counties, while surrounding counties will probably average around 10%.

“Some groves will be abandoned, while it will take those in [the] most severely hit areas several years to recover,” Hamner told The Packer.

Meanwhile, in other ag news:

With another La Nina being forecast this winter, there’s little hope the megadrought in the American West will be alleviated soon. The AP reported 1,200 wells in California have run dry this year as aquifers emptied. The latest U.S. Drought Monitor puts 94% of the state in extreme or exceptional drought.

In San Diego, The avocado crop shrank by 46% last year, worth just $82.8 million, making it the first time the crop has produced less than $100 million in revenue, the San Diego Union-Tribune reported.

California is hardly alone. For example, water supplies are so low in Arizona, for example, that officials in Tempe are planning to reopen the Kyrene Water Reclamation Facility, which was closed due to budgetary reasons in 2010, the Arizona Capitol Times reported.

Small farmers: The head of the U.N. International Fund for Agriculture Development warned that unless investments are made in small farms, the world will face regular, global food crises, The Guardian reported.

Alvaro Lario said he wants the agency to invest in resilient small-scale farming so people can produce food for themselves, rather than being at the mercy of circumstances. “Resilient means that when you have a shock to your income – like currently, with inflation – when you have a shock coming from extreme climate, you’re not going to fall from the brink of poverty into poverty or food insecurity,” Lario told The Guardian. 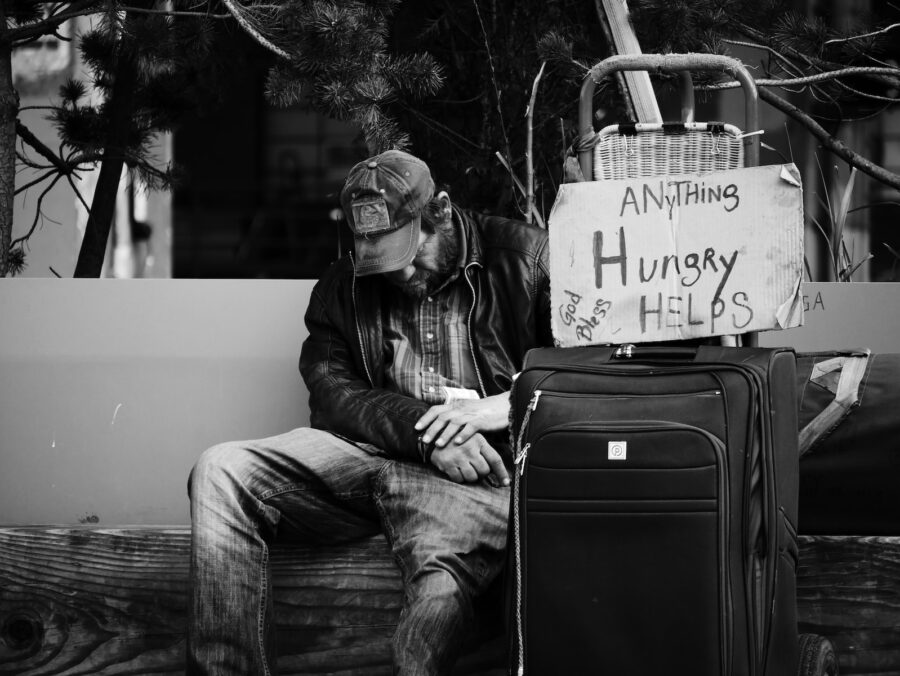 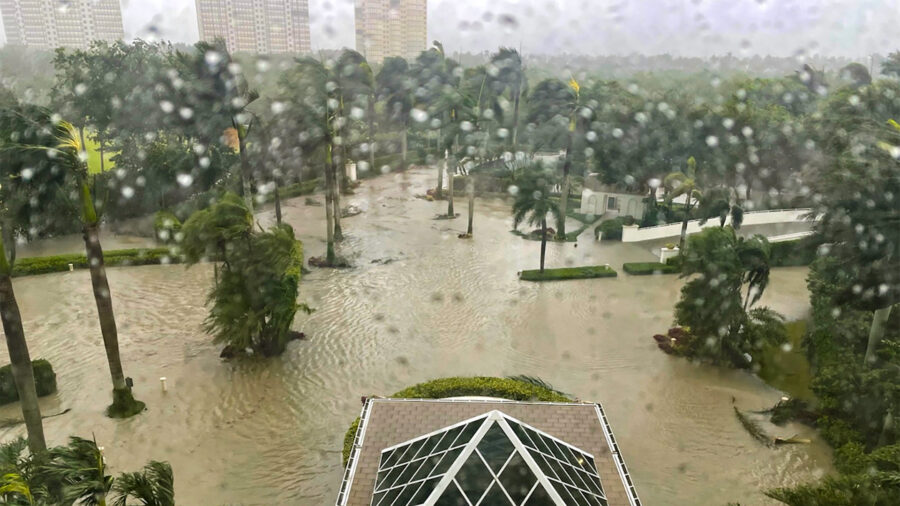