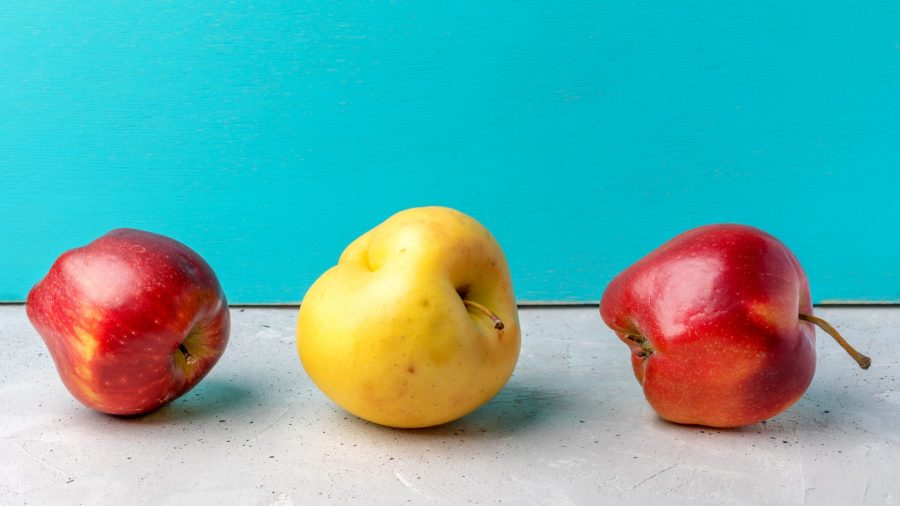 The direct-to-consumer e-commerce platform buys so-called “ugly” produce from farmers that cannot be sold to stores for aesthetic reasons and sells it subscribers at a lower price. The startup is now valued at $2 billion after a $225 million round led by SoftBank Vision Fund 2, reported Bloomberg (Sept. 14). Overall, Misfits Market, which was founded in 2018, has raised $526.5 million.

So, why exactly is Misfits Market doing so well? The model combines three key components that are important to today’s consumers: sustainability, e-commerce, and high-quality products for a reduced price.

Through relationships with farmers, producers, and suppliers, Misfits Market has rescued millions of pounds of food that would otherwise go to waste and expanded food access to underserved communities.

A survey from Afresh Technologies found that about 60% of consumers are extremely or very concerned about food waste, reported Progressive Grocer (Aug. 2). The survey also found that if shoppers know a retailer is committed to reducing food waste, they’re more likely to support the store, with 63% feeling more compelled to shop there.

Misfit Market’s model is appealing to shoppers looking to improve their carbon footprint and reduce waste. Not only does the company re-sell unwanted produce, it also ships in recyclable and compostable packaging.

E-commerce businesses of all kinds witnessed a huge boom during the pandemic. Sales are still strong with online grocery sales growing to $8.6 billion in August in the U.S., a 4.7 percent increase versus a year ago, according to the Brick Meets Click/Mercatus Grocery Shopping Survey.

Misfits Market has said it has experienced “tremendous” growth this year but has not provided specific revenue numbers. It said the average order size is now more than $52, which is more than double when the business launched.

The company focuses on suburban and rural markets instead of urban ones where delivery services are typically more popular. The new funding will be used to continue to boost growth, including adding five more states to its distribution. The service would then cover the entire continental U.S.

Notably, a membership to Misfits Market is free to consumers. The brand claims to save consumers an average of $21.49 each week and up to 40% off grocery store prices.

Product selections include organic produce and pantry staples, as well as high-quality meat and seafood that may typically be more expensive elsewhere. Organic produce in particular is something becoming increasingly important to consumers.

A survey by Pure Flavor found that over 88% of people said eating organics reflects their goal of eating healthier, more nutritious food, reported Produce Blue Book (Sept. 13). Additionally, 76% agreed that buying organic produce shows they care about what they put in their bodies.

Combining these products at a lower price point with sustainable e-commerce has proved to be a winning formula for Misfits Market.