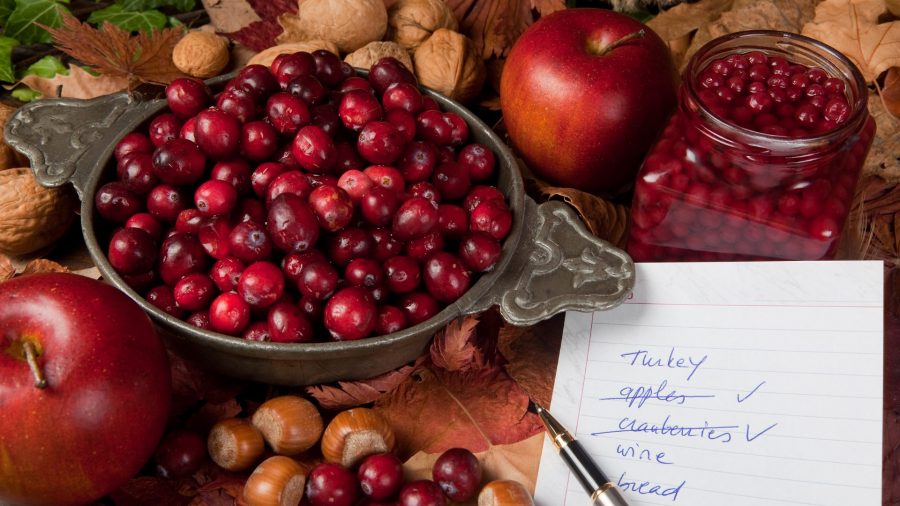 According to industry experts, consumers can expect to see higher prices in the last quarter of this year in several grocery categories.

Ingredient suppliers are seeing longer lead times because of issues like labor shortages and the unpredictability of transport, reported The Washington Post (Sept. 15). Industry groups expect the prices of products like baked goods to rise another 5-10% in all categories in the next few months.

In addition to paying more, shoppers may also have to get to grocery stores early to avoid out of stock products during the holiday season.

WHY, EXACTLY, ARE FOOD PRICES RISING?

Inflation at the wholesale level climbed 8.3% in August from a year ago, according to recent data from the Labor Department. This is the biggest annual gain since the department started calculating the number in 2010.

Meat, poultry, fish, and eggs are up 5.9% over last year, and up 15.7% from July 2019. Those prices will likely be passed on to consumers as some grocers, such as Kroger, have acknowledged.

Companies have been discussing inflation in their quarterly reports. For example, Sysco, one of the nation’s largest food distributors, showed food inflation of 10.2% on its recent report. Such increases are passed along to restaurants and then to customers.

Ahead of their busiest time of the year, grocery chains are struggling with supply-chain challenges. U.S. supermarket operators have already started purchasing turkeys, spices and cranberry sauce early this year, aiming to avoid shortages that left some store shelves empty in 2020, reported The Wall Street Journal (Sept. 16).

Jeff Culhane, SVP of Merchandising for Tops Markets LLC, told The Wall Street Journal that the company locked down turkeys as far back as the second week of February. The company also purchased holiday staples such as gravy, cranberry sauce and nutmeg and cinnamon spices, in addition to red and green sprinkles for treats.

Despite securing holiday favorites early, grocery officials have warned that consumers may not find every brand, flavor, or size of food they want for Thanksgiving and Christmas meals.

For months, companies and analysts have been predicting supply chain impacts during the holiday season, reported MarketWatch (Sept. 15).

Now, holiday retail-sales forecasts have begun with Deloitte expecting sales to grow 7% to 9% from a year ago and Mastercard forecasting a 7.4% rise for the season.

However, supply-chain disruptions could impact these sales. The pandemic has been causing supply chain issues for over 20 months, with COVID outbreaks in Vietnam causing the most recent shutdowns of large factories. 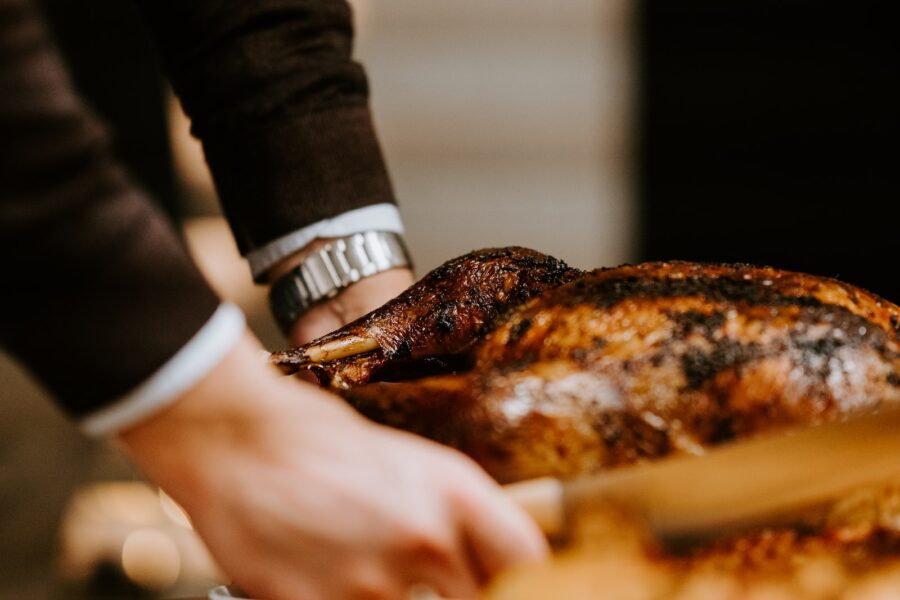