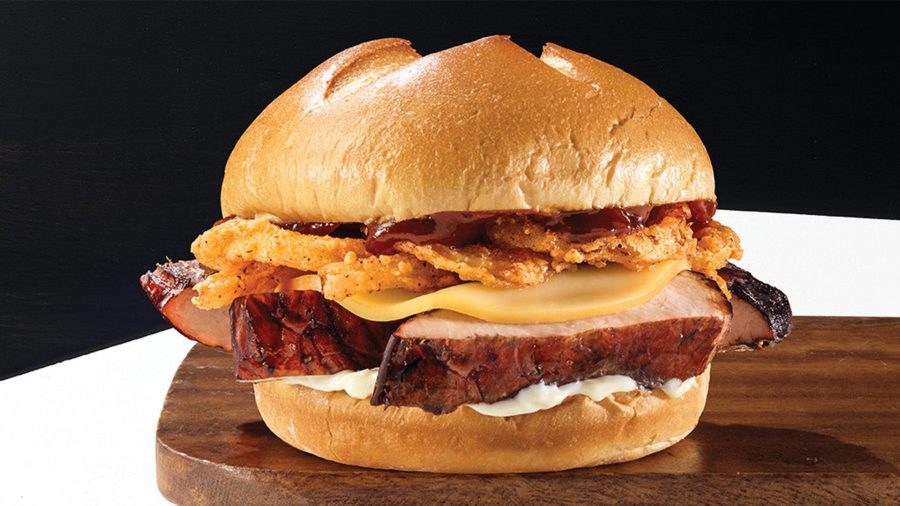 On the heels of the fast-food industry’s chicken sandwich wars, has Arby’s fired the first shot in a new battle?

The privately held chain recently launched its Country Style Pork Rib sandwich as a limited-time offering, a direct challenge to McDonald’s iconic McRib, which the burger giant returned to its menu last year after an eight-year absence.

The dual limited-time offers set up an unusual battle as pork products in the QSR space are typically dedicated to fast-food breakfast menus.

“It is interesting to see a competitor like Arby’s go after McDonald’s,” R.J. Hottovy, head of analytical research at Placer.ai, told The Food Institute. “Pork prices are up double-digits year-over-year right now, so I don’t expect to see other QSRs introduce similar products this year, but QSR chains will be watching Arby’s campaign closely. If it’s successful and pork prices normalize, we may see other QSR players move more aggressively into the pork space during next year’s McRib offering window.”

Yet, while the McRib is certainly a reliable tool for increasing McDonald’s foot traffic as a limited-time offer, there’s no guarantee the McRib window will open again any time soon after its limited run.

It’s no secret that McDonald’s famous pork sandwich is made with pork trimmings. It’s the price of those extraneous pork shoulder cuts that play a major part in determining when and how long the McRib stays on the menu. Roger Mandigo, one of the meat scientists credited with helping McDonald’s invent their legendary sandwich, said that the national supply of those pieces of pork used to make the McRib is limited.

“If you suddenly start to buy a large amount of that material, the price starts to rise,” Mandigo said. Thus, as the price of pork trimmings goes up, McDonald’s eventually takes the pork sandwich off the menu. (Reader’s Digest, July 21)

With that, 2022 hog production and pricing forecasts will be closely monitored.

According to the latest pork report from Rabobank, U.S. hog supplies will remain tight through early 2022 but will be higher compared with prior-year levels. Even so, rising costs and added regulatory constraints are expected to moderate expansion plans, as are packing constraints made worse by labor availability. Domestic demand is expected to slow as higher costs are passed through to consumers, with export growth acting as a welcome buffer.

With these figures in mind, QSRs and pork sandwich enthusiasts alike will be paying close attention.