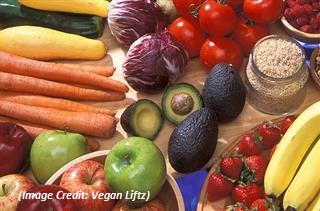 Over 140 million-lbs. of avocados were shipped into the U.S. for the Big Game on Feb. 1. The first produce-related advertising spot ever aired during the game compliments of Avocados from Mexico, and by most reports, it was one of the best of the year. Guacamole has ascended as the go-to premium topping at restaurants such as Chipotle and Subway. Report after report expands upon the health benefits of avocado consumption.

No matter how you slice it, the same conclusion can be made: Americans are infatuated with the avocado.

The data backs up the anecdotal evidence: U.S. consumption of avocados has risen drastically in the last decade and a half. In 2014, avocado purchases had swollen to 1.9 billion pounds, representing a 400% increase from 2000, according to Bussiness2Community. The meteoric rise is often attributed to eased legislation in the 1990s that allowed Mexican growers to send the crop to the U.S.

California growers are able to produce the crop, but the majority of Hass avocados in the U.S. still come from Mexico. However, as the world begins to notice the insatiable American appetite for the fruit, other nations are taking action. At Fruit Logistica 2015 in Berlin, Germany, South African and U.S. avocado executives, growers and shippers came together to form the U.S.-South Africa Avocado Committee. The group hopes to work with USDA to allow South African growers to export Hass varieties to the U.S. Another source for avocados could drive prices down and improve access throughout the year.

One thing is clear: there seems to be no end in sight for the ascendence of avocados in the American diet and culture.