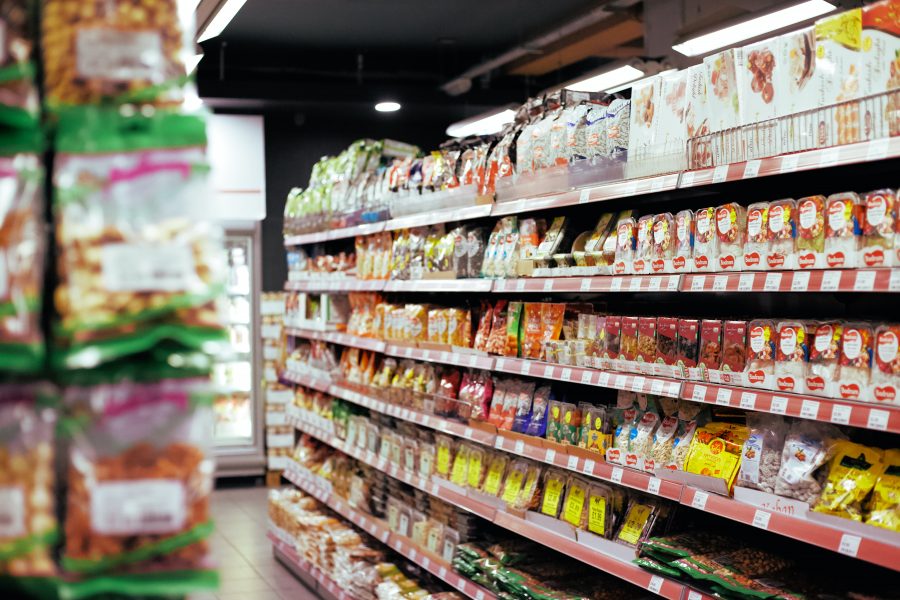 German discount grocers Aldi and Lidl have been capturing a larger share of the U.S. grocery market over the past several years.

The stores have increased sales and attracted shoppers with simpler stores that offer fewer products at lower prices, reported The Wall Street Journal.

“Our country has been invaded by the German retailers, and they have disrupted the ecosystem quite severely,” said John Ross, president and CEO of IGA Inc. Ross called it the biggest shift for U.S. grocers since Walmart entered in 1988.

Sales at “limited assortment” stores, a category that also includes Trader Joe’s in addition to Aldi and Lidl, are projected to grow 5.6% annually through 2023, according to Inmar Analytics Inc., while sales at traditional supermarkets are projected to increase 0.5% annually.

Lidl recently unveiled plans to add 50 new stores by the end of 2021. The stores will be located in Delaware, Georgia, Maryland, New Jersey, New York, North Carolina, Pennsylvania, South Carolina, and Virginia. The new locations will bring Lidl’s total number of stores to over 150.

The grocery chain will invest more than $500 million in the new stores and will create about 2,000 new jobs across these communities. It  opened its third regional headquarters and distribution center in Cecil County, MD, earlier this year and plans to open its fourth distribution center in Covington, GA, over the next two years.

Lidl’s expansion is expected to benefit consumers with lower grocery prices. Its recent entry into the Long Island market pressured grocery retailers to cut their prices by up to 15%, according to a new study by Katrijn Gielens, professor of marketing at the University of North Carolina Kenan-Flagler Business School.

“Given that U.S. households are facing the fastest-rising rise in food prices in a generation and a looming recession, understanding how supermarket competition can keep grocery prices at bay is more important than ever,” said Gielens. “Lidl’s competitive price-cutting effect is continuing to pressure other retailers to drop their prices. The data shows the effect is greater than Walmart’s entry in a new market reported by previous academic studies.”

Meanwhile, Aldi is set to expand to eight locations in New York’s Long Island with a new store in North Babylon, reported Supermarket News (Aug. 25). The store will mark Aldi’s second new Long Island location this year, with the first opening in Valley Stream on Feb. 27.

Aldi passed the 2,000-store mark in the U.S. in June and is slated to open another 70-plus new locations by the end of the year. The company expects to open nearly 100 stores overall in 2020, including four new stores in the greater Phoenix market that will bring Aldi into Arizona—its 37th state, according to CEO Jason Hart.

The chain has also been upgrading its offerings to appeal to more middle-class shoppers, according to the National Retail Federation. This includes improvement in merchandising, enhancing the assortment, and updating store décor.

Additionally, Aldi is adding more amenities to target more affluent shoppers, such as its click-and-collect Curbside Grocery Pickup program that was tested two years ago and introduced in 2019 on a limited basis. This year the rollout will eventually involve close to 600 stores in 35 states, according to Hart.