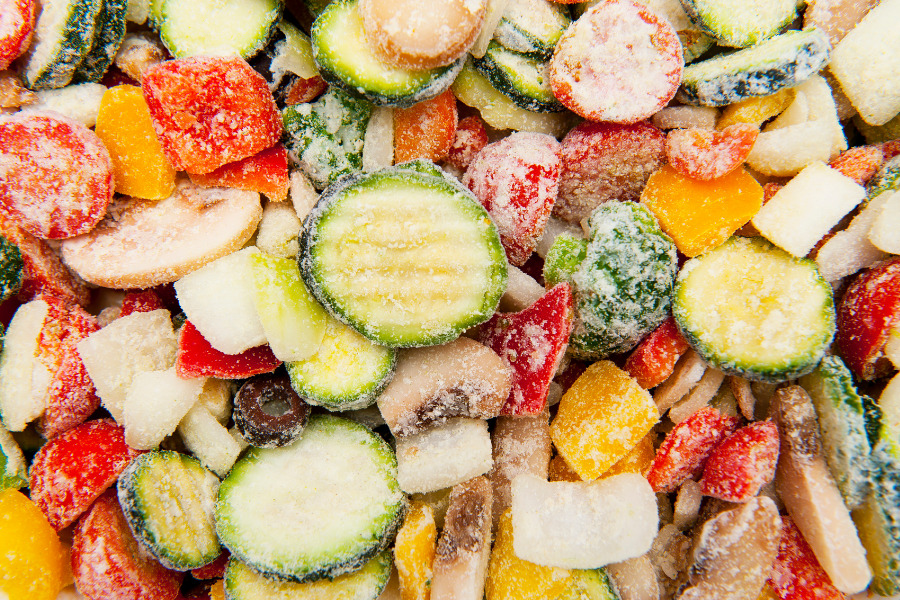 Frozen food sales have been anything but icy of late.

Frozen foods were among the fastest growing categories in grocery stores over the past year, according to the American Frozen Food Institute’s Power of Frozen 2021 report.

“The frozen food aisle has been a growth driver for retailers since 2016 with acceleration ahead of most other departments,” said AFFI President and CEO Alison Bodor in a press release. “Frozen foods are a pandemic powerhouse, ringing in $65.1 billion in retail sales in 2020, a 21% increase compared to a year ago.”

Here’s a look at what consumers are purchasing with regard to frozen food, and their inspiration for doing so:

The AFFI report found that the top three purchase drivers for frozen foods are ease of preparation, being a quick total meal solution, and time saving.

“Shoppers are nearly a year into the COVID-19 pandemic and are having more family meals at home than ever before. They are looking for meal plans, culinary creativity and convenient, cost-effective solutions,” said FMI executive Doug Baker in the press release.

When shoppers picked their top three reasons for buying frozen food, preparation ease topped the list. Although more than eight in 10 frozen food shoppers like having frozen food in their freezers as a backup solution, core frozen food consumers are more likely to buy them with a specific meal in mind.

Additionally, frozen foods are seen as being cost-effective and allowing for fewer grocery trips.

What Consumers are Buying in the Frozen Aisle

“Real” ingredients were observed as the most sought out trait when picking out frozen food. From a list of options, shoppers picked the presence of “real” ingredients, such as the use of real cheese or milk, as their most sought-after element. About three in 10 consumers avoid artificial colors and flavors and 19% look for specialty attributes, such as organic and non-GMO.

More than seven in 10 consumers were interested in plant-forward eating through meal entrees that contain more fruits and vegetable. For example, starch alternatives, such as riced cauliflower and spiralized zucchini noodles, drew relatively high interest across the population.

Meanwhile, sales of frozen pizza are booming in Canada, reported CBC (March 26). Sales have risen 20% over the past 13 months, reaching $650 million across the country. Plus, nearly three-quarters of all Canadian households bought some sort of do-it-yourself pizza this year, according to Nielsen.

In 2020, the worldwide frozen pizza market had an estimated size of $16.2 billion USD. With a forecast compound annual growth rate of 5.3%, the market is predicted to grow to 23.3 billion U.S. dollars by 2027, according to Statista.

“It’s not just about what’s for dinner, especially for our core frozen food consumers,” said FMI’s Baker. “All meal occasions – dinner, lunch, snacks and breakfast – are contributing to an increase in frozen food purchases.”