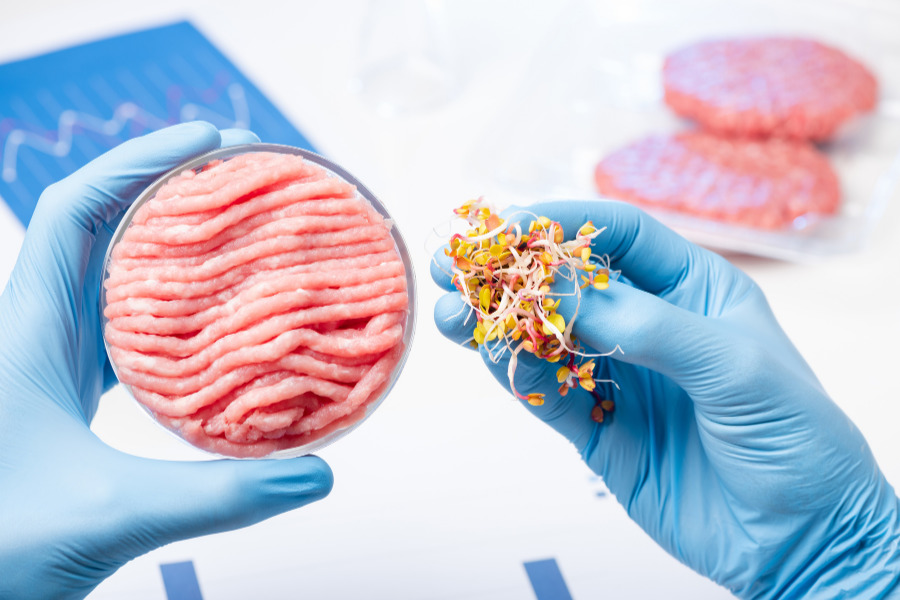 As the demand for alternative meat products continues to grow, companies are cutting prices to keep up with competition and to become more accessible to all consumers.

Impossible Foods recently lowered its suggested retail price by 20%, reported CNBC (Feb. 2). The recommended price for U.S. grocery stores is now $5.49 for patties and $6.99 for a 12-oz. package.

The cut marks the first time the company has lowered its retail prices, but the third time over the last year it has permanently discounted products. In January, Impossible lowered food distributor prices by an average of 15% to better compete with traditional ground beef.

The number of supermarkets carrying Impossible’s products has increased by 113 times in the last year, while it is also in a 47-location test at Costco Wholesale.

Competitor Beyond Meat has also been cutting prices to keep up with competition. Over the summer, the company sold frozen value packs of its meatless burger patties. The company recently announced a joint venture with PepsiCo to sell snacks and drinks made from plant-based protein, expanding its distribution reach, although it is still unclear what prices will look like for those products.

Plant-based meat isn’t the only meat alternative that is lowering its costs. Future Meat Technologies, an Israel-based company that produces cultured meat, reduced the production cost of its cultured chicken breast to $7.50.

The company has also raised an additional $26.75 million in funding through its strategic partners, enabling it to scale up its production. Future Meat plans to market its products to consumers and restaurants within 18 months, although Singapore is the only country so far to approve the sale of lab-grown meat.

“Cost-efficient production has been a critical focus area for the cultured meat industry,” noted CEO Rom Kshuk in a press release.

In theory, as costs for alternative proteins get cheaper, the barrier to entry is becoming lower, meaning more consumers just might be open to trying it.