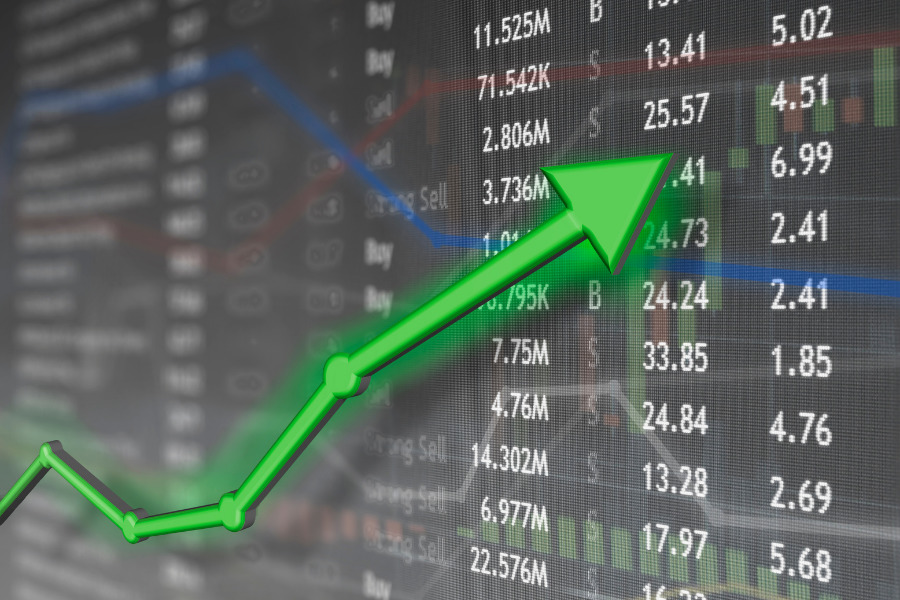 The food industry is one of many accelerating the use of special purpose acquisition companies. But with SPACs positioned to quadruple this year, are these companies poised to become the next Internet bubble or subprime mortgage crisis? Maybe.

While institutional and retail investors alike are increasingly piling into SPACs in search of returns, there simply aren’t market fundamentals in place that support the kind of momentum these investment vehicles are showing.

That is, it’s risky investing in companies that lack a clear business strategy and have no defined growth prospects.

What is a SPAC?

Until recently, SPACs had little visibility in corporate finance.

“They have this sort of shady origin story,” University of Georgia School of Law professor Usha Rodrigues said in an interview with NPR, adding that today’s SPACs are descended from the “blank-check corporations” of the 1980s, which “really had a bad reputation” for scamming investors.

Over the years, the blank-check model was reinvented as a SPAC, with crucial safeguards put in place for investors.

A SPAC is a company with no commercial operations that is formed strictly to raise capital through an initial public offering. The publicly traded shell company uses investor money to buy or merge with a private company, typically within two years. In so doing, the private company becomes publicly traded. If there’s no transaction within the specified time limit, investors get their money back.

Investors give funds to a manager without knowing what company they may wind up purchasing. Managers may identify specific industry or business targets in initial filings but aren’t obligated to pursue them.

“Right now, we’re putting [SPACs] in a bucket with gold and bitcoin,” he added. “It’s highly speculative. And there’s no financial analysis you can really do.”

Around 250 SPACs were launched last year in the U.S., raising $83 billion, according to a recent article in The Economist. Things have only sped up since: in January an average of five were created each working day, amassing more than $26 billion in capital.

Their sudden popularity raises questions about which SPACs are sound investments and which are not. Additionally, as SPACs near the end of their life, managers are incentivized to rush to do any deal, even a bad one.

With that, Securities and Exchange Commission Chairman Gary Gensler said that heightened oversight of SPACs will be part of his enforcement agenda, indicating there could be fundamental changes coming to how SPACs operate.

Since reemerging in 2020 as a popular tool to raise capital, SPACs are being tapped by food companies. Transactions of note in 2021 include:

The outlook for SPACs

Barring a regulatory overhaul, the combination of accommodative Federal Reserve monetary policy and stock market enthusiasm should bolster SPACs over the short- to medium-term.