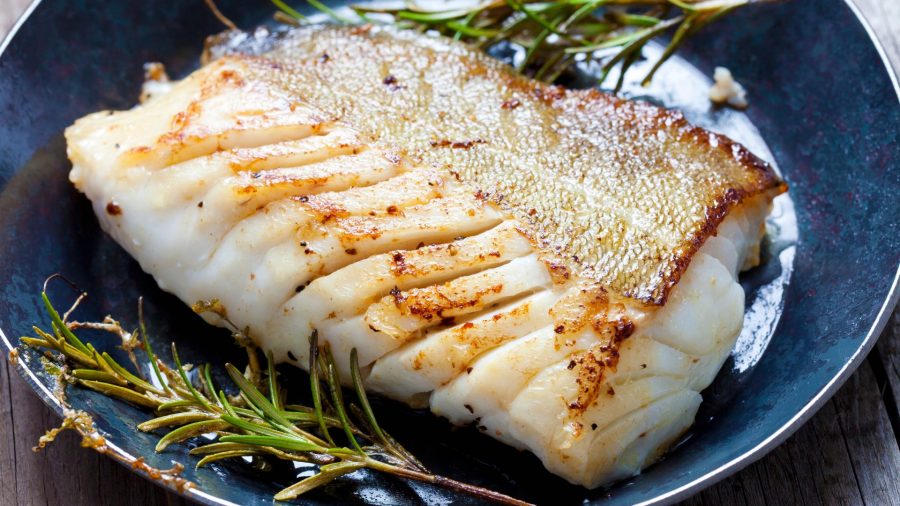 Plant-based meat alternatives have a longer history than some might realize. And, they have proven to be effective in replacing meat products without compromising quality and nutritional value.

Plant-based fish has been gaining traction as a tasty and readily available option, for example. Consumers prefer plant-based fish products due to the fact they’re typically allergen-free, 100% vegan, and highly nutritional.

Considering the growing vegan population, we appear to be entering a new age of fishless fish. And the trend could very well revolutionize the food industry.

Consumer interest in plant-based fish products is mainly driven by rising health concerns, focus on fish welfare and environmental safety. Owing to the excellent benefits that fish alternatives offer, there has been a significant rise in sales of such products.

According to the Food and Agriculture Organization of The United Nations (FAO), the average annual growth rate of total fish consumption increased at 3.1% between 1961 and 2017. In per capita terms, food fish consumption rose from 9 kg in 1961 to around 20.5 kg in 2018.

In 2018, global capture fisheries production reached the highest ever recorded, at 96.4 million tons. To cope with this rampant overfishing, huge emphasis is being put on sustainable fish alternatives. Some of the emerging players are introducing novel technologies to ramp up vegan fish production.

Plant-based fish products play a crucial role in preserving the environment and mitigating the effects of commercial fishing.

The Biomagnification process has raised grave concern among nutritionists and seafood consumers. It makes humans more prone to cancer, kidney problems, liver issues, respiratory disorders and various heart diseases. As a result, consumers are expressing interest in utilizing fish alternatives to cope with this serious situation.

The seafood craze among consumers will boost the sales of vegan fish alternatives during the forecast period. Future Market Insights (FMI) in its latest analysis forecasts that the global plant-based fish market will grow by a 28% CAGR between 2021 and 2031.

Soy is an excellent source of omega-3 fatty acids. It’s one of the most commonly used alternative plant-based ingredients to replace marine derived fishmeal, because of its worldwide availability and low price.

Various novel techniques are being employed to improve the soy ingredient profiles, like increased protein levels, decreased levels of antinutritional factors (ANFs), and enhanced digestibility. As a result, soy-based protein is highly preferred by nutritionists and fitness enthusiasts.

Owing to its low cholesterol and saturated fat content, soy-based protein is forecast to accelerate the sales of fish alternatives in the coming years.

The awareness created through various animal welfare organizations such as PETA plays a crucial role in attracting customers to plant-based fish products. Various initiatives are being launched to educate consumers about the benefits of vegan products, animal cruelty as well as the drawbacks associated with high consumption of meat and fish.

According to a July report by The Vegan Society, veggie-based diets could save 8 million lives by 2050 and cut global warming significantly.

Similarly, Compassion in World Farming, a U.K.-based organization, launched a campaign called “Rethink Fish” to improve the lives of fish across the EU.

Introduction of these initiatives is expected to provide key opportunities for vegan fish producers in the years ahead.

Sophie’s Kitchen, one of the leading plant-based vegan seafood companies, came into existence as a result of seafood sensitivities. It’s believed that the founder of Sophie’s Kitchen, Eugene Y. Wang, was inspired by his daughter’s serious allergy to shellfish. As a result, he started the company by introducing a range of fish fillets, shrimp, and canned tuna.

The complex production process of vegan fish alternatives, along with the need for experts and modern equipment, pose a challenge to manufacturers.

Similarly, the high-cost associated with vegan fish alternatives is slowing the sales of these products.

How will Seafood Alternate Giants and Startups Fare?

Although the vegan fish industry is in its infancy, its products are gaining popularity.

The number of vegan seafood brands is increasing rapidly. Companies like Good Catch are introducing a wide array of fish alternatives. Their motive is to provide “seafood without sacrifice” to their customers.

A number of startups and seafood giants have announced their plans to roll out plant-based seafood alternatives during recent years. They are expanding their portfolio by introducing various products such as burger patties, fillets, shreds, cutlets and others. 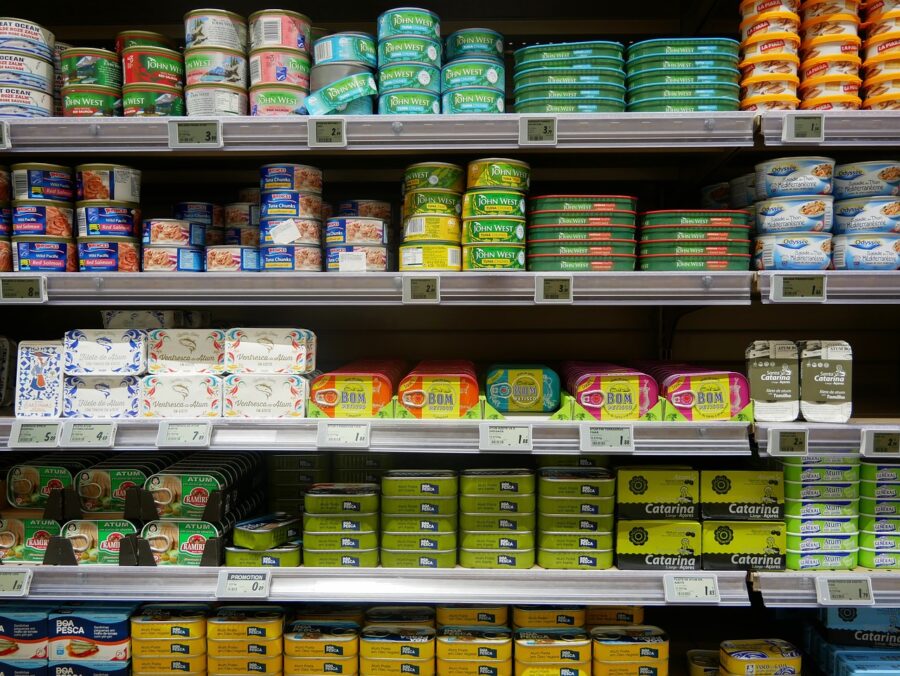