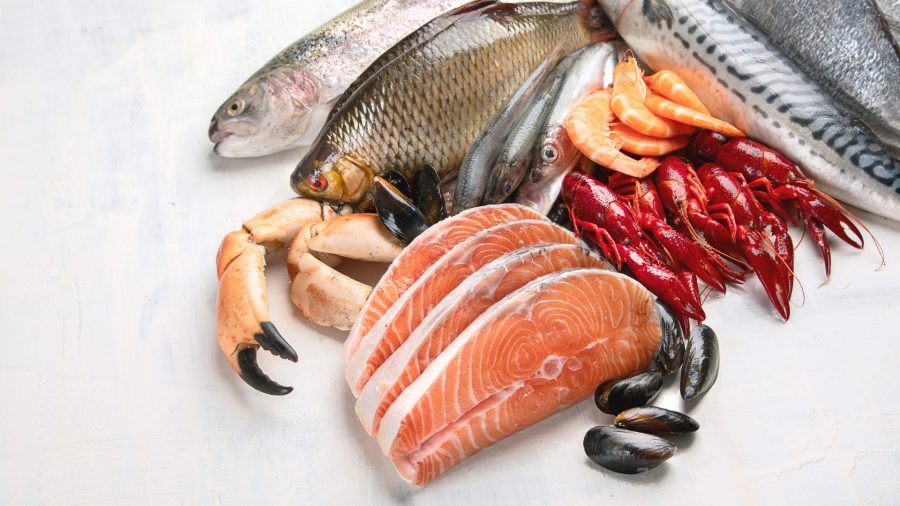 The U.S. is experiencing disputes over the fish supply at the Canadian border, mainly due to what’s known as the Jones Act. Here’s a look at the issues at play and how they could impact the food industry:

A customs dispute at the U.S.-Canadian border is threatening America’s supply of fish used for products such as fish sticks, reported KHOU-TV (Oct. 11).

U.S. Customs and Border Protection alleged that shippers are violating the Jones Act, which requires that goods shipped between U.S. ports be transported by U.S.-owned ships, and the dispute left 26 million pounds of fish in cold storage in Canada recently until a federal judge issued an injunction.

In early October, U.S. Customs filed court papers stating the agency agrees with the shippers in desiring a quick resolution to the case, but the schedule it has proposed in court for resolving the case would still take weeks.

The agency has declined to comment on the case due to ongoing litigation, according to a government spokesperson.

The dispute comes at a bad time for the industry, as the business is currently making preparations for the busy Lenten season, when Christians substitute fish for red meat during Lent, noted Michael Alexander, president of King and Prince, a Georgia-based company that makes seafood for the foodservice industry. 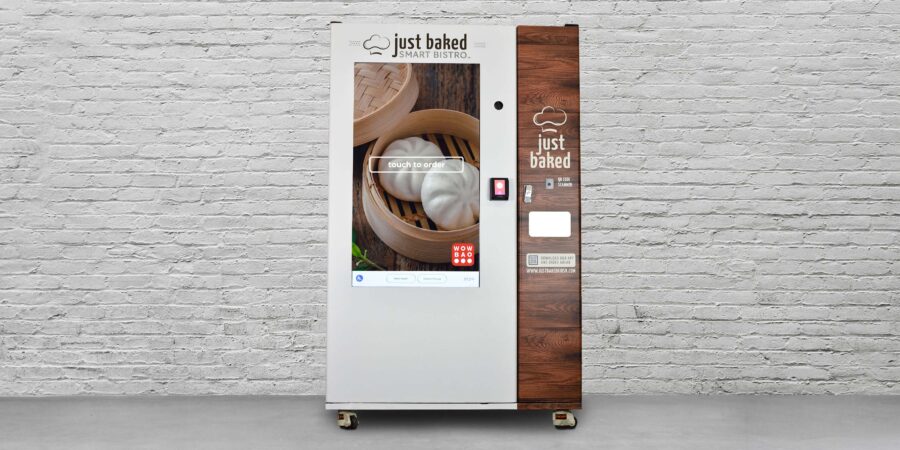