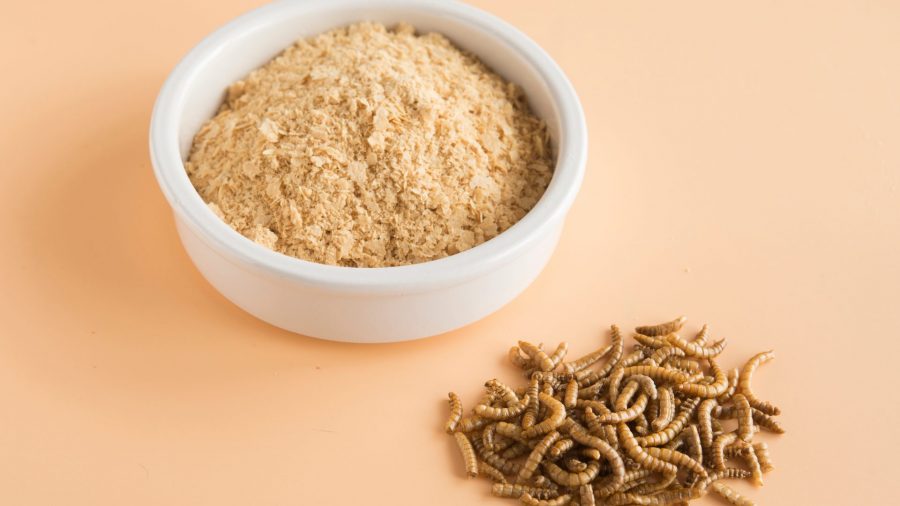 The global market for edible insects is projected to surpass $1.5 billion by year’s end, and the Food and Agriculture Organization of the United Nations notes that insects currently supplement the diets of approximately two billion people (albeit, few in America).

But the insect protein category has far more applications than just human consumption.

As an alternative form of animal feed, insect protein has an addressable market of €48 billion, as noted Wednesday by Clément Ray, the president of French biotech company InnovaFeed, during a webinar hosted by The Food Institute.

The presentation, “Insect Protein: The Next Generation of Alt Protein,” began with Ray noting that perhaps the biggest reason for using insects in animal feed is meeting consumers’ increasing demand for sustainable practices.

“And we believe we can do this by unlocking the potential of insects,” he said. “We’re all aware of the challenges we have ahead of us. That means we will need to produce more with less. We will need to do it sustainably, with less carbon footprint.”

InnovaFeed recently partnered with another powerful ag company, Archer Daniels Midland (ADM), in building the world’s largest insect protein factory, in Decatur, Illinois. The facility, which sits on a 29-acre parcel owned by ADM, is expected to be completed by 2024, will eventually produce 60,000 tonnes of animal feed annually from flies, along with 20,000 tonnes of oils for poultry and swine rations and 400,000 tonnes of fertilizer, the companies said in press release.

The facility will feed corn-processing byproducts from an adjacent ADM complex to black soldier flies. The collaborative process will emit 80% less carbon dioxide than a standalone facility, the companies said.

The flies “need quality nutrition, and we’re able to provide that from our corn-processing facility,” said Darren Streiler, managing director for ADM Ventures. The feed “is very consistent, very nutritious feed that allows these insects to grow very quickly and develop quite a bit of protein.”

Eventually, the Illinois facility’s black-soldier fly larvae will be provided to farm animals like poultry and pigs, and used as feed in aquaculture.

While mealworms are often used in animal feed production, Streiler said the Illinois facility will use the black soldier fly in part because “it grows very quickly, and you only need to grow it to the larvae stage. … And you’re able to grow a lot of these larvae in confined spaces.”