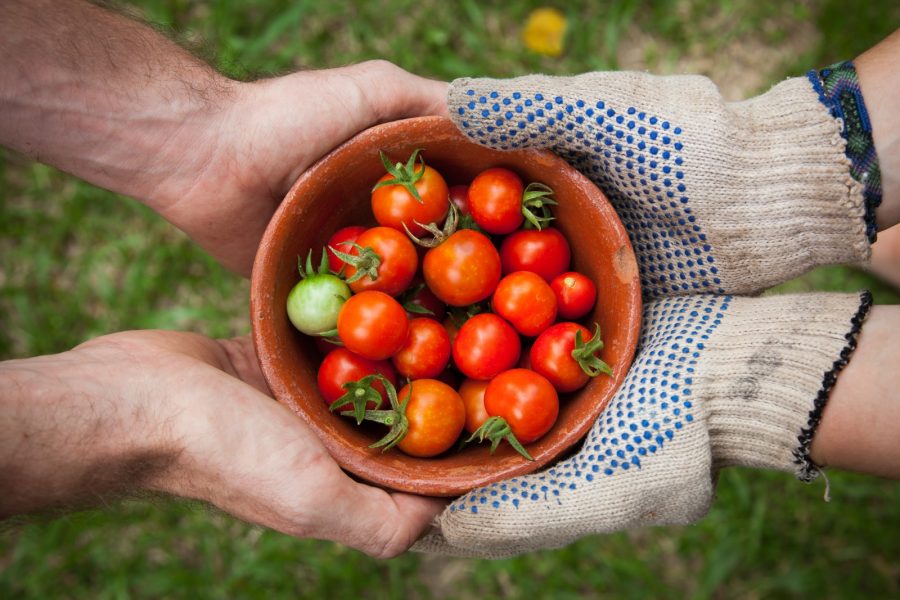 Strong growth points to an improving farm economy featuring solid job gains, with employment in Kansas, Missouri and Nebraska above pre-pandemic levels. The survey also noted the best growth in equipment sales since 2012. Only 30% of bankers surveyed for the index predicted an easing of inflation, and 75% said the Federal Reserve should begin raising interest rates this year. The Fed said (June 16) it expected to begin raising interest rates in 2023.

The index also pointed to an increase in farmland prices, boosting optimism.

Container crisis: The National Pork Producers Council recently called on Congress to help fix the shipping container shortage, which is causing major shipping delays. U.S. hog farmers export more than $7 billion in pork products annually. The NPPC said that is threatened by “serious bottlenecks for pork and other agriculture exports.”

“Compounding the situation, carriers are failing to provide accurate notice to exporters of arrival/departure and cargo loading times, and then impose financial penalties on exporters for ‘missing’ those loading windows,” NPPC President Jen Sorenson told a House Transportation Subcommittee. “Ultimately, these additional costs are passed down the supply chain to farmers.”

Commodity prices: Grain prices took a dive the week of June 14, in part because of the Federal Reserve comments on inflation, Jerry Gulke, president of the Gulke Group told AgWeb (June 18). Additionally, word from China that it plans to adopt new rules in price index management weighed on the markets, he said. Soybeans set a record, with July and August closing $1 lower on forecasts for cooler, wetter weather, AgWeb reported. 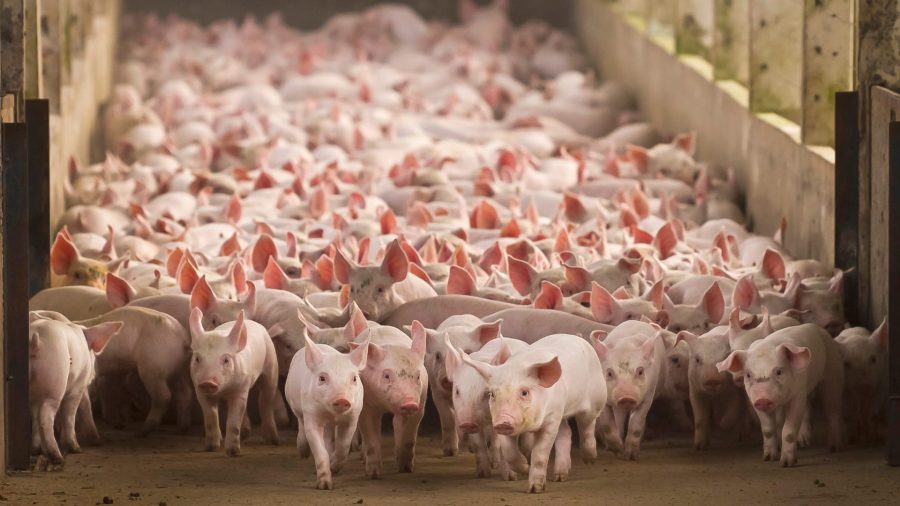 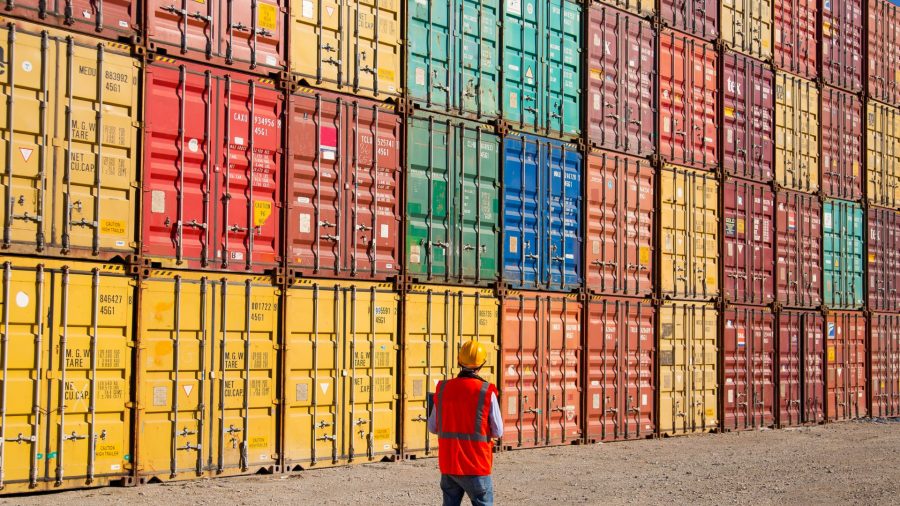 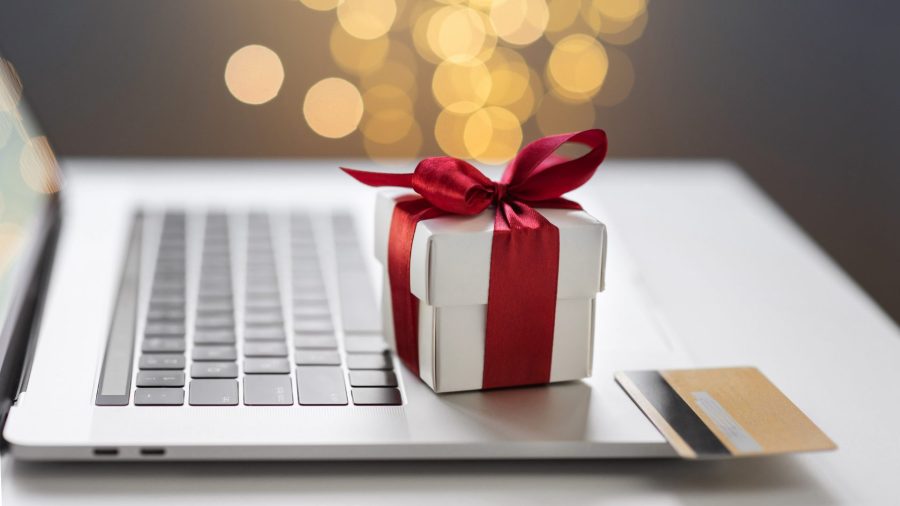