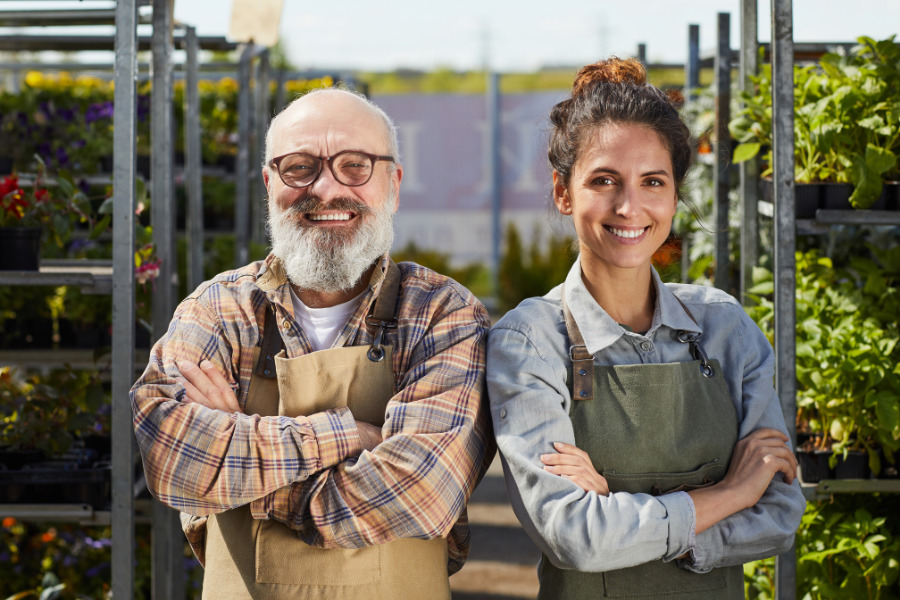 Today’s corporate leaders have a much different perspective on business than the CEOs of generations past. Gone is the mentality of profits at all costs and a general disdain for anything that cuts into the bottom line. Today’s leaders are more attuned to sustainability, social issues, and good governance than the old guard could’ve ever imagined.

With that in mind, however, the c-suite remains focused on profits. They just need to do so in a new business paradigm, one that prioritizes the reduction of carbon emissions, diversity, and being a good corporate citizen.

Right in the middle of this changing paradigm are a group of leaders with unique ties to the old and new worlds of business, the descendants of industry giants taking on leadership roles at their large family-owned enterprises at a time where company prospects are increasingly intertwined with the needs and demands of society.

John R. Tyson, great-grandson to the founder of Tyson Foods, was introduced as the food producer’s chief sustainability officer in 2019, tasked with managing the biggest U.S. meat company’s sustainability strategy and teams focused on social responsibility and animal welfare. No small task for a 29-year-old taking on his first executive role at the company, or for anyone charged with spearheading such efforts in the industry.

In fact, the company’s massive scale in the U.S. meat industry, slaughtering and processing around 45 million chickens and hundreds of thousands of hogs and cattle each week, has long made it a target for environmental and animal-welfare groups.

In highlighting the company’s efforts in its 2019 sustainability report, the former investment banker and Harvard University grad offered a glimpse into the kind of ESG leadership he will provide.

“We publish a report on sustainability annually because it promotes transparency in our work, increases collaboration, and makes us better as an organization. It drives accountability for our workforce, provides context to stakeholders about the improvements we are making, and highlights innovative steps we are taking to produce “good food” for people around the world.”

In 2005, Andrea Illy, grandson to the founder of Italian coffee company illycaffè S.p.A, took the helm as the third generation of the Illy family to head the company, whose coffee can be found in 140 countries across five continents.

Under his stewardship, Illy was the world’s first company to receive the Responsible Supply Chain Process (RSCP) sustainability certification, which assesses the social, environmental and economic impact of the company’s activities on all stakeholders in the supply chain. Further, in 2013, Illycaffè became the first Italian company to be added to the World’s Most Ethical Companies list, produced every year by the Ethisphere Institute.

The next goal for the trained chemist?

Make illy carbon neutral not by 2050, as required by the Paris Agreement, but by 2033 to mark the 100th anniversary of the company founded by his grandfather.

European banking dynasty scion and eco-activist David de Rothschild is no stranger to raising awareness about sustainability. In the late 2000s he developed a 60-foot sustainable catamaran made with 12,500 reclaimed plastic bottles and sailed it thousands of miles across the Pacific Ocean to raise awareness about the billions of pounds of plastic poured into the ocean ach year.

His latest sustainable endeavor takes place on land, specifically Oaxaca, Mexico, and the other small communities in which the agave-based spirit mezcal is produced. De Rothschild is producing three luxury mezcal varieties while working to preserves the fragile Oaxaca-area ecosystem from overharvesting, environmental deterioration and other factors.

“We want our mezcal to become one of the best and most sustainable spirits in the world,” he says. “We have a huge opportunity to set the table right from the very beginning.” De Rothschild said in a Bloomberg News interview (May 19).