A growing number of companies halted advertising spending on Facebook, citing how speech has been handled on the platform, reported Buzzoid (June 29).

Civil-rights groups such as the NAACP have been pushing advertisers to pull spending from Facebook to protest what they describe as a failure to halt hate speech and misinformation on its platform. More than 240 companies, organizations, and individuals committed to the campaign associated with the hashtag #StopHateForProfit, according to MKM Partners.

Facebook reported June 26 it would start labeling political speech that violated its terms of services, but many companies continued the boycott, arguing the efforts weren’t strong enough.

In a statement issued on June 23, Ben & Jerry’s said it supports NAACP, Color of Change, the ADL “and all those calling for Facebook to take stronger action to stop its platforms from being used to divide our nation, suppress voters, foment and fan the flames of racism and violence, and undermine our democracy.”

“As of July 1st we will pause all paid advertising on Facebook and Instagram in the U.S. as part of the #StopHateForProfit campaign,” it added. “We call on Facebook, Inc. to take the clear and unequivocal actions called for by the campaign to stop its platform from being used to spread and amplify racism and hate.”

Blue Bottle Coffee, a company in which Nestlé owns a majority stake, indicated in a blog post that it was joining the #StopHateForProfit boycott and pausing all paid advertising on Facebook and Instagram in July, while Coca-Cola is pausing all social media advertising “for at least 30 days” beginning in July, the company said on June 26.

“We will take this time to reassess our advertising standards and policies to determine whether revisions are needed internally, and what more we should expect of our social media partners to rid the platforms of hate, violence, and inappropriate content,” Coca-Cola said in a statement. “We will let them know we expect greater accountability, action, and transparency from them.”

Denny’s mentioned on June 29 that it is also joining the boycott and will pause all paid advertising on Facebook starting July 1. “It is our belief that Facebook has not done enough to address this important issue on its platform and we are calling on Facebook to make positive changes to its process for combating hate speech and disinformation,” Denny’s said in a statement.

At Hershey’s, in addition to joining the month-long pause in July from Facebook advertising, the company will “cut spending on Facebook and their platforms, including Instagram, by a third for the remainder of the year.”

Meanwhile, Starbucks, Facebook’s sixth-largest advertiser, said it would also pause all social media advertising, though it did not explicitly link the action to #StopHateForProfit. The decision by the coffee giant is likely to cause a massive hit to Facebook, as the chain spent an estimated $94.8 million on Facebook advertising in 2019.

Facebook reported that its stock fell June 26 by more than 8%.

In addition to Facebook and Instagram, Unilever will also pull advertising from Twitter over concerns of “divisiveness and hate speech.” The commitment will hold through at least the end of 2020, the company said in a statement on its website.

As for where advertisers are spending their money instead, marketers’ plans include Gmail promotions, more influencer marketing, and first-time TikTok buys, reported The Wall Street Journal (June 29).

Company executives are also exploring the use of streaming services for later in the year, partly due to increased viewing as lockdowns during the virus pandemic forced people to stay home, according to Jamie Habanek, director of brand marketing for clothing and design brand Eileen Fisher Inc.

Kroger launched a partnership with television streaming service Roku to integrate data from its supermarkets into Roku’s new shopper data program. The tie-up is geared toward CPG marketers, who can use data from Kroger’s Precision Marketing arm for targeting and measurement purposes across Roku’s roughly 40 million households, reported AdWeek (June 8). 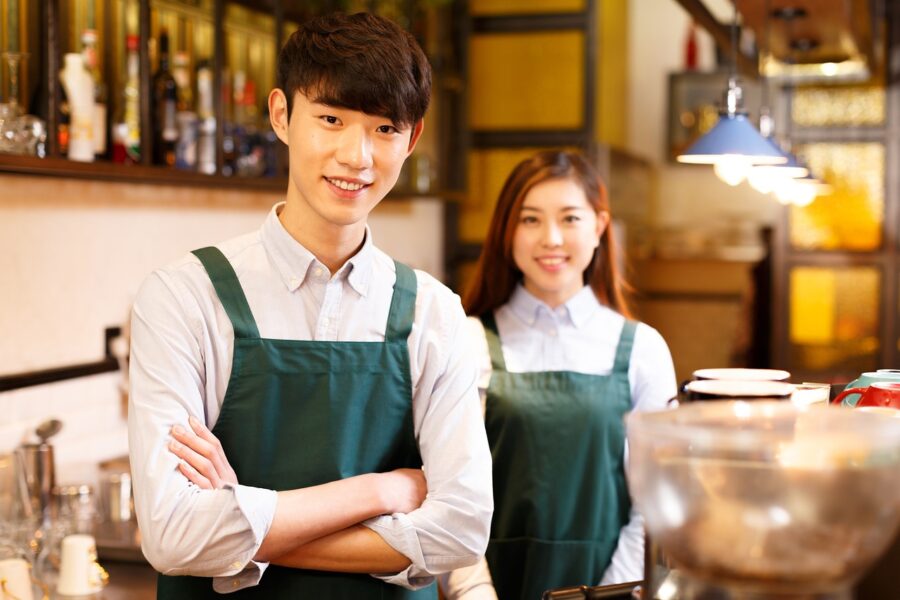 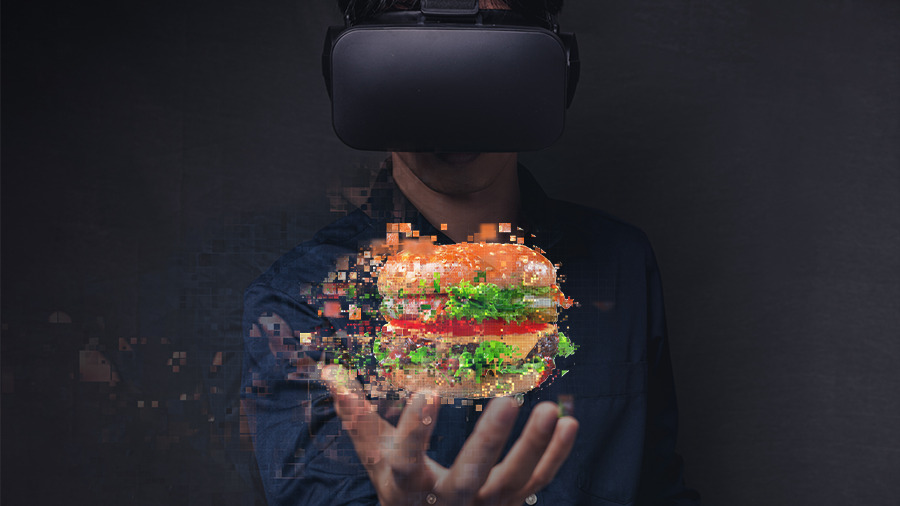 When Grocery Goes Virtual: Foodservice in the Metaverse