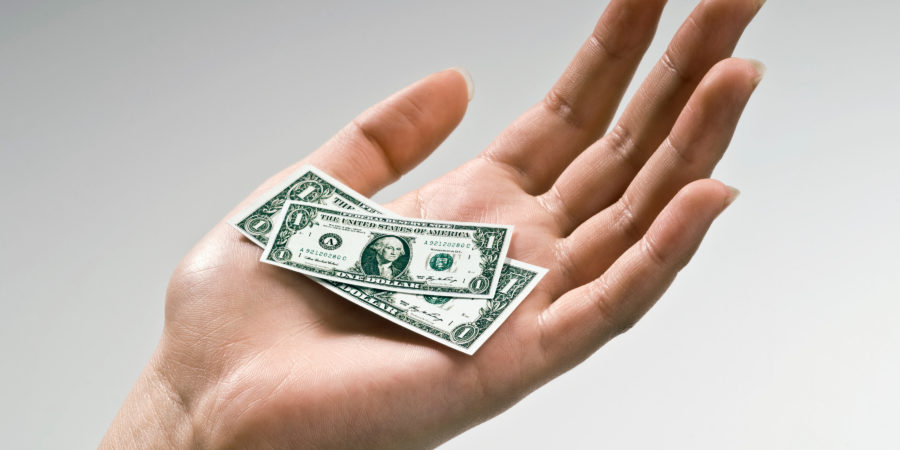 Ever had the odd feeling that something you buy regularly doesn’t look quite right? It’s more than the new colors on the label or a new shape. The price is the same, but …

You’re not imagining things. Many retailers try to make up for losses by shrinking package size – fewer ounces here, fewer sheets there – while keeping prices steady. It’s a technique known as shrinkflation and has been going on for years. Think about it: When was the last time you saw a 1-pound bag or can of coffee, or a half-gallon of ice cream at a grocery store?

“It’s a backdoor price increase,” Dworsky told The Food Institute. “For a company, leaving the package the same makes sense. Changing the package has a cost. Just taking out some of the product makes more sense – and consumers rarely notice. They’ll notice if the price goes up, but they hardly ever notice that an ounce or two has been removed.”

John Gourville, a marketing professor at Harvard Business School, told The Washington Post (June 1), there was a wave of shrinkflation during the 2008 recession.

“Most people know more or less what a box of cereal — or a container of ice cream or a package of coffee — should cost. But ask them how much is in a box, and they’re relatively clueless. That’s not something they pay attention to,” Gourville said.

Bureau of Labor Statistics economist Jonathan Church told the Post during the pandemic, the package sizes of chips and other snack foods were reduced.

Costco executives said their costs had gone up as much as 20% on some products – not just for raw materials but because of transportation costs, as well.

The Post noted Walmart’s Great Value paper towels are still selling for $14.97 for 30 rolls, but rolls have gone from 168 2-ply sheets to 120 – effectively a nearly 29% price increase.

The situation is likely to get worse if Bank of America is right. Thestreet.com reported (May 5) BofA is expecting at least “transitory hyperinflation.” And once prices go up, they rarely come down.

Consumer advocate Dworsky noted, however, shrinkflation may not be the best approach.

“Consumers don’t like downsized products. They feel tricked,” he said, adding that while companies will slap on a big sticker that says, “New larger size” or “Extra 2 ounces,” they never announce, “New smaller size.”

Take coffee. What used to be the 1-pound package is now 12 or 13 ounces. Ice cream went from 64 ounces to 56 ounces to 48 ounces – all while keeping the price in the same neighborhood.

A better approach, Dworski said, might be raising prices modestly while reducing the size modestly.