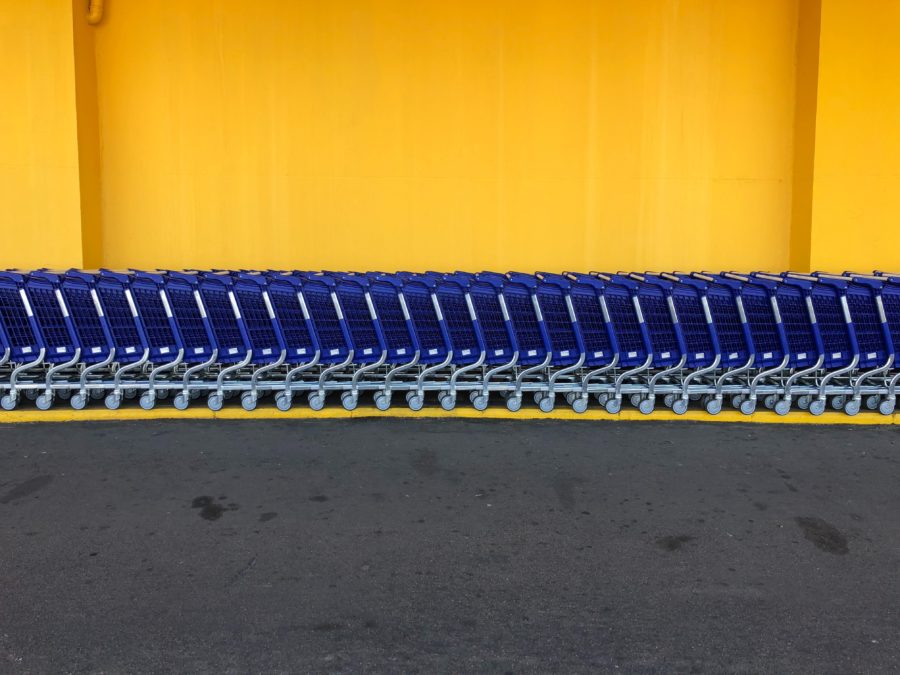 Walmart beat expectations for same-store sales growth, as an early start to the holiday season and a boost from stimulus money late in the fourth quarter drove demand for electronics, toys and groceries, reported Reuters (Feb. 18). Sales at U.S. stores open at least a year surged 8.6%, excluding fuel, well above analysts’ expectations of a 5.6% rise.

Online sales were spurred by an accelerated rollout of the retailer’s click-and-collect service, from 883 pickup points in the third quarter to 1,116 by the end of the fourth quarter. By the end of fiscal 2021, Ahold plans to expand to about 1,400 sites and boost online capacity by another 30%.