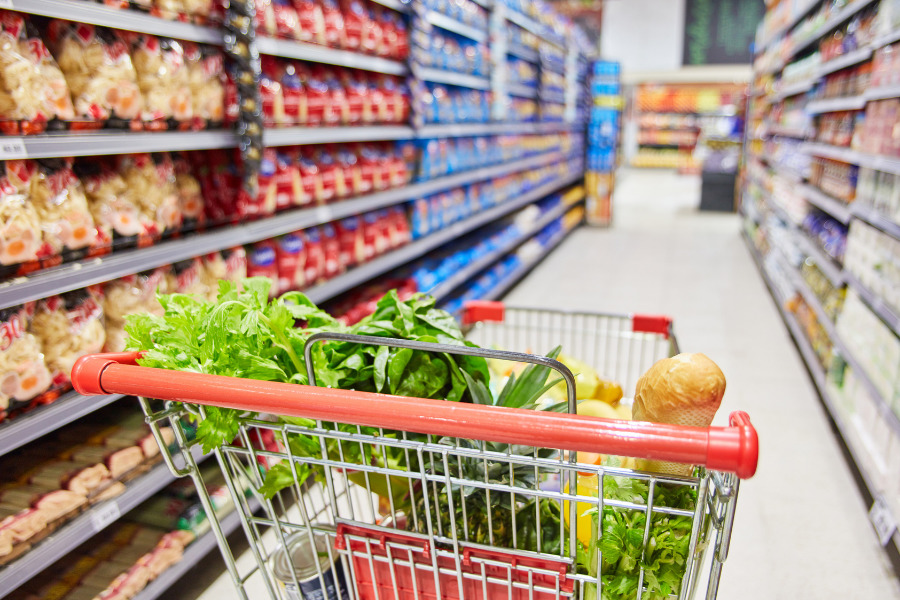 Several retailers have released results for their final quarters of 2020, as well as their fiscal years. Among the noteworthy takeaways were the following:

Publix has been one of the most active supermarket chains in distributing the COVID-19 vaccine, as well, reported Supermarket News (March 2). The chain has administered over 300,000 doses of the Moderna vaccine in Florida, Georgia, South Carolina, and Virginia as of Feb. 12.

Gross profit increased 9.8%, to $2.15 billion, in the quarter compared to the prior year’s fourth quarter. During the quarter, the company opened 124 new stores, expanded or relocated 11 stores, and closed 45 stores. Additionally, the company introduced new combination store formats for small towns which combined Dollar Tree and Family Dollar stores in markets where it would traditionally not open a Dollar Tree store alone.

“We believe that our value proposition is as strong as ever, we have ample white space to execute 10% annual unit growth and we remain committed to continuously reinvesting in the business,” said CEO Eric Lindberg in a press release. 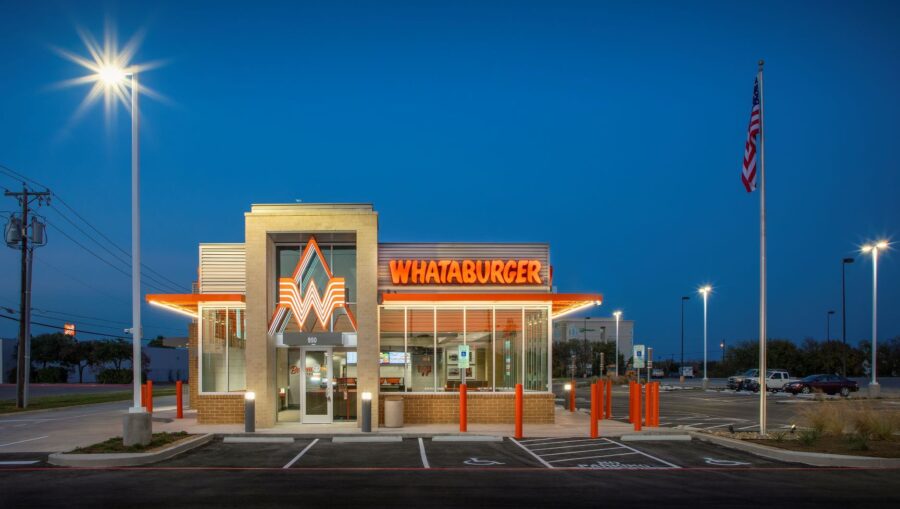