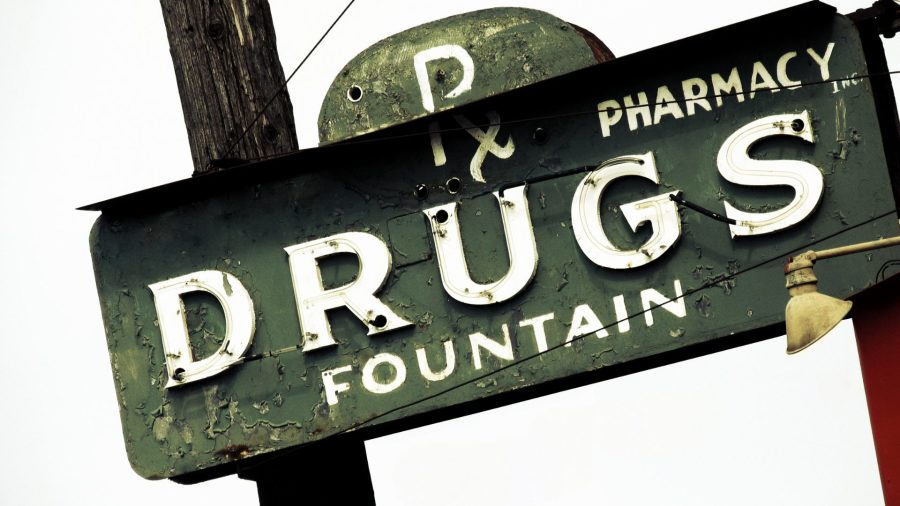 Where have all the corner drug stores gone?

Those of a certain age remember the traditional corner drug store – the place you went after school, nickels clutched in hand, to buy a piece of candy, the place where parents went to consult with friendly pharmacists about which over-the-counter medicine was best to treat an illness, the place with the popular soda fountain.

Those stores all but vanished long ago in urban areas when the likes of Walgreens moved in, and big box and grocery stores added pharmacies. Now the same thing is happening in rural areas, leaving 40 million Americans without nearby access to medication. A GoodRx analysis found 12% of Americans are at least 15 minutes away from the nearest pharmacy,

“These pharmacies are kind of under siege from all sides,” business attorney Ryan Reiffert told The Food Institute. “The combined pressure of big grocery stores/supermarkets expanding their pharmacies, plus CVS [and] Walgreen’s expanding their offerings has had a huge impact.”

Of the approximately 88,000 pharmacies in the U.S. in 2021, about 26,738 are independent. Between 2003 and 2018, 1,231 of the 7,624 independent rural pharmacies closed, the University of Iowa’s Rural Health Policy Research Institute reported, and 630 of the communities affected had no alternative drug store or chain.

But how can small independent operations compete with the behemoths – with CVS, Walgreens, Cigna/Express Scripts, UnitedHealth Group’s OptumRx and Walmart being the five largest? Both CVS and Walgreens augment their drugs and sundries with food items while Express Scripts and OptumRx are mail order and Walmart, well, carries everything.

Ethan Goldstein, CEO of Curist, a brand of OTC medicines, suggested several things pharmacies can do to differentiate themselves from the major chains.

“Customer Service: anything from be a friendly face to help people decide what OTCs they need (no big chain does this well), to yes, quick delivery,” he said. “Compounding: A lot of independent pharmacies we know do drug compounding and work with specialty drugs, like biologics, which the large chains may not carry. Developing relationships with physicians may help here.

“Expand into beauty and wellness products: Differentiate the product lineup so that there’s a reason people come into the store.”

“Walmart is known across the nation for having some of the poorest pharmacies simply because customer service isn’t their priority. Drugstores can capitalize on this by influencing each customer to invite friends and family. They have a shot at success,” Fiebert said.

But such action may not be enough. Kaiser Health News noted (Nov. 15) the vertical integration among drug store chains, insurance companies and pharmaceutical benefit managers is freezing out community drug stores. Additionally, insurance companies are cutting what they will pay for drugs, squeezing margins. And with the emphasis on filling prescriptions with generics, it “is like pulling the slots at a casino,” independent pharmacist Ben Jolley of Salt Lake City, told Kaiser. 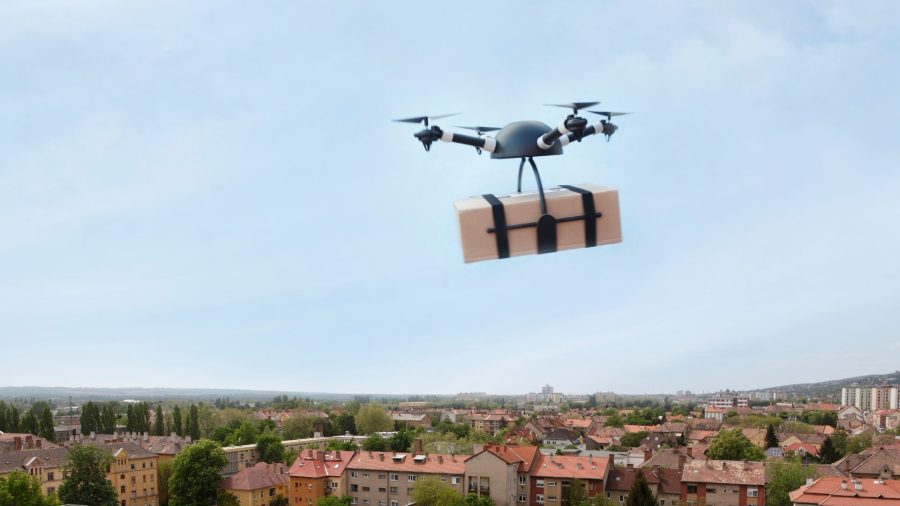 Drone Deliveries to Take Flight by 2025 – at Steep Cost 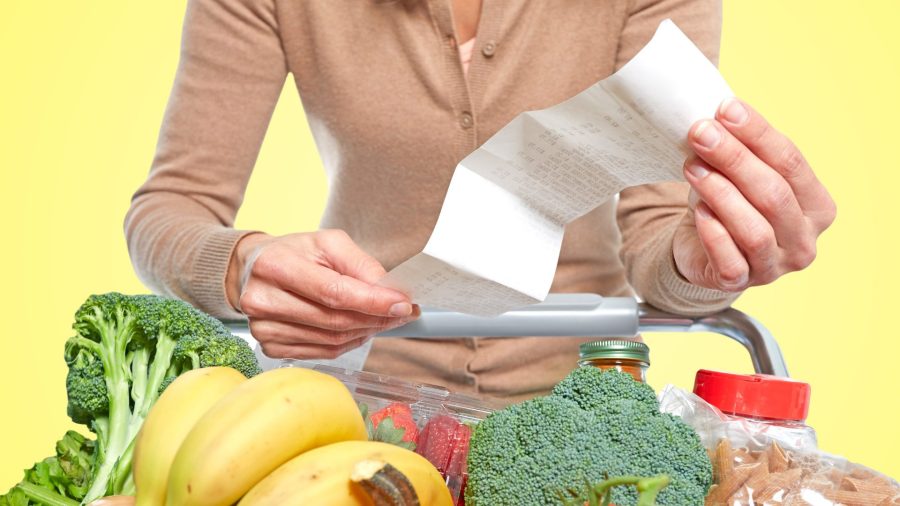 Consumer Purchasing Behavior Appears to Be Unchanged Despite Inflation Woes 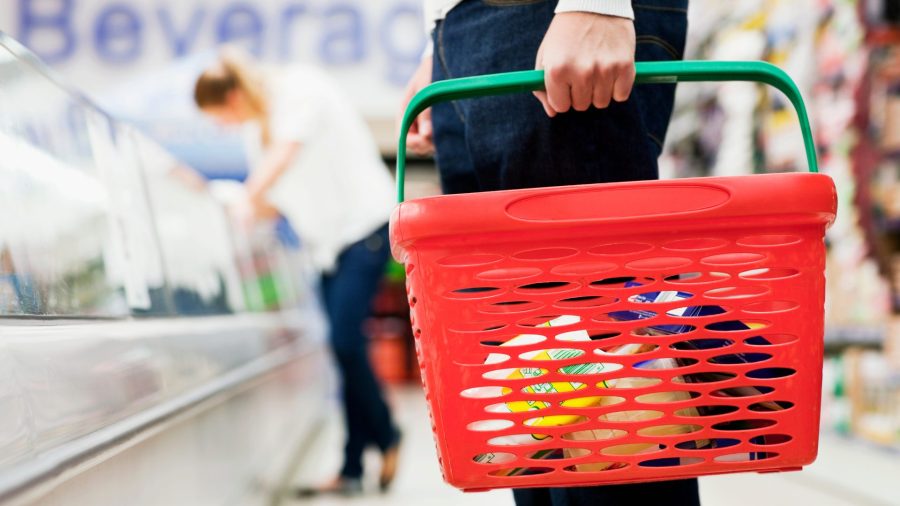 Analysis: Impact of Food Inflation Especially Apparent in Rural US 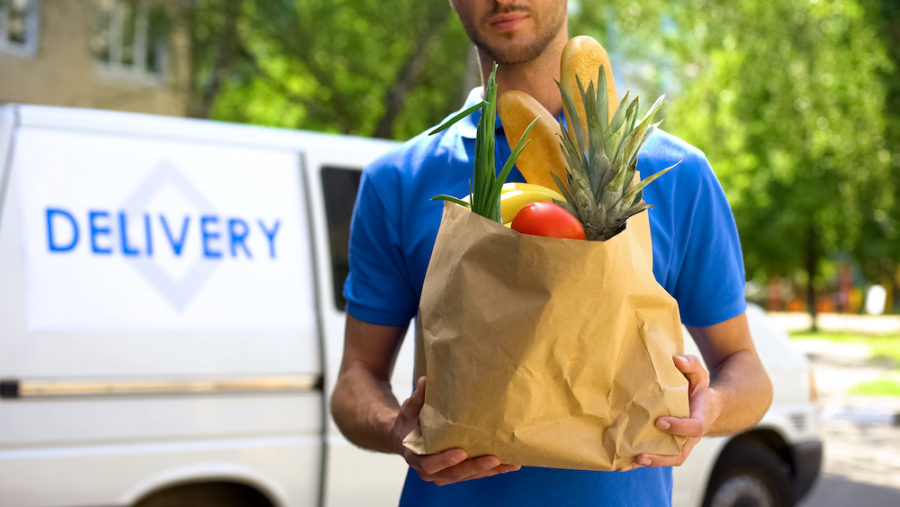 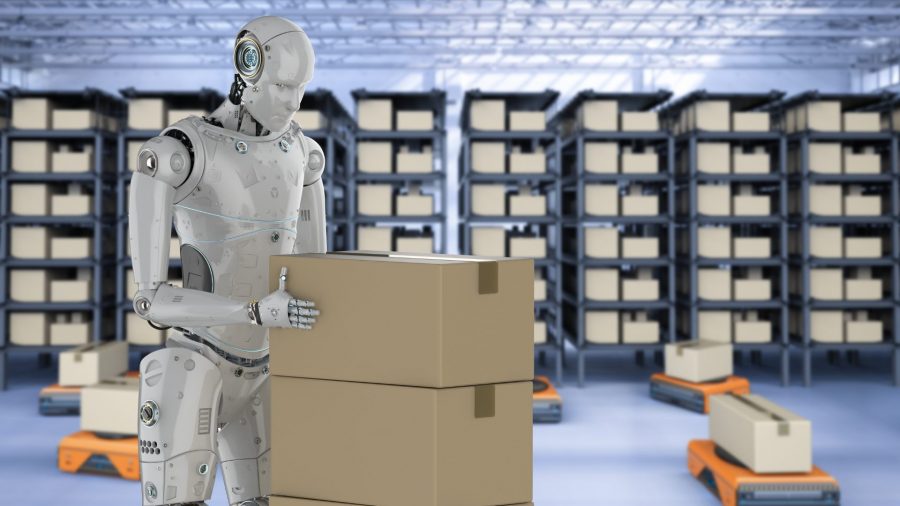 Warehouse Operators Get Creative to Prep for Hectic Holiday Season