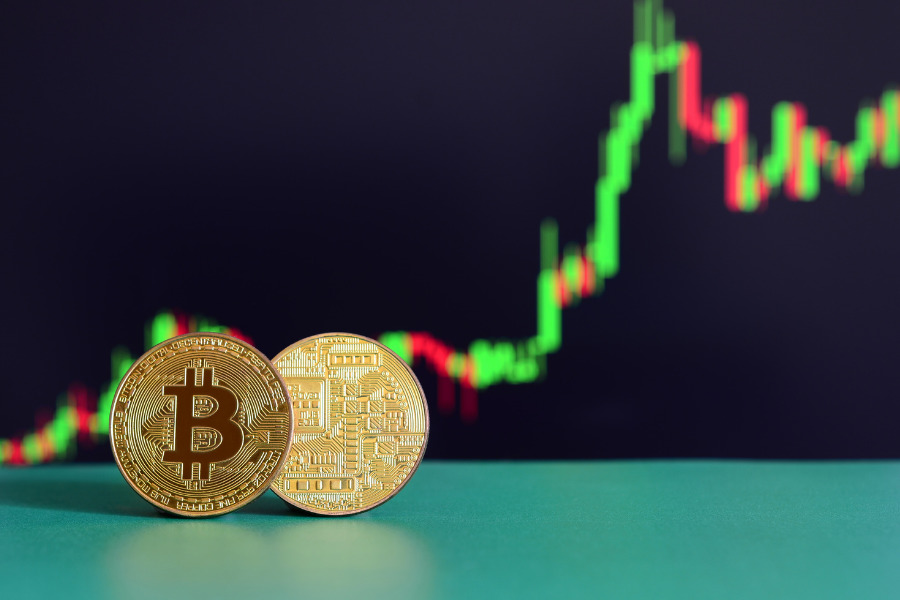 Cryptocurrency is more than just a financial news talking point. It has real-world applications that are now being implemented in the food industry. And while the sky-high stock prices of crypto companies like Bitcoin and Ethereum grab headlines, digital currencies are gaining traction with consumers.

Per NerdWallet, cryptocurrency is a form of payment that can be exchanged online for goods and services. Many companies have issued their own currencies, often called tokens, and these can be traded specifically for the good or service that the company provides (think arcade tokens or casino chips). Consumers exchange real currency for the cryptocurrency to access the good or service.

Cryptocurrencies work using a Blockchain, a decentralized technology spread across many computers that manages and records transactions. The appeal of this technology is its security, which makes the history of any digital asset unalterable and transparent, forming a chronological “single source of truth” for data.

Cryptocurrency in the news

As it relates to the food industry, cryptocurrency initiatives are beginning to go mainstream, including:

The food industry is one segment where Blockchain is already being implemented.

IBM Food Trust, for example, is a collaborative network of growers, processors, wholesalers, distributors, manufacturers, retailers, and others who are able to track goods as they move through the supply chain. Launched in 2017 and built on IBM Blockchain, this solution connects participants through a permissioned, immutable and shared record of food origin, transaction data, processing details, and more. Further, IBM says the platform can increase food safety and freshness, unlock supply chain efficiencies, minimize waste, and contribute directly to the bottom line. Among the participating companies are Walmart, Nestle, Tyson Foods, Carrefour and Albertsons.