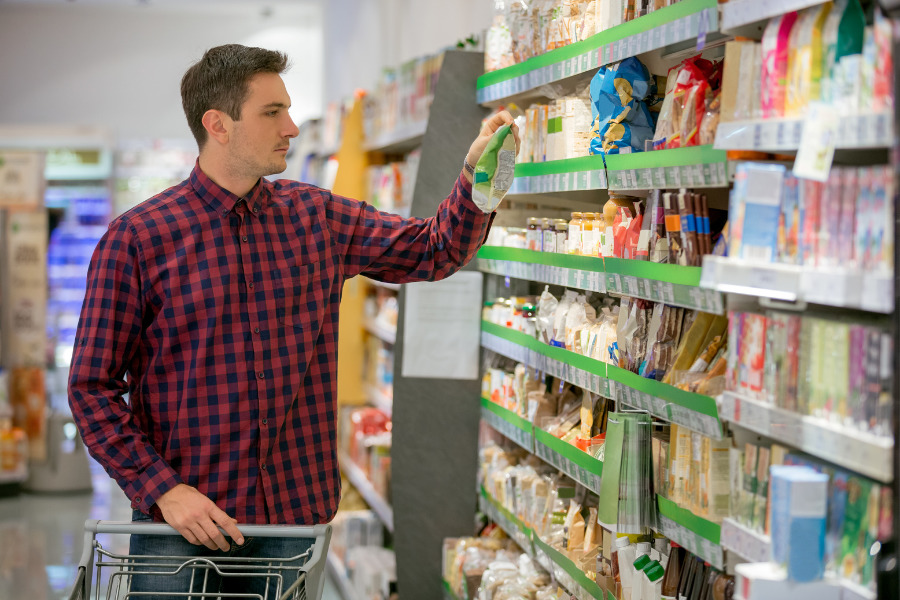 Big CPG companies did well in the first half of 2020, but they failed to meet consumer demand in the year’s second half, giving way, to an extent, to upstart CPGs.

That begs the question: Will 2021 be the year of upstarts in this segment?

Smaller manufacturers gained market share in nine out of 10 departments, reported Forbes (Jan. 28). They picked up even more share in areas such as frozen food and center-store, shelf-stable food items.

That was also a result of larger retailers failing to meet the sudden surge in demand at the beginning of the COVID-19 pandemic. Private label lines also stepped in. Private label and small manufacturers gained 1.3 percentage points in combined market share as a result.

The shift led to smaller brands, particularly in the snack segment, gaining more attention from not only consumers, but investors. For example, allergy-friendly Partake Foods recently raised $4.8 million in series A funding from investors, including celebrities such as Rihanna, reported Forbes (Jan. 7).  The brand launched in 350 stores at the start of 2020 and plans to grow to 5,500 by the end of 2021.

Additionally, HIPPEAS Organic Chickpea Snacks raised $50 million from The Craftory Limited. The brand debuted in 2016 with a line of Organic Chickpea Puffs that have since received significant traction.

Mondelez International said it is making investments to maintain its lead on competitors that it gained last year, reported The Wall Street Journal (Jan. 28). The company’s comparable sales rose 3.2% annually in the fourth quarter, while share in its snacks business gained share during the pandemic.

At the beginning of the month, Mondelez acquired healthy snack and paleo chocolate maker Hu Master Holdings, reported MarketWatch (Jan. 5). The smaller brand also fits into the better-for-you category—another growing trend. Back in April, Mondelez also acquired Give & Go, a fully-finished sweet baked foods company, leaning into the convenience trend that also grew during the pandemic.

Despite these strategic acquisitions, some analysts have noted that Mondelez’s competitors could gain ground again as the pandemic wanes and consumers switch back to cheaper snack options. And that begs the question: will these efforts be enough? 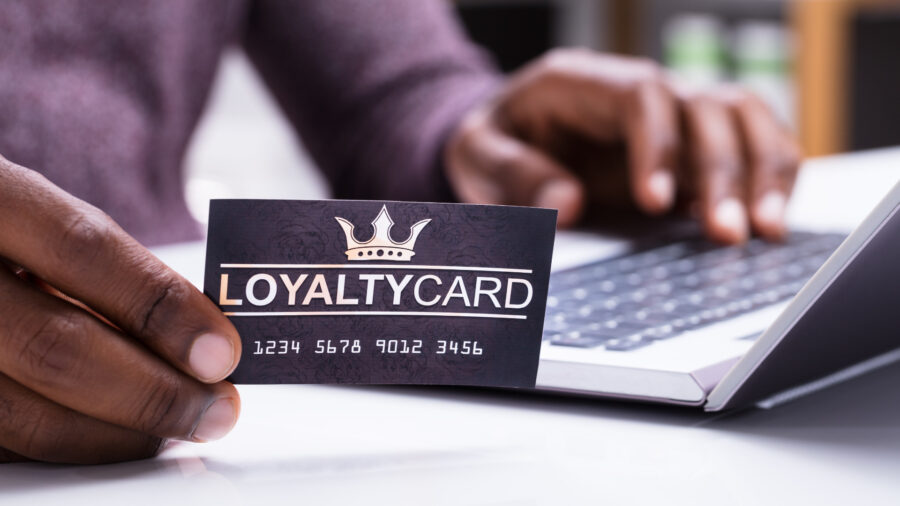 Why Building Loyalty is an Invaluable Sales Strategy for Grocers