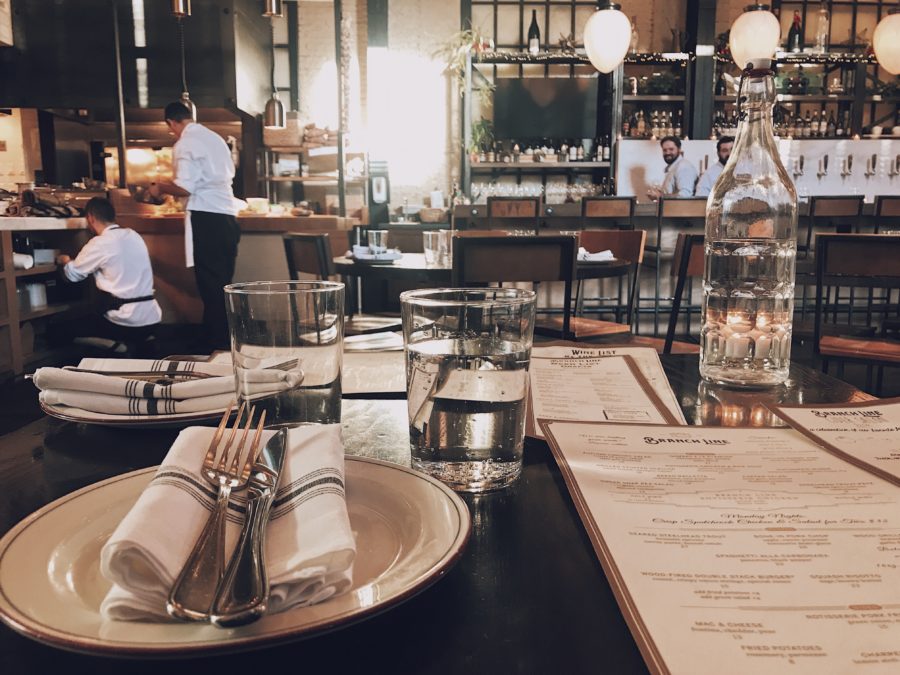 While restaurants continue to feel the weight of the pandemic, retailers are still benefiting.

Nearly one in six restaurants, representing 100,000 foodservice establishments, have closed permanently or long-term in the six months following the first shutdown orders for restaurants due to the coronavirus pandemic, according to the National Restaurant Association (NRA). The organization noted nearly 3 million employees remained out of work, and the industry was on track to lose $240 billion in sales by the close of 2020.

On average, restaurant operators say their current staffing levels are only 71% of what they would typically be in the absence of COVID-19.

It was also found that consumer spending in restaurants remained well below normal levels in August and, overall, sales were down 34% on average.

“For an industry built on service and hospitality, the last six months have challenged the core understanding of our business,” said Tom Bené, NRA president and CEO. “Our survival for this comes down to the creativity and entrepreneurship of owners, operators, and employees. Across the board, from independent owners to multi-unit franchise operators, restaurants are losing money every month, and they continue to struggle to serve their communities and support their employees.”

Forty percent of operators surveyed think it is unlikely their restaurant will still be in business six months from now if there are no additional relief packages from the federal government.

“The foodservice industry was the nation’s second largest private sector employer and pumped more than $2 trillion into the economy right up until our sudden shutdown,” said Sean Kennedy, EVP of public affairs for NRA. “Making an investment in an industry that consumers love and that powers the economy is a good business and economic move for Congress as they search for the biggest bang for their recovery buck.”

By contrast, Amazon plans to hire 100,000 workers in the U.S. and Canada to help meet surging demand for the products it sells during the COVID-19 era reported The Seattle Times (Sept. 14).

The hiring drive, which includes full- and part-time jobs, is the fourth large campaign the retail giant has initiated this year—adding up to 308,000 positions.

Amazon said in its most recent earnings report that net sales jumped 40%, to $88.9 billion from $63.4 billion in the year-ago period. It also doubled its profits, going from $2.6 billion to $5.2 billion during the months of April, May, and June.

Unlike foodservice, grocery retailers have been benefiting from the pandemic. U.S. grocery delivery and pickup sales for August 2020 totaled $5.7 billion, down from June’s peak, but other key performance indicators showed strength, according to Brick Meets Click.

Average order value increased to a record high of $95 and intent to make a repeat purchase in the next month reached 75% in a market nearly five times larger than it was just one year ago.

“There is a common belief that the rapid and dramatic surge in sales caused by COVID-19, starting in mid-March, would recede at some point as stay-at-home orders and in-store shopping restrictions like occupancy limits, shortened hours and one-way aisles were relaxed,” said David Bishop, partner, Brick Meets Click. “While the August results reflect a retrenchment of sorts, the market appears positioned to begin a new growth cycle with a large base of committed shoppers.”