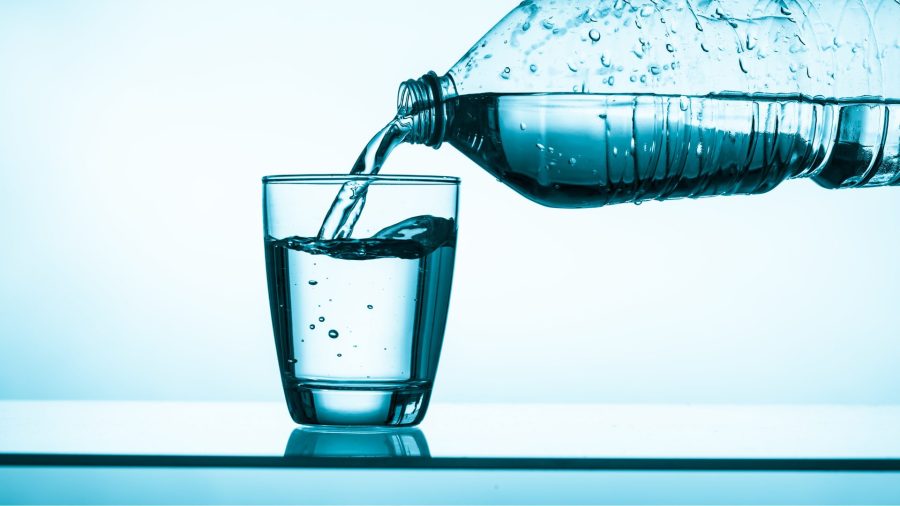 Beverage companies looking to recapture consumers who have rejected sweet sodas are turning to sparkling waters to up their bottom lines.

The global sparkling water market is expected to hit $58.41 billion by the end of the decade, Data Bridge Market Research estimated, noting consumers see it as a healthier option. The market was valued at $32.03 billion last year, with mineral water accounting for the largest segment.

“From a marketing perspective, there are two primary reasons consumers choose super-premium water: scientific ignorance and emotional insecurity,” trends expert Daniel Levine told The Food Institute. “The first is born from a belief that expensive waters impart rarefied health benefits that befit their price, despite [lack of] any evidence to support that.

“The second comes from the need to prove – to yourself and others – that you are not part of the hoi-polloi. As people grow richer, but not more intelligent, sly marketers will continue to create questionable products that separate [consumers] from their money.”

Perrier, Evian and S. Pellegrino used to be the premier labels, but even pricier options are now available. The most expensive brand this year is the Beverly Hills 90H2O Collection Diamond Edition. The water is sourced from the Sierra Nevada Mountains and contains potassium, calcium and other minerals.

The bottle was designed by jeweler Mario Padilla, its cap made of white gold and encrusted more than 250 black diamonds and 600 white diamonds. Just nine were produced at $100,000 each. Purchasing one comes with a year’s supply in the company’s more mundane $14 bottles.

Danone SA recently reported a surge in its bottled water revenue, leading to merger rumors with Lactalis. CEO Antoine de Saint-Affrique knocked those rumors down, saying the company had no plans to off load any of its product lines, Reuters reported (April 26).

Grand View Research reported some 60% of U.S. consumers say they prefer bottled water over other beverages because of taste and health benefits.

What makes consumers plunk down cash for a commodity that comes out of the tap for virtually nothing?

“Sometimes consumers don’t have a choice as displays for grab-n-go are heavily stocked with premium waters and few regular water choices. This is typical in some airports or your salad and poke bowl lunch spots,” food and beverage industry analyst Judy Ganes of J Ganes Consulting told The Food Institute.

Consumer willingness to fork over large sums for a bottle of water is grounded in psychology and the relationship between perceived value and relative cost, said Ross Kernez, chief consultant for online strategy at Ross Kernez Consulting.

“The brands have done such a good job persuading consumers that this water is THE water to solve their deeply grounded pain points, (which by the way have nothing to do with thirst) that they happily trade their hard-earned cash for a bottle of water that in their mind is not a bottle of water at all,” he said, “but more of a status symbol and a route for consumers to prove to themselves that they deserve the best of the best.” 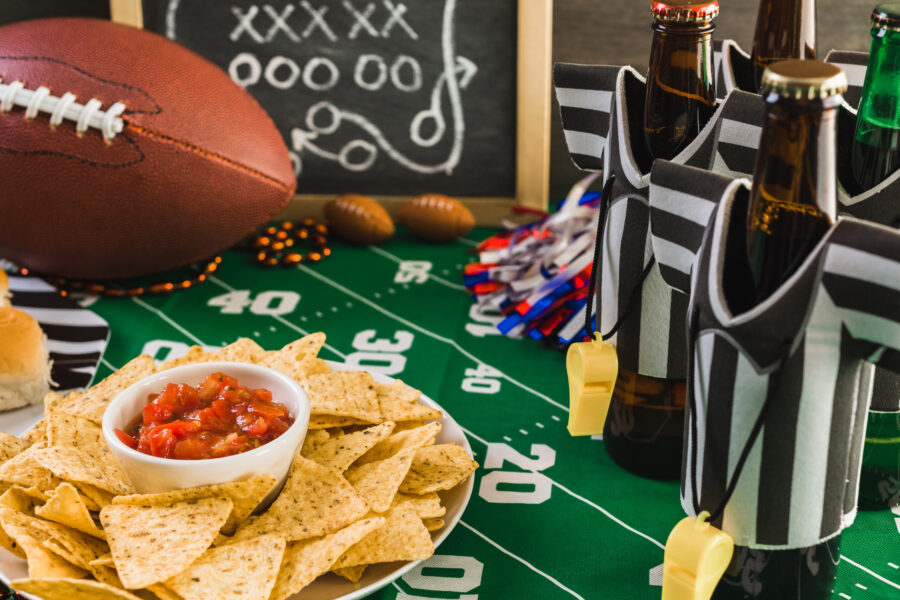 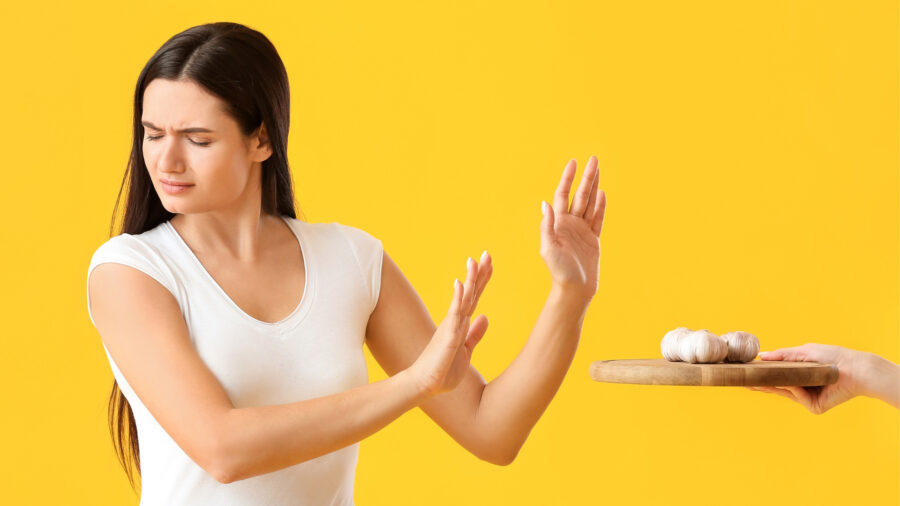 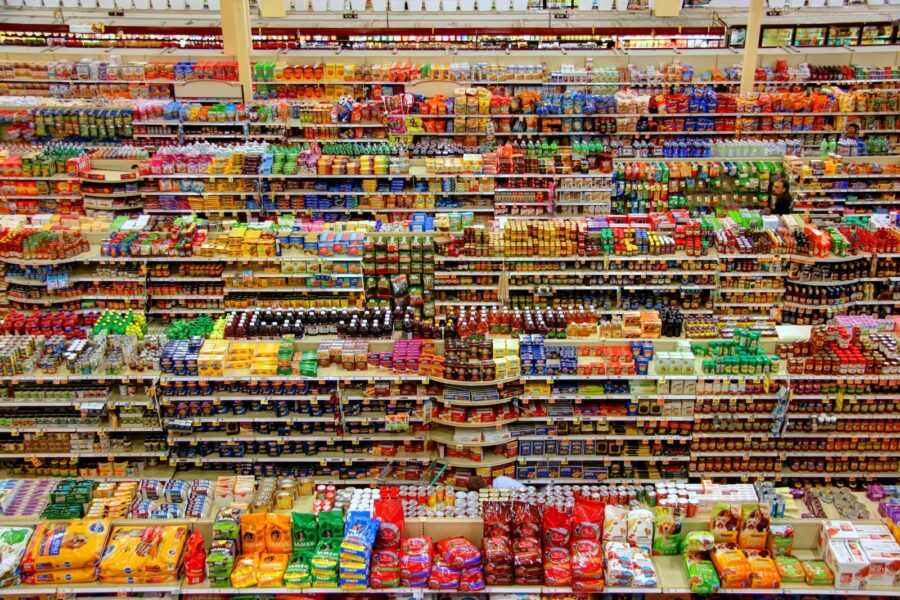 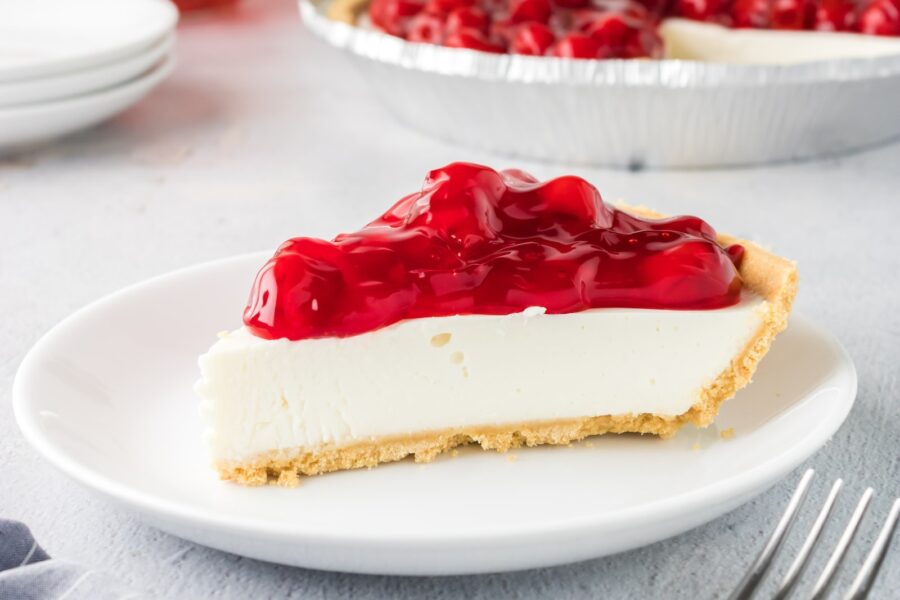