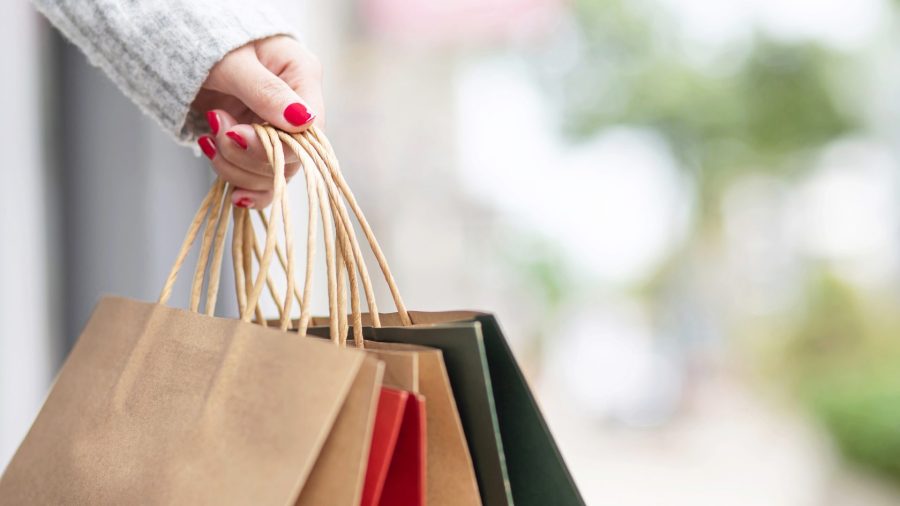 Consumers are making purchases at a record clip, but economic sentiment continues to wane.

Spending across Bank of America’s network of debit and credit cards has surged — mainly in entertainment, travel, and restaurants — as the economy recovers from recession.

According to a report by Black Box Intelligence, November restaurant sales were up 8.3% over the same time period in 2019, making it the industry’s strongest performing month in over a decade.

“The U.S. consumer is spending money — a lot of money — at a faster rate than I have ever seen, and I’ve been tracking this data for 15 years,” Bank of America CEO Brian Moynihan told The Associated Press. (Dec 13)

However, a recent decline in consumer sentiment suggests higher costs are adding to Americans’ frustration with the ongoing pandemic, he added.

According to Bankrate’s December Financial Security Index, 51% of Gen Zers and 42% of Millennials believe their financial situation will improve next year. But this optimism continues to drop with each successive demographic — only 32% of Gen Xers, 23% of younger baby boomers and 18% of older baby boomers anticipate an upswing.

Gen Zers and Millennials who said they felt optimistic most often attributed it to making more money at work, while baby boomers who felt positive cited having less debt.

Among those who felt their financial situations would worsen in 2022, inflation was cited prominently as a reason by Generation Xers and baby boomers.

Although frontline employees, including grocery clerks and restaurant workers, are seeing some of the biggest wage increases in years, a new analysis from the Brookings Institution shows that many are still not making a living wage, as inflation whittles the gains down to “pennies.”

Consumer prices rose 6.8% for the 12 months ending in November, marking a 39-year high.

“Millions of frontline hourly workers are doing better but they aren’t doing well,” Molly Kinder, a co-author of the study and a fellow at Brookings Metro told CBS News. Workers in these industries “started at such a low level that, even though it’s still an almost 10% increase, it’s still a very low wage.”

Many economists expect inflation to remain near record highs for the next few months, then moderate through 2022, with households potentially seeing relief in some areas within weeks, reported The Associated Press. (Dec 12)

Global markets for crude oil and natural gas have dropped recently, which could provide some short-term relief, while others argue improving supply chains will have a more gradual effect.

“This is not going to be an easy fix,” said Nela Richardson, chief economist at ADP, in the same article. “Just because inflation will eventually moderate doesn’t mean that prices are going to go down. They’re up. We’re just lowering the rate of change, not the level of prices.”