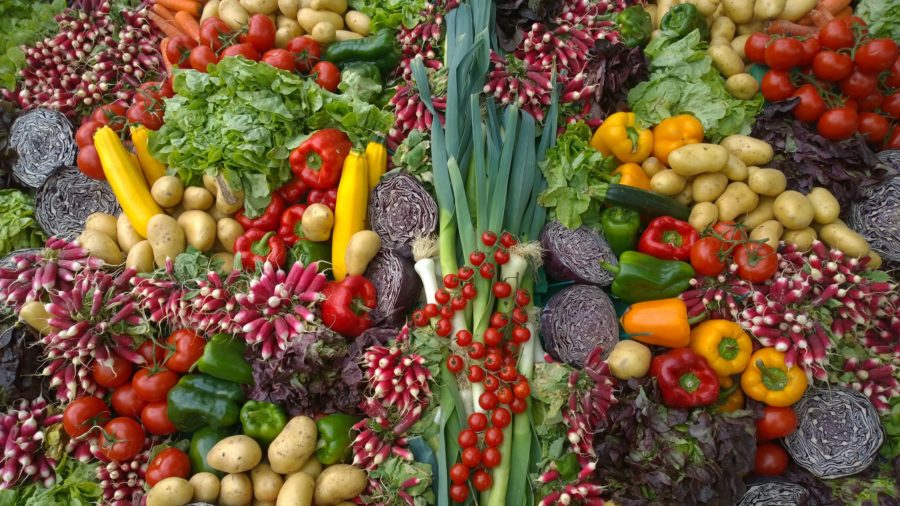 Research from the Produce for Better Health Foundation shows fruit and vegetable consumption declined nearly 10% since 2004 with many Americans eating produce just once per day, reported Produce Blue Book (Feb. 23).

The most significant contributors to the decline were a 16% drop in vegetable consumption frequency and a 15% reduction in juice intake. Vegetable intake fell in five out of eight age groups, with older adults leading the way in declines.

It’s important to note that the study was done pre-pandemic, and consumers have increasingly made dietary changes during the past 12 months, leading to more produce purchases.

According to an IRI report on December produce sales, Joe Watson, VP of membership and engagement at the Produce Marketing Association said, “health is becoming a bigger focus once more, particularly with an eye on immunity building. People continue to consume many more meals and snacks at home and with healthful choices top-of-mind, fresh produce delivered strong results.”

CONSUMERS TURNING TOWARDS OTHER PLANT-BASED SOURCES

Plant-based food has been winning over consumers in recent years, especially during the pandemic.

A recent study from Proagrica found that 39% of U.S. consumers have considered going vegetarian or vegan since the pandemic began. Seventeen percent ate less meat and 28% upped their alt-protein (such as soya and plant-based) during 2020. Overall, 20% of consumers identified health concerns as the primary driver for these choices.

In the UK, around one in five people have eaten more vegetarian/vegan food since the start of the pandemic, with a similar number saying it’s likely they’ll become fully vegetarian or vegan, according to another study by Proagrica.