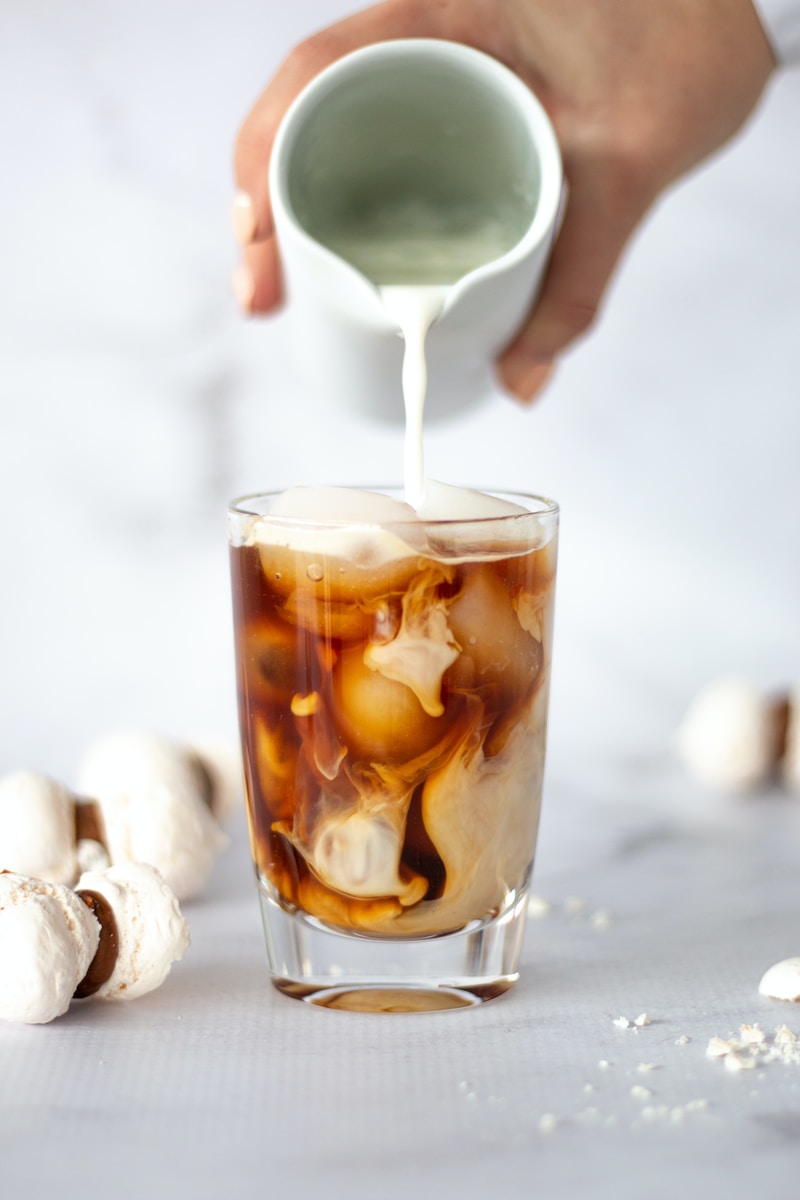 Coffee’s popularity in the U.S. shows no signs of slowing.

More than half of Americans over 18 years old drink coffee daily, with the average coffee drinker consuming three cups of coffee per day, as noted by Forbes (Aug. 16).

With that, here’s a look at some of the latest in coffee trends:

“If there’s one lesson we learned from the single serve boom, [from] Keurig, Nespresso, etcetera, it’s that convenience is king,” David Yake, director of sales and marketing with Tony’s Coffee, told The Food Institute.

Starbucks has been aggressively expanding new pick-up only coffee stands to capture modern customers who value convenience more than ever. Last year, Panera debuted its monthly coffee subscription program (for $8.99 per month), which has already added 800,000 consumers to the program.

There has also been tremendous growth in the RTD coffee market, in which businesses are experimenting with new flavors, unique sourcing, and different brewing methods. In fact, according to Kerry, nearly 2,500 new RTD coffee products launched in the U.S. between 2015-2018.

What’s more, Grand View Research reported that the global cold brew coffee market from 2019-2025 is expected to register a CAGR of 21.5%. Newer brewing techniques related to cold coffee, such as snapchilled coffee and nitro coffee, have also gained popularity.

“This trends has been emerging for three-plus years and is now cresting high enough to be more broadly noticeable,” said Lucinda Wright, CEO of Cask & Kettle Hot Cocktails. “Cold/iced will stick, but will still be a small segment versus hot, because people don’t change their coffee-drinking habits based on the season. Hot-coffee drinkers sip their brews regardless of the weather outside and the same is true of cold/iced drinkers.

“So, extending the category into cold applications makes sense, since it will drive incremental sales versus cannibalizing existing business.”

Kim Elena Ionescu, an executive with the Specialty Coffee Association, told The Food Institute that 2021 has been “the best [sales] year ever for some companies that manufacture home coffee brewing [and/or] grinding equipment,” because many people shifted to making coffee at home while cafes were closed during the pandemic.

However, coffee producers might soon be facing a shortage in coffee bean supply, as a drought and severe frost have hit Brazil, the largest coffee bean producer in the world, in the past few months which has impacted crops. Arabica, the dominant coffee bean species globally, reached its highest price levels, at 207.80 US cents/lb., in July due to concerns over future availability. Shipping container shortages and labor shortages at global shipping ports are also slowing supply-chain efficiency.

Ionescu said coffee buyers will “need to worry about if they can get coffee beans from the places they want to buy it at the time they want to buy it,” because, while other regions (like Ethiopia, or Colombia) also produce coffee beans, they can’t always be used as direct substitutes due to flavor and cost differences.

Buyers also need to be aware of creating new contingency plans because “the anticipated shortage might funnel every buyer to the same backup options,” Ionescu said.