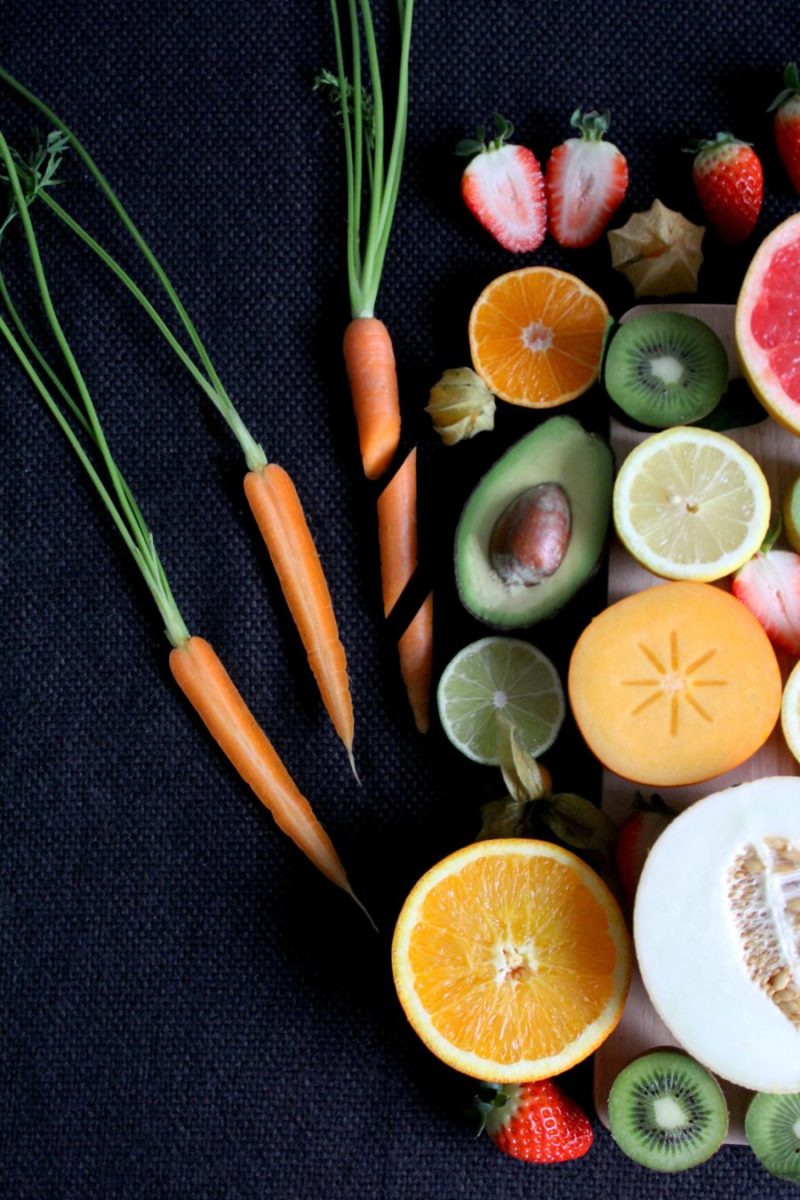 When asked in a recent interview with The Food Institute what inspired the shift to organic, Shils said, “We have to show what is possible, as most people don’t believe it until they see it in action…COVID created an opportunity and some flexibility to test the procurement side at scale and, once we were able to show that we could procure cost effectively, the district was inspired to use the box example.”

Shils noted that feedback from parents and students has been overwhelmingly positive.

Jellison approved an initial order of 130,000 pounds of organic produce for delivery on Nov. 5, 2020, which has continued each week since, totaling over 2.6 million pounds of organic food and produce, for 7.4 million meals, moving over $3.7 million dollars into the local economy as of March 4.

The meal boxes have evolved to include items such as organic ground beef, chicken, peanut butter, pinto beans, pasta, plant-based and dairy yogurt, and more.

The cost-effective, organic supply chain Counscious Kitchen is building is made possible by purchasing season produce, sourcing locally, and buying in bulk. To meet existing federal and state guidelines, the company leverages long-term relationships with farms and ranches and raises supplemental funds to build infrastructure, capture lessons, and create a blueprint for school districts to implement similar programs.

With a need and demand from families on the rise, the organic food boxes are slated to continue indefinitely.

“Being on site … for the first 100% organic box, we saw and felt the need and passion for healthy food for the families,” said Shils.