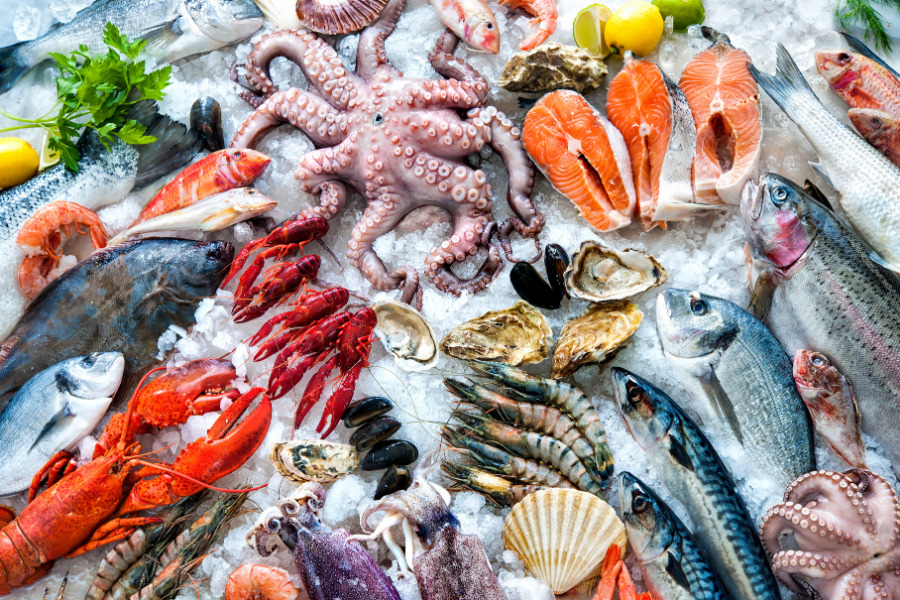 BlueNalu, which makes seafood products directly from fish cells, recently raised $60 million in debt financing from investors as it prepares to possibly launch in the market this year, reported CNBC (Jan. 19). It is currently working on lab-grown items such as yellowtail amberjack, mahi mahi, and bluefin tuna.

“This recent financing will allow us to continue advancing our mission and the next phase of our commercialization plans, while we continue to develop strategic partnerships that we expect will provide us with global market reach during the coming years,” Lou Cooperhouse, BlueNalu’s president and CEO, said in a statement reported by CNBC.

The aforementioned financing news follows a big year in 2020 for BlueNalu. The company began 2021 by partnering with Nutreco, a global leader in animal nutrition and aquafeed. Weeks later, the company secured $20 million in Series A financing, which enabled it to develop a manufacturing practices pilot production facility in San Diego, expand its team, and implement alliances for global operations and distribution.

In June, the company announced several key strategic developments, including a substantial expansion of the company’s operations, the hiring of CFO Amir Feder, and the enhancement of its R&D, project management, and engineering teams. Several weeks later, it signed with Pulmuone Co. Ltd., a leader in environmentally friendly food products headquartered in South Korea, which participated in the A round.

The new funding will be used to complete BlueNalu’s regulatory review with the FDA and begin testing products in a variety of foodservice locations in the U.S., according to the company. It is also planning to open a nearly 40,000-square-foot pilot production facility.

The BlueNalu story wasn’t the only noteworthy news in the seafood industry recently. Recent, noteworthy seafood-related headlines included the following: