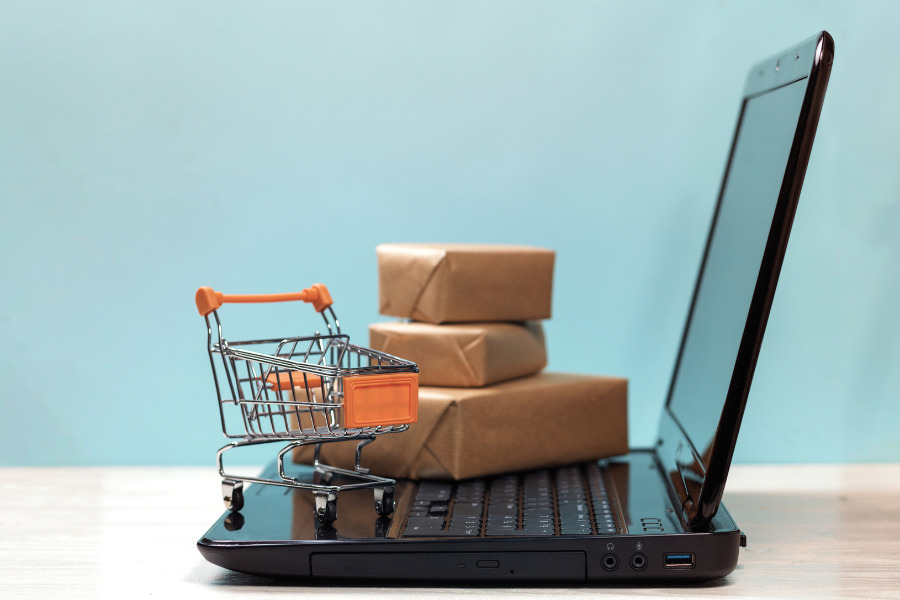 The spend represents a 22% increase over a record $7.4 billion spent online in 2019. In particular, online grocery shopping on Black Friday surged 397% compared with October daily averages, reported CNBC (Nov. 28). More online grocery and alcohol purchases contributed to the larger total numbers, since those items are traditionally bought in person.

Adobe found consumers spent $6.3 million per minute online—or an average of about $27.50 per person. As many retailers encouraged customers to buy online and pick up in stores, the use of curbside pickup also increased 52% from a year earlier.

Large retailers, such as Walmart and Target, benefited from the surge, as well as small retailers. Sales at big stores surged by 403% on Thanksgiving and Black Friday compared to the October daily average, while sales at smaller retailers also rose a whopping 349%.

Traffic to physical stores fell by 52% on Black Friday, according to Sensormatic Solutions. Traffic was slower in the Northeast and West than in the Midwest and South, according to Brian Field, Sensormatic’s senior director of global retail consulting.

Despite the drop in physical sales, Black Friday will still likely be one of the biggest in-person shopping days in the U.S. this year, Field noted. He added that many people will still shop for the holidays in person, but will go mid-week when crowds are presumably smaller.

“Black Friday had a lot to lose, but some of it is going to be distributed throughout the holiday season,” Field said.

“We face a different sort of problem today than early in the pandemic, when the issue was within the retailers’ warehouses, and the question was: Were they geared up enough to be able to pick [items] fast enough, and get it out to the shippers?,” said Michael Brown, a partner in Kearney’s consumer products and retail practice.

“Then, the issue became product availability: Was it in stock, and could companies really ship the items that the consumer had ordered?,” Brown continued. “Once they got over that hurdle, I think we’ve seen a prolonged period of successful shipping.”

Holiday packages being shipped from mid-November through next month are expected to end up exceeding shipping capacity by 5% globally, putting 700 million packages at risk of being delayed, according to Salesforce.

Additionally, as much as $6 billion of Cyber Week purchases in the U.S. are expected to have been shifted into October this year as shoppers started holiday shopping earlier than ever before, Salesforce also found.