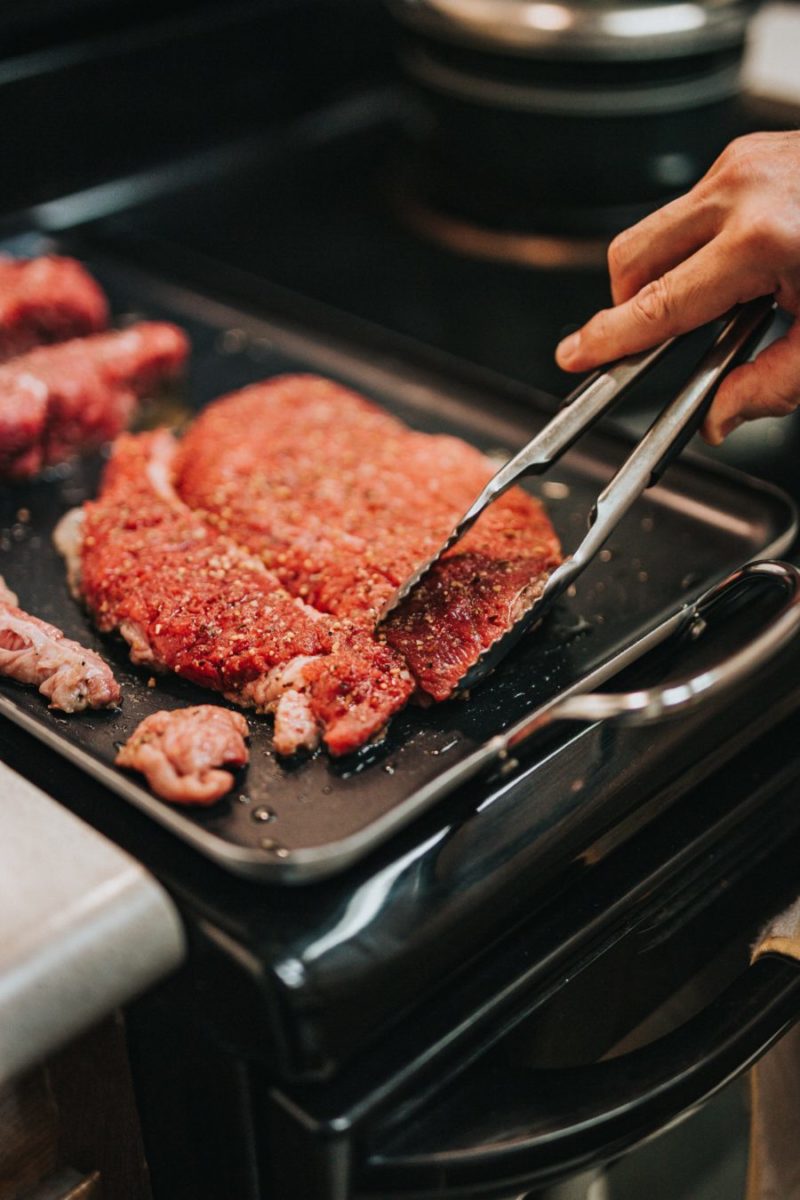 But is Gates’ proposition realistic? And, could it possibly gain widespread acceptance?

The international demand for meat is predicted to increase 70% by 2050, according to Popular Mechanics (Feb. 19). But with global climate concerns escalating alongside heightened consumer demand for supply chain transparency, the conventional meat industry is primed for disruption.

THE ARGUMENT FOR ALTERNATIVE PROTEIN

Plant and cell-based meat alternatives use a fraction of the land, water, and energy required to manage livestock. They also reduce concerns linked to animal welfare and human health, including foodborne illness, antibiotic resistance, and infectious disease.

Gates’ suggestion to “totally shift” the demand for synthetic beef through regulation received considerable criticism, Beef Central (Feb. 17) noted. But vegan meat companies like Beyond Meat and Impossible Foods have already carved out a growing niche with consumers and continue to gain traction through investors like Gates and partnerships with quick-service restaurants and supermarkets. By 2025, the plant-based meat industry is estimated to be valued at $27.9 billion globally, according to a MarketsandMarkets report.

It’s also worth noting that Gates invests in cell-based producers like Memphis Meats, which grow portions of “real meat” in laboratory settings. While cultured meat has yet to acquire the technology and scalability needed to commercialize, a report by consulting firm Kearney forecast that cultured meat consumption will surpass its vegan counterpart within 15 years.

Initiatives to make cultured meat economical include combining it with plant-based materials to reduce cost, according to Food Navigator (July 22, 2020). Such hybrid alternatives could ease consumers into the concept of lab-grown meat while increasing the appeal of traditional plant-based offerings by improving taste and texture.

The Kearney report predicted that, by 2040, 60% of all meat consumed worldwide will be cell- and plant-based. These projections were made pre-pandemic, through measurable data including population estimates, food needs, and resource challenges.

Two unpredictable factors — technological innovation and post-pandemic recovery — will ultimately dictate how fast Gates’ faux-beef proposition might be considered, and to what degree. But, with ongoing industry disruption in plain sight, synthetic meat is poised to shift the global menu within the next twenty to thirty years.