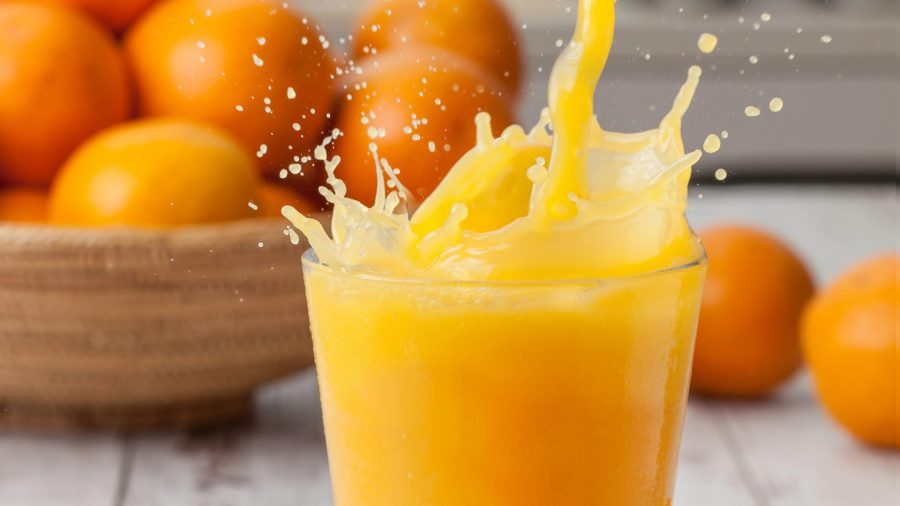 PepsiCo has announced plans to sell Tropicana, Naked, and other juice brands across North America to private equity firm PAI Partners for about $3.3 billion.

The soda giant is just the latest such company to focus on healthier snacks and zero-calorie drinks.

Pepsi will retain a 39% non-controlling interest in a new holding company for the brand and has also granted PAI an irrevocable option to buy certain juice businesses in Europe, reported Bloomberg (Aug. 3).

“I am shocked but I guess it was to be expected, since PepsiCo in recent times has really tried to improve their bottom line,” said Carol Plisga, independent consultant to the food and beverage industry, in a statement to The Food Institute. As to what it could mean for the juice market overall, “For the sake of the consumers, I hope PAI Partners maintains the high standard of quality that is synonymous with Tropicana, Naked and the other PepsiCo juice brands. Fruit and vegetable juices will always be the No. 1 healthy choice for smart consumers.”

Pepsi will use the proceeds from the deal to strengthen its balance sheet and invest in the wider business, it said in a press release.

“[The joint venture] will free us to concentrate on our current portfolio of diverse offerings, including growing our portfolio of healthier snacks, zero-calorie beverages, and products like SodaStream, which are focused on being better for people and the planet,” said PepsiCo CEO Ramon Laguarta.

The juice businesses delivered about $3 billion in net revenue in 2020 with operating profit margins that were below the company’s overall operating margin in 2020. The aforementioned transaction is expected to close in late 2021 or early 2022, subject to customary conditions.

Meanwhile, at the beginning of July, Coca-Cola revealed it was closing its Odwalla juice business and a refrigerated trucking network that delivered fresh drinks to stores, reported The Wall Street Journal.

Odwalla is one of the biggest brands the beverage giant has eliminated, and the move will cut about 300 jobs, according to a company spokeswoman.

“We couldn’t make it work, we couldn’t figure out the cost-effectiveness of it,” the spokeswoman said. “It really is the result of consumers changing what they want so rapidly. By freeing up those assets, we can reinvest those costs in what consumers want today.”

Coke bought the brand back in 2001 for $181 million in a bid to expand into premium chilled juices. However, the brand’s growth stagnated and, last year, it ranked seventh among drinks made from 100% not-from-concentrate juice in U.S. retail stores, according to Euromonitor International.

The smoothie category has declined and the Odwalla brand has “endured ongoing financial challenges,” the spokeswoman added.