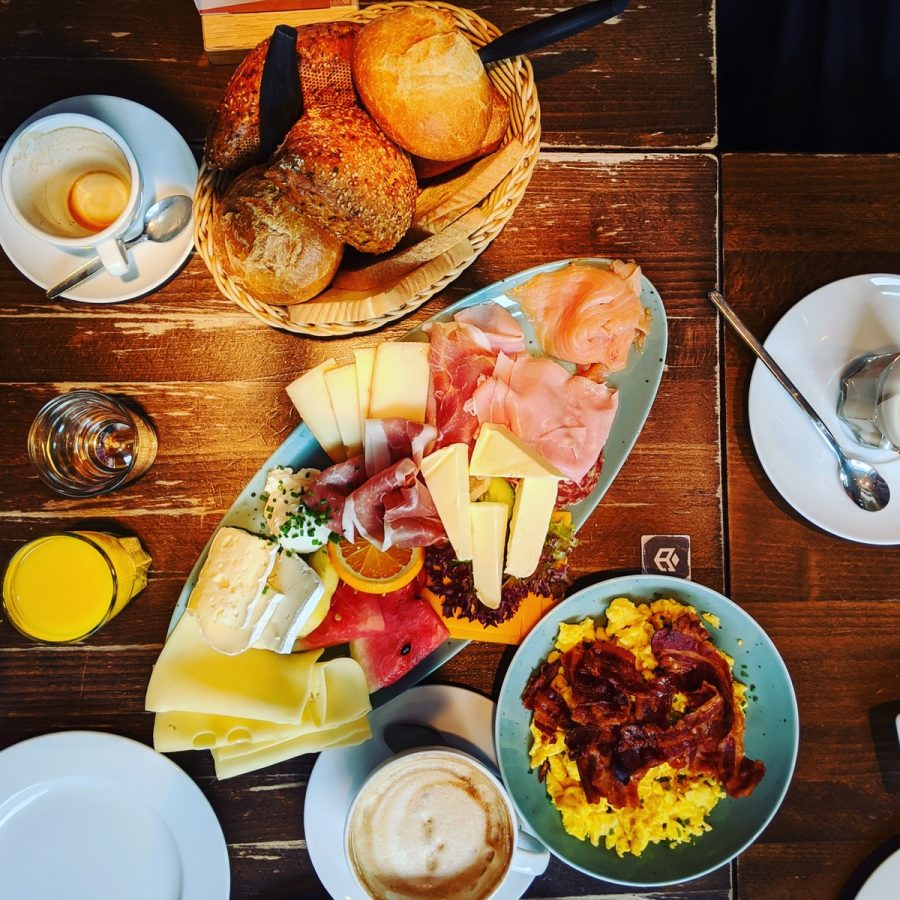 More than 170 foods have been reported to cause allergic reactions, but eight major food allergens, also known as the Big 8, are responsible for most of the serious food allergy reactions in the U.S., according to Food Allergy Research & Education.

The Big 8 list is comprised of milk, eggs, fish, crustacean shellfish, tree nuts, peanuts, wheat, and soybean. The University of Nebraska-Lincoln’s Food Allergy Research and Resource Program (FARRP) indicated these foods account for about 90% of all food allergies in the U.S., so it’s important to get a better understanding of these allergens and properly identify them on food labels.

Milk accounts for the highest occurrence of food allergy in infancy. Reported prevalence in early childhood ranges between 2% to 6% but is outgrown in up to 90% of cases by age 6, according to FARRP.

Milk allergy is typically associated with an immune reaction against a specific protein, but intolerance to milk may result from a genetically determined inability to metabolize the milk sugar lactose. The most problematic milk allergens are the most abundant proteins in milk and include caseins and the whey proteins alpha-lactalbumin and beta-lactoglobulin.

These proteins are also present in milk from other mammalian species, which is why attempts by allergic consumers to substitute cows’ milk with other animals are usually unsuccessful.

A high prevalence of egg allergy is also seen in children. But, like cows’ milk, it is often outgrown by age 6.

Symptoms of hens’ egg allergy are frequently manifested as reactions of the digestive system. Anaphylactic and respiratory reactions after eating egg proteins are also reported. Major proteins involved in egg allergy are in the egg white, while egg yolk proteins seem to seldom trigger reactions.

Because of the similarity of the egg proteins in eggs from other birds, people commonly react to eggs from other species, such as geese and ducks. However, consumption of poultry meat typically does not cause an allergic reaction.

Fish allergy tends to be more frequent in regions of high fish consumption. Common symptoms include skin and gastrointestinal reactions that occur shortly after ingesting, but severe systemic reactions are also possible.

Despite a great range of different fish species, most individuals with allergic reactions to one tend to be sensitive to others as well. The fish parasite Anisakis simplex may trigger allergic reactions after eating infested fish, even if it is thoroughly cooked.

The major allergen in fish, parvalbumin, retains its allergenicity even after heating, making avoidance of fish-containing foods essential for those who are allergic.

Allergy to crustacean shellfish (such as shrimp, crab, and lobster) appears to predominantly affect older children and adults, especially in regions with a high rate of consumption.

Since shellfish retains its allergenic potential even after heating, avoiding all forms of shellfish is essential.

Nuts are known to be one of the most potent allergenic foods in terms of the amount required to elicit a response and the severity of reactions. The estimated prevalence of nut allergy in the U.S. is about 1.1% of the general population.

The allergens responsible for nut allergy are diverse and include the seed storage proteins, plant defense related proteins, and profilins. Adverse reactions can be triggered by minimal amounts of the food, meaning strict avoidance is vital.

The prevalence of peanut allergies, the most common food allergy in children, has tripled in the past two decades, according to “The Economic Impact of Peanut Allergies,” by H. Eric Cannon, PharmD, FAMCP. Today, up to 2.5% of the pediatric population has been diagnosed with a peanut allergy.

Peanut allergies are a leading cause of food allergy-related deaths in children. The low eliciting dose and the high frequency of fatal reactions make peanut one of the most potent allergenic foods.

Allergic reactions to wheat and other cereals are mostly seen in infants and usually resolve within their first several years.

Meanwhile, celiac disease is a distinct reaction to a protein fraction called gluten, which is found in wheat and related cereals such as barley, rye, and oats. The gut of sensitive individuals is affected by losing its ability to absorb nutrients. Due to the extensive use of gluten containing flours in processed foods, avoidance is a huge challenge for allergic consumers.

Although also a legume, soybean allergy is much less prevalent than peanut allergy. Still, symptoms of allergy to soybean are like peanut and range from relatively mild to fatal.

There are significant differences in the reported reactions to the molecular allergens of soybean between different regions of the world with different allergens being involved in Japan compared to North America or Europe, according to research from the University of Manchester. The basis of these differences is not understood but may relate to differences in food consumption or to factors such as allergy to tree pollens, such as birch.

Soybean is another difficult food for the allergic consumer to avoid as it is used in many processed foods.

The Big 8 allergens must be declared on any processed food in accordance to the Food Allergen Labeling and Consumer Protection Act. Allergic consumers may accidentally encounter problem foods, as previously mentioned, because several of these allergens are often used in processed products and can be “hidden.”

A food product with a label that omits required allergen information is misbranded and can be seized by FDA. However, companies generally recall such food products from the marketplace voluntarily.

Recall data showed that labeling errors occur most commonly due to the use of the wrong label, according to FDA. This may happen when similar products produced with different allergen ingredients are sold in look-alike packages.

Food allergen recalls can be reduced through improved industry awareness and simple changes in the way packages, labels, and ingredients are handled and tracked within production facilities. 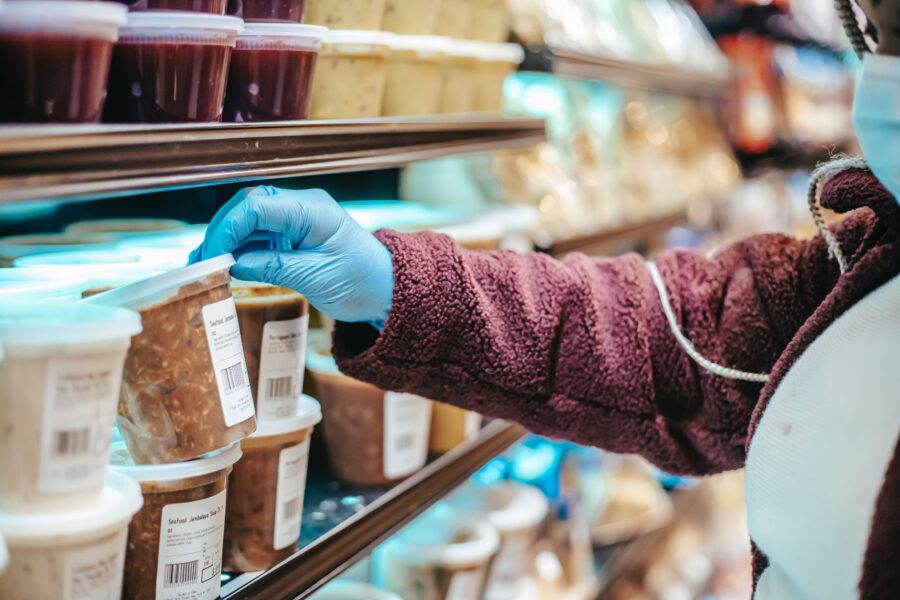 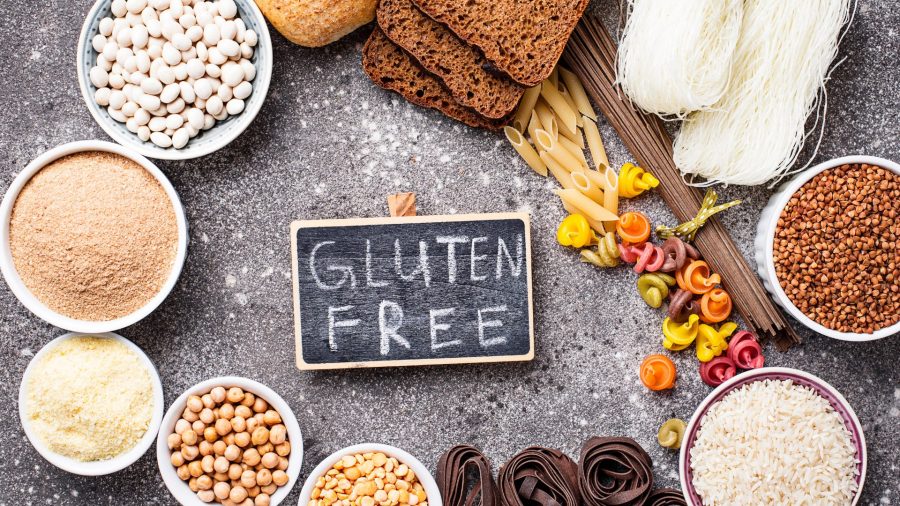 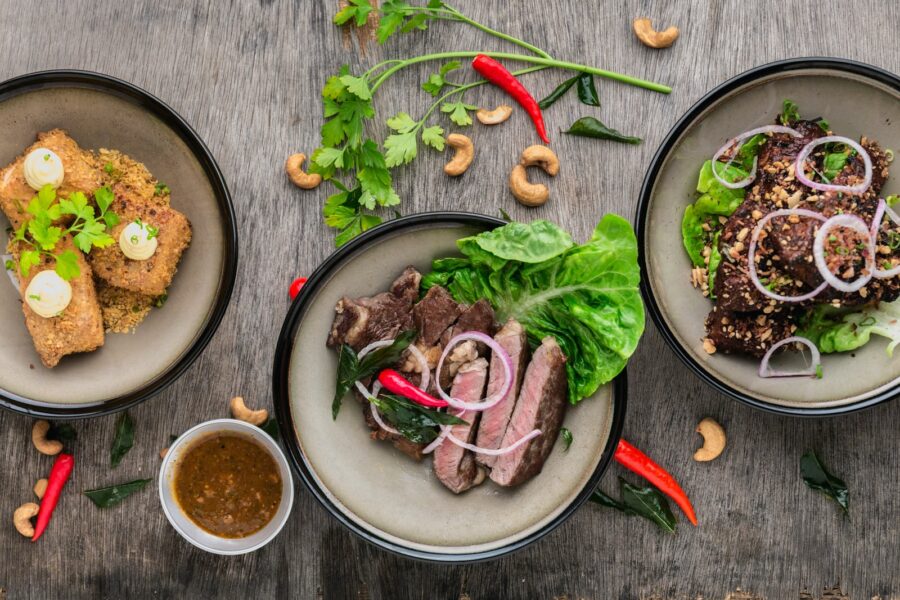