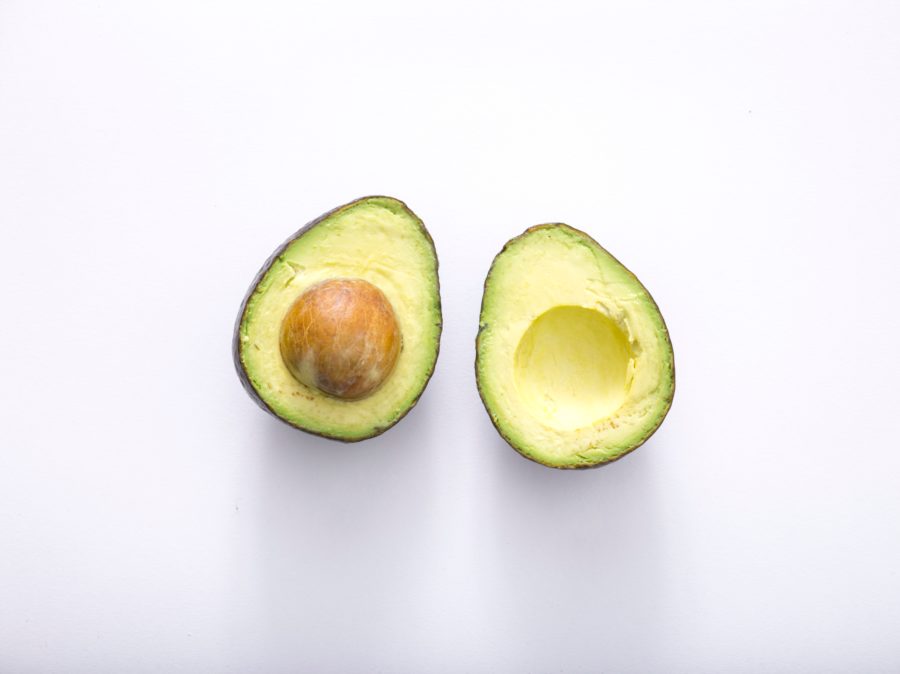 Despite its unassuming appearance and a flavor described sometimes as subtle or muted, the avocado’s growth in popularity has been quite an attention grabber.

Whether it’s the fruit’s superfood status, the rise of guacamole as an at-home snack or restaurant appetizer, or simply its role as food staple for the millennial set, the avocado market continues to grow.

From 2010 to 2018, world output rose from 2.87 million tons to 6.4 million, with planted area nearly tripling, according to data from the United Nations’ Food and Agriculture Organization, which excludes Chile, an important producer.

Today, European and U.S. consumption are reaching record highs, according to Xavier Equihua, CEO of the World Avocado Organization. Europe’s consumption will increase 12% this year to a record 1.48 billion-lbs., according to import data, while U.S. demand will grow 7%, Equihua said in a Bloomberg News interview, citing industry projections. Demand for Hass, the most popular avocado variety, is expected to rise at an annual rate of almost 5% through 2025, topping $8 billion globally, according to the Hass Avocado Board.

As for costs, bumper crops in Mexico and California, the top suppliers to the American market, lowered prices this year after a supply disruption in 2019 sent prices to record. While lower prices have bolstered demand, U.S. market penetration has room to grow, Equihua said.

Yet, despite the favorable outlook, the industry faces a unique set of challenges that could deter growth. Against the backdrop of a more environmentally conscious Biden administration and a global population increasingly supportive of climate change, conservation and socially responsible farming initiatives, some market observers are taking a more cautious approach towards expansion.

The environmental and socio-economic effects of avocado farming are well documented. Large-scale production sustainability issues (soil depletion, crop disease and an increased reliance on fertilizers and pesticides that wind up in runoff water) continue; there are increasing concerns about deforestation in some countries with producers clearing land to make way for new crops; the unusually large amount of water required for production compared to other crops; and the expanding reach of Mexican drug cartels into the supply chain of the world’s biggest producer.

With these factors in mind, much will depend on how the U.S. political landscape shakes out. That is, what sort of policies will a new administration push on the domestic front and what will be the U.S.’s role on the international stage with the country set to rejoin the Paris Climate Accord, which President Trump formally withdrew from on Nov. 4.

President-elect Biden, a moderate, is making climate change a cornerstone of his agenda, a significant shift from the easing of environmental restrictions under the Trump administration. But regardless of the result of Georgia’s runoff elections next month for two U.S. Senate seats, the chamber will be narrowly divided in the next session of Congress, making substantive climate legislation more difficult to pass. Whether Biden will use executive actions to implement policies as Trump did will be another consideration as the president seeks to “lower the temperature” of a deeply politically divided nation.

So, while the avocado market continues to expand, it is possible that new environmental regulation and climate change targets could negatively impact production, with supply limitations pushing prices higher and cutting into demand. That said, historically U.S. legislative efforts—particularly those with far-reaching economic implications—move slowly. With this in mind, it’s likely that any climate change policy shifts that could adversely affect avocado production would not happen over the near term, and market expansion should continue.